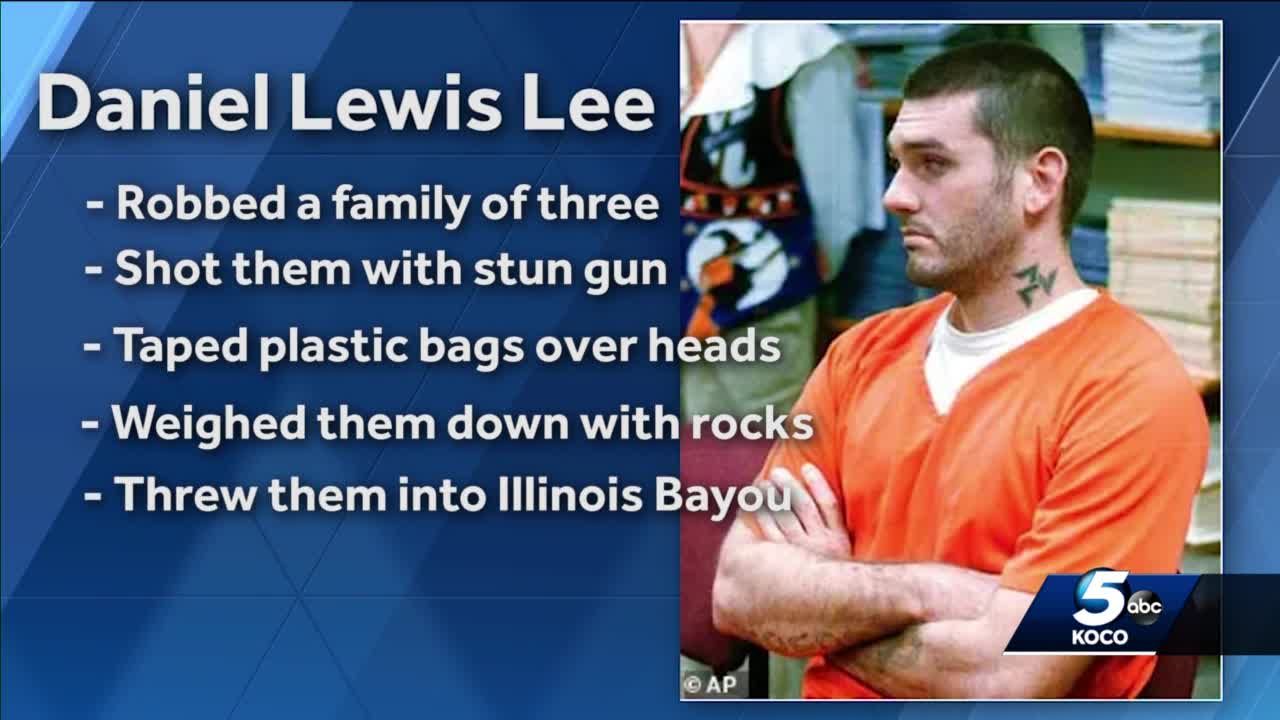 Daniel Lewis Lee was put to death this morning in the first federal execution in 17 years.

Lee was pronounced dead by the coroner at 8:07 a.m. ET in Terre Haute, Indiana. His last words were "I didn't do it. I've made a lot of mistakes in my life but I'm not a murderer. You're killing an innocent man," according to a pool report. The Supreme Court cleared the way for the resumption of the federal death penalty in an unsigned order released after 2 a.m. ET Tuesday. The court wiped away a lower court order temporarily blocking the execution of Lee in a 5-4 vote. Lee, a one-time white supremacist who killed a family of three, was scheduled to be executed Monday. A federal judge blocked the planned execution of Lee, and three others, citing ongoing challenges to the federal government's lethal injection protocol.