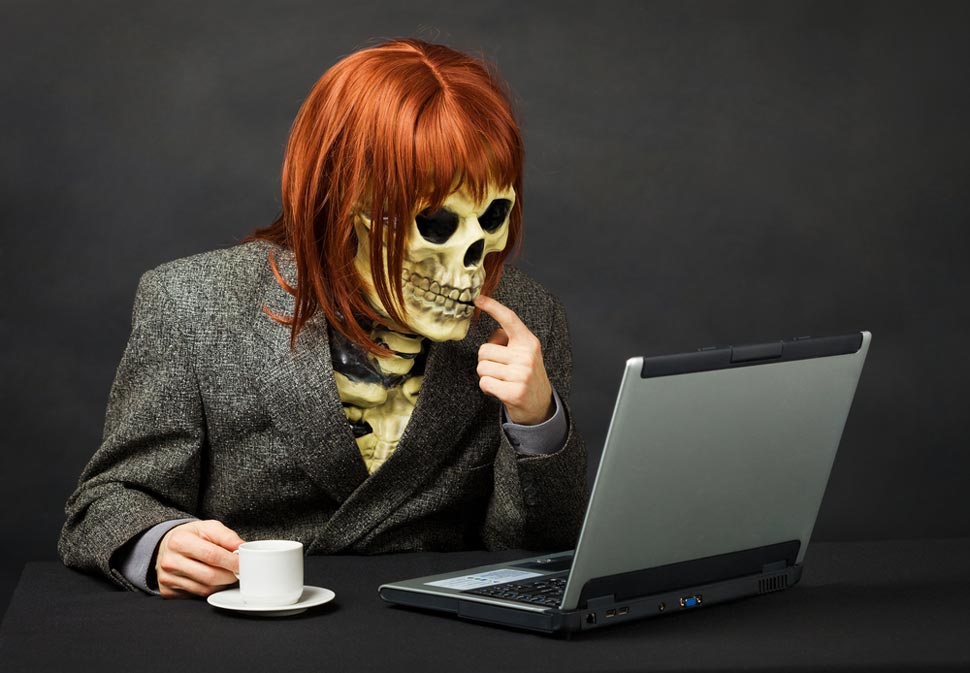 I doomscroll for money, but you're doing it for free! If you want to stop paying the hidden costs, this handy guide might shake out out of the not-so-ludic loop

The recent onslaught of dystopian stories related to the coronavirus pandemic, combined with stay-at-home orders, have enabled our penchant for binging on bad news. But the habit is eroding our mental health, experts say.

Karen Ho, a finance reporter for Quartz, has been tweeting about doomscrolling every day over the past few months, often alongside a gentle nudge to stop and engage in healthier alternatives.

The three main tips are "Time yourself", "Remind yourself why you wanted to look at your phone" and "Create new habits that replace doomscrolling."

I can recommend pizza for the last one there! Just huge slabs of Detroit-style pizza shoveled in like VHS tapes into the slot.