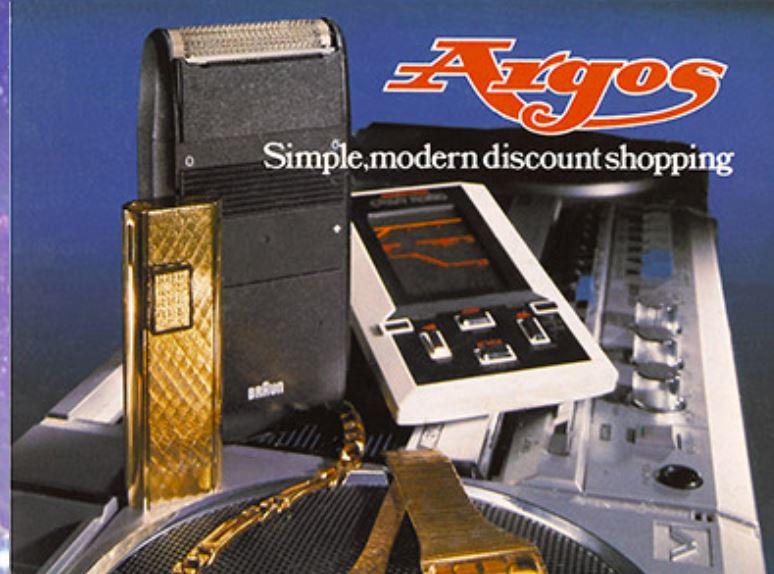 The UK generally lacks space for big-box stores that sell everything, a la Wal-Mart. That niche in the ecology of consumerism was occupied instead by Argos, which crams a similarly vast inventory into basement warehouses and allows shoppers to order from a showroom. In this showroom are dozens of laminated catalogs featuring all the stuff you can buy, a twice-annual publication that's outlived the Sears Catalog by 27 years. But death comes for all things, and now it has come for the Argos Catalogue, axed in favor of computers after 48 years.

The encyclopedia-like catalogues, the basis of many a child's Christmas wishlist, will no longer be regularly printed by the end of the January 2021.

The catalogue was first launched in 1972 and at its peak was Europe's most widely-printed publication, with only the bible in more homes across the UK.

It sounds like they're not even keeping the showrooms: you'll now shop online and just go to the store to pick the items up or return them. This presumably recovers more space for warehousing and logistics and lets them do locker delivery and returns for Amazon and other third parties.

Argos has established a site, The Book of Dreams, where you can enjoy all the catalogs.