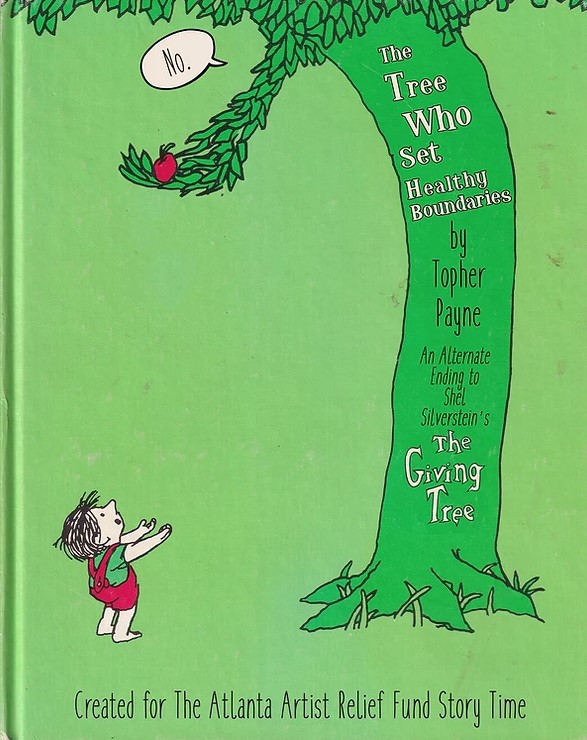 The tree sets some much-needed boundaries with the boy in this spot-on alternate ending to Shel Silverstein's kid's book, The Giving Tree. The Tree Who Set Healthy Boundaries is the work of playwright/screenwriter Topher Payne and it's part of his "fixed it" series:

Just read "The Giving Tree" as usual, right up to the point where the Boy comes hustling for a house. Then feel free to print these pages and paste them over everything that follows.

(Also look at how he hilariously fixed The Rainbow Fish.)

Codependent cat waits for his human all day by the door

Kodi is a pretty clingy cat. So, his human companion Sho Ko set up a camera to record the little critter while he was out. Turns out Kodi spends most of his day anxiously pacing by the front door making distressing meows waiting for him to come home. YouTube commenters have suggested that Sho Ko […]