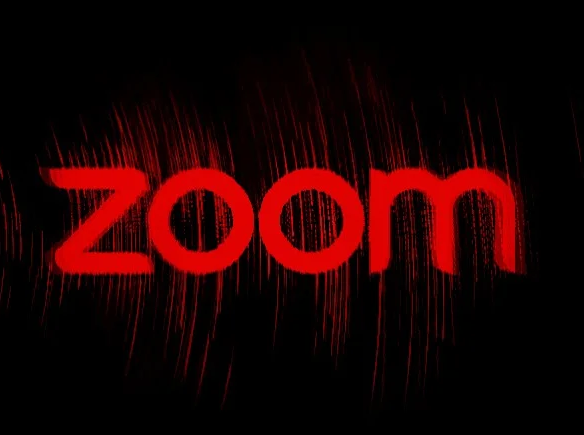 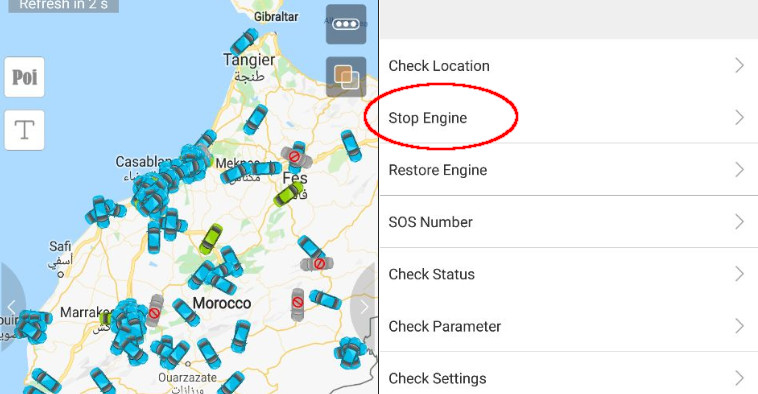 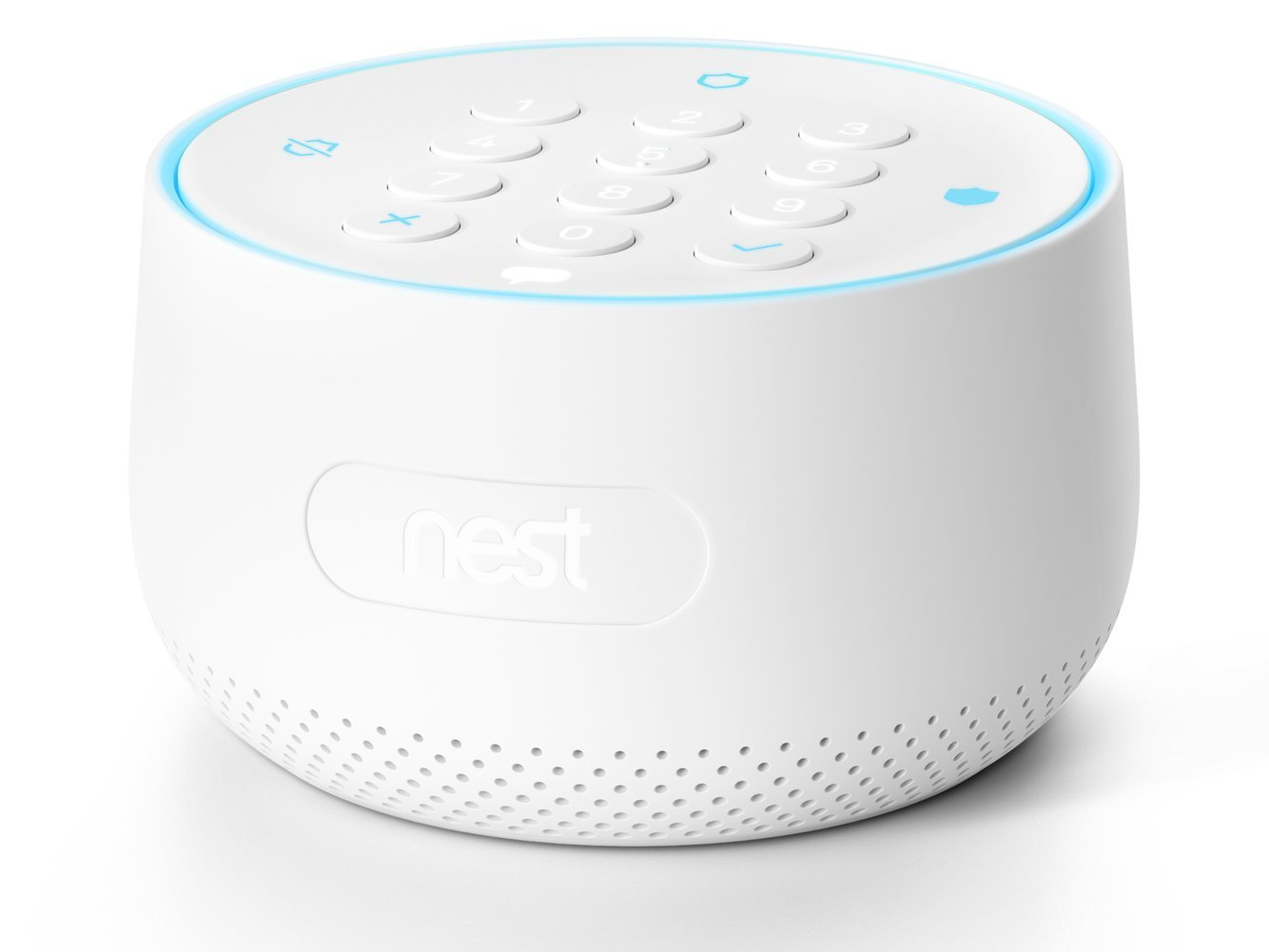 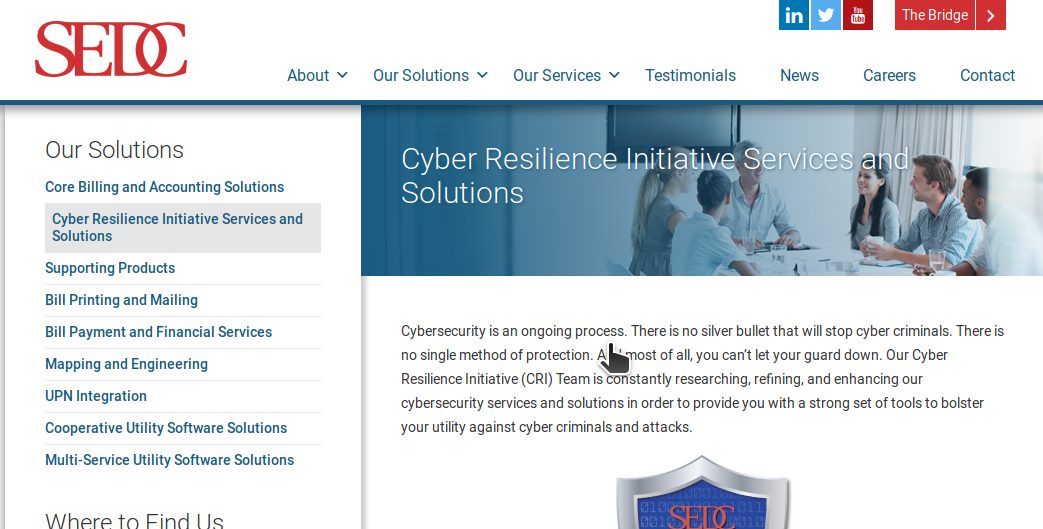 SEDC is an Atlanta-based company that provides back-ends for utility companies; a security researcher discovered that the company stored his password in the clear. The company's products have more than 15,000,000 users, whose logins and passwords are potentially also stored in plaintext. When the researcher alerted the company about this, the company ignored them, then denied that there was any problem, then demanded that the researcher not communicate about this except to SEDC's general counsel. Read the rest