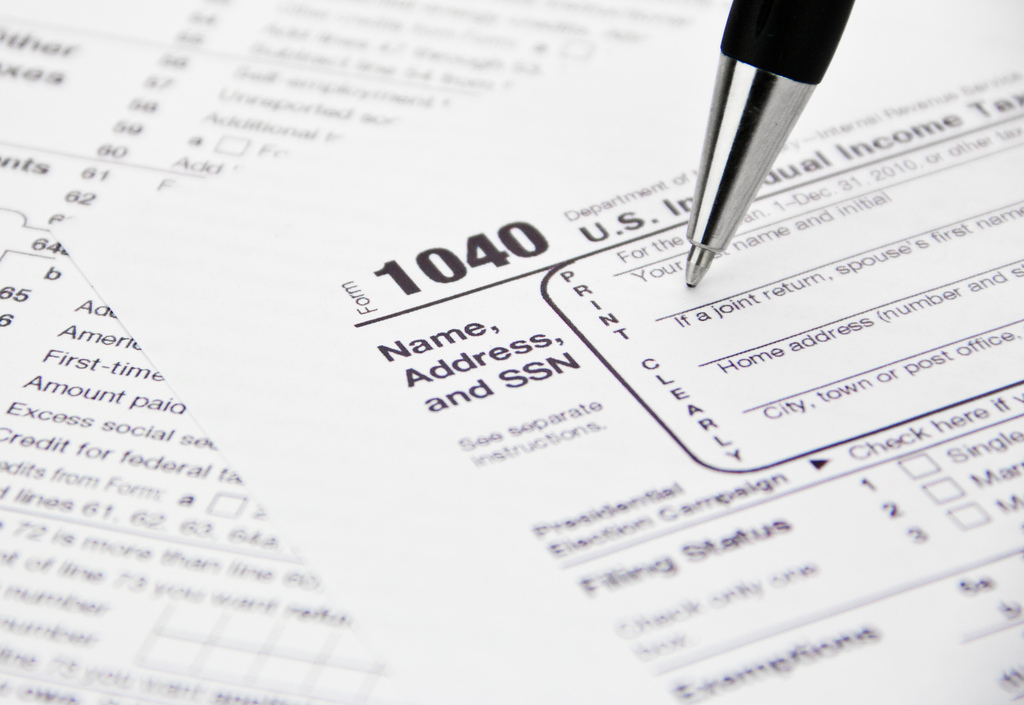 Public records show that the IRS made a deal with cryptocurrnecy exchange firm Coinbase to use the Coinbase Analytics blockchain tracing software. Read the rest 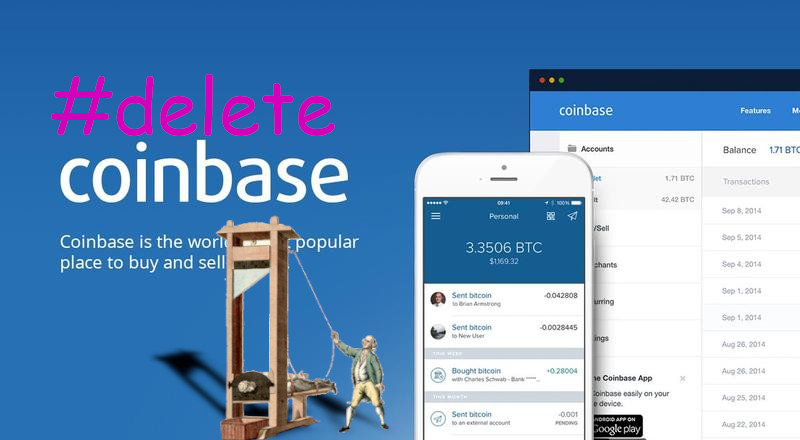 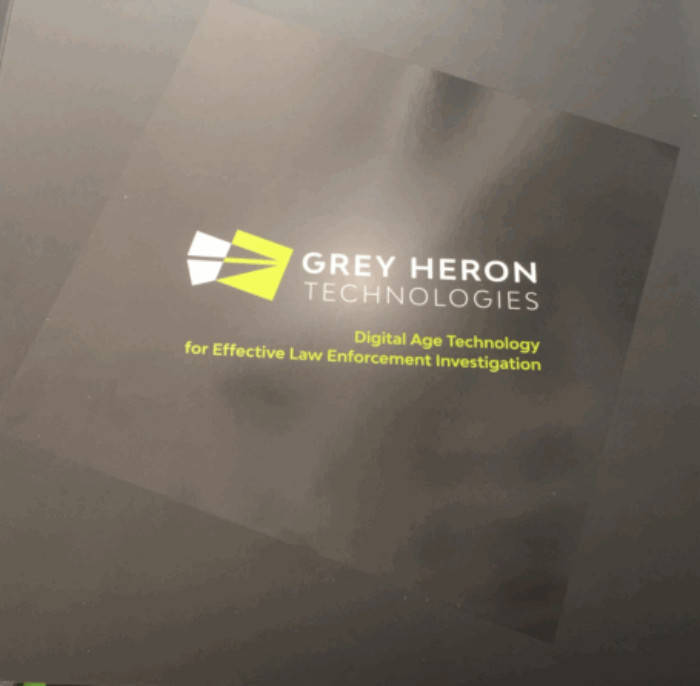 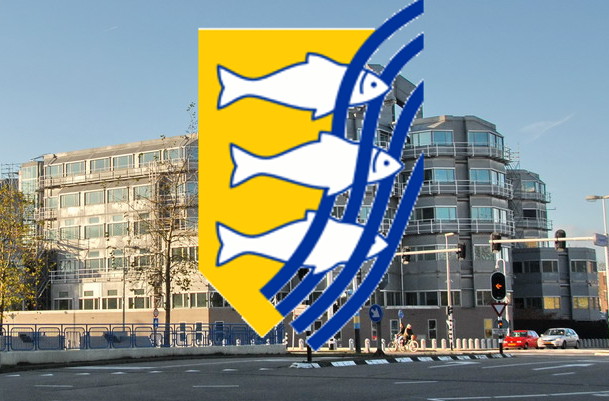 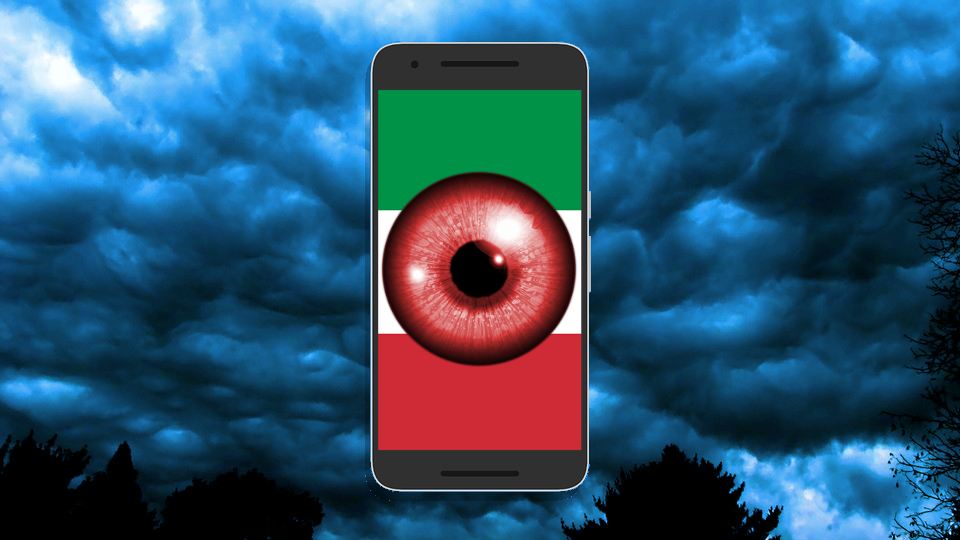 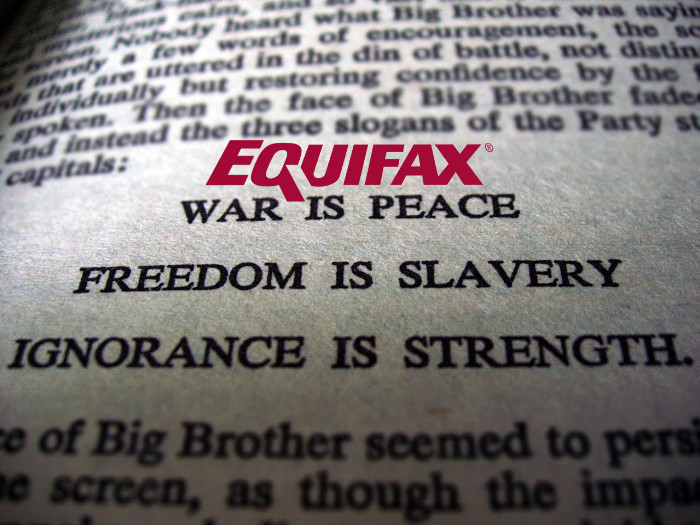 Before Equifax changed its name in 1976 -- in the midst of a Congressional investigation and a national scandal -- it was the Retail Credit Company, founded in Atlanta in 1899. Read the rest 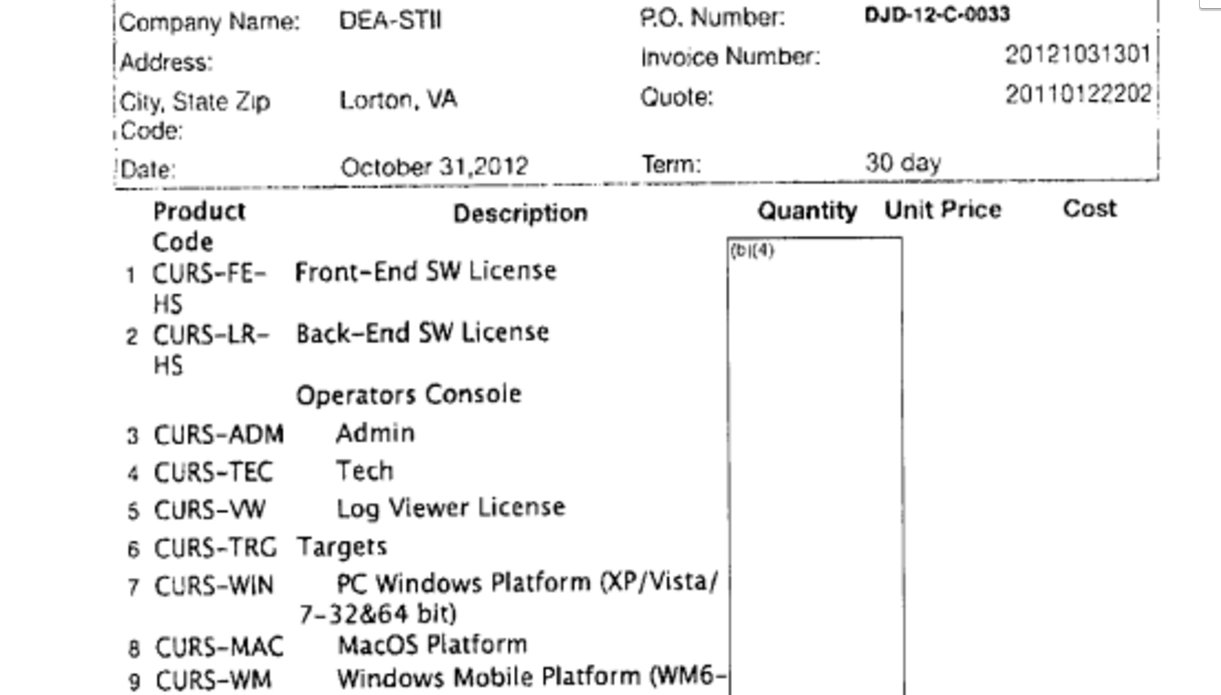 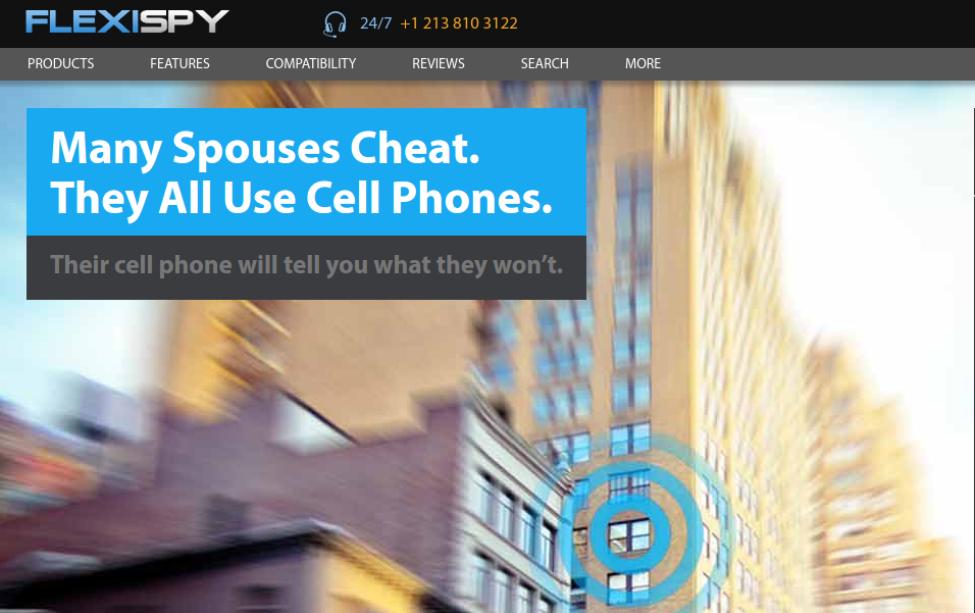 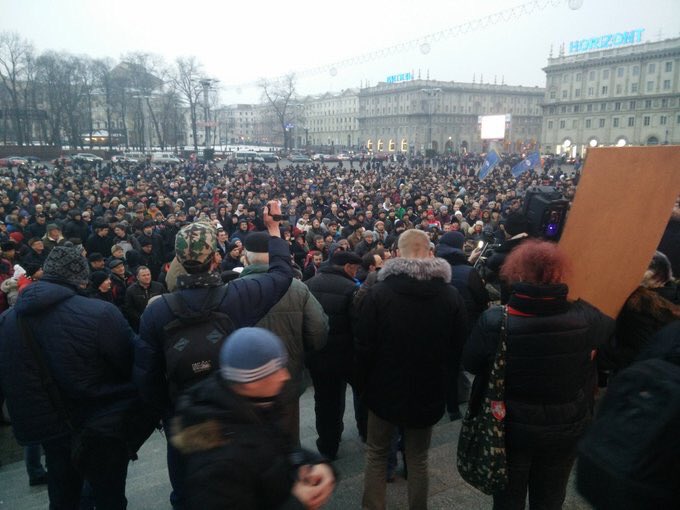 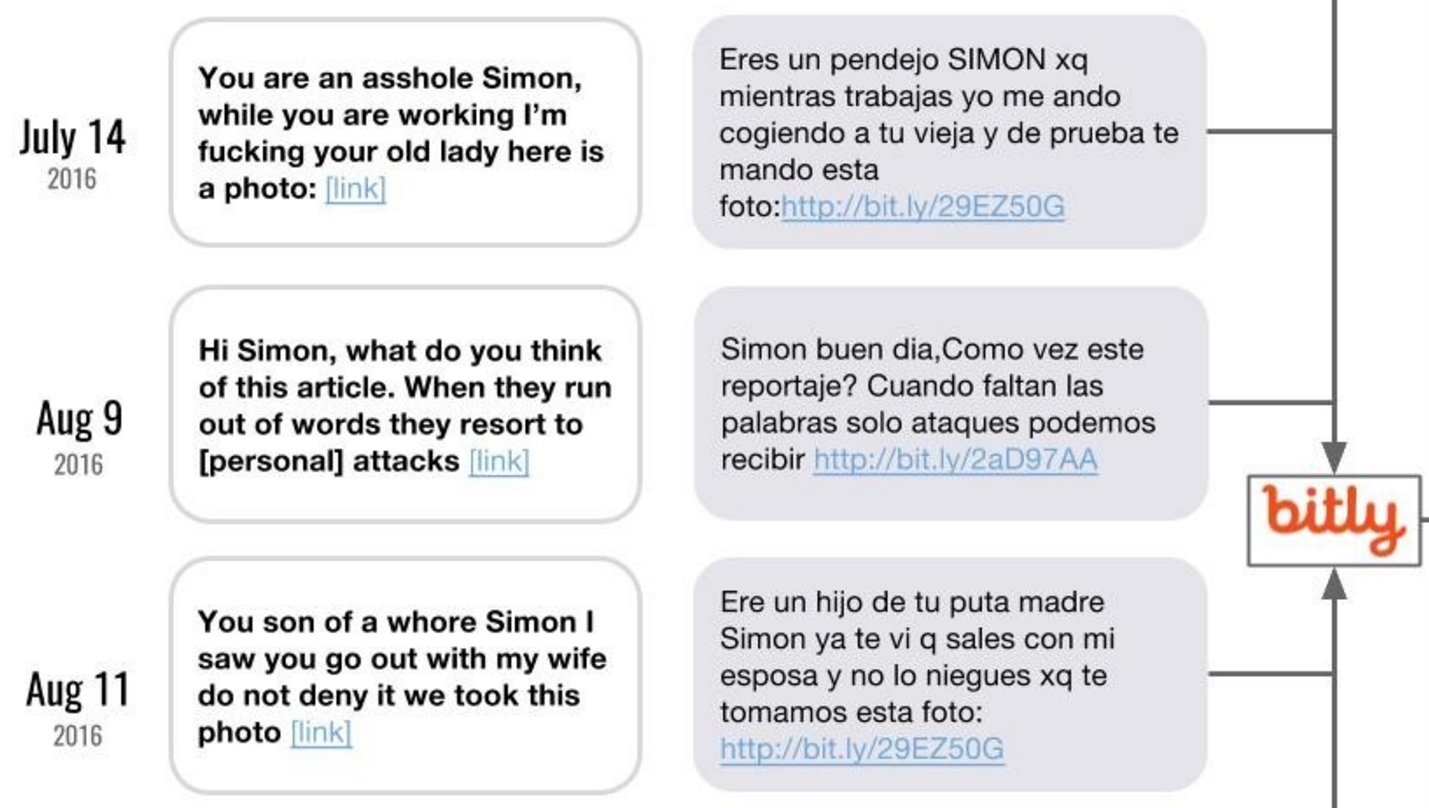