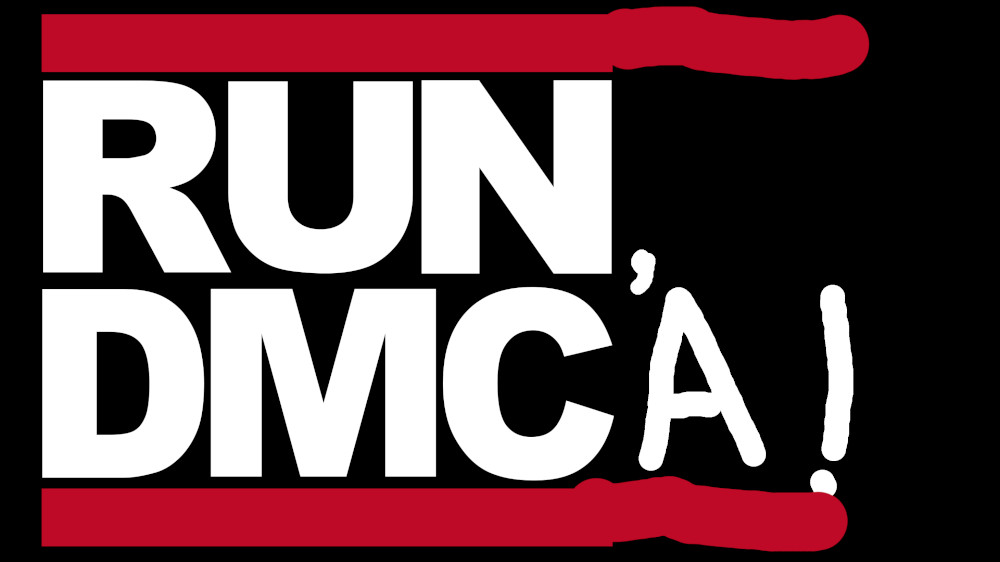 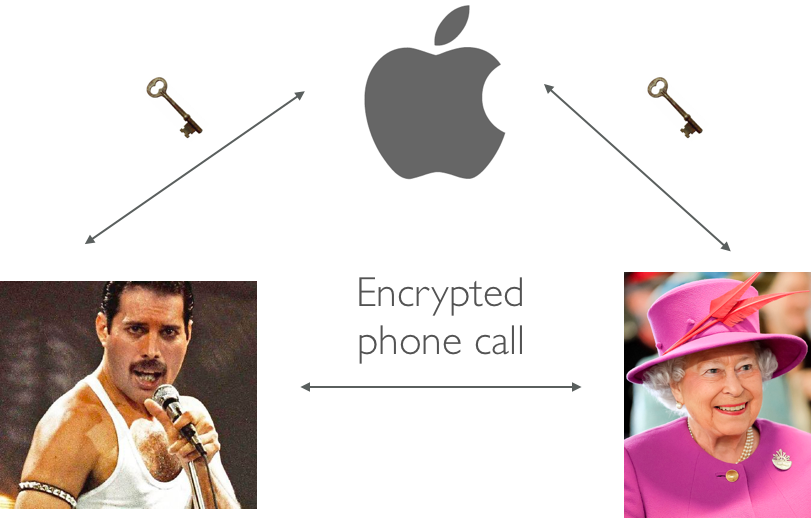 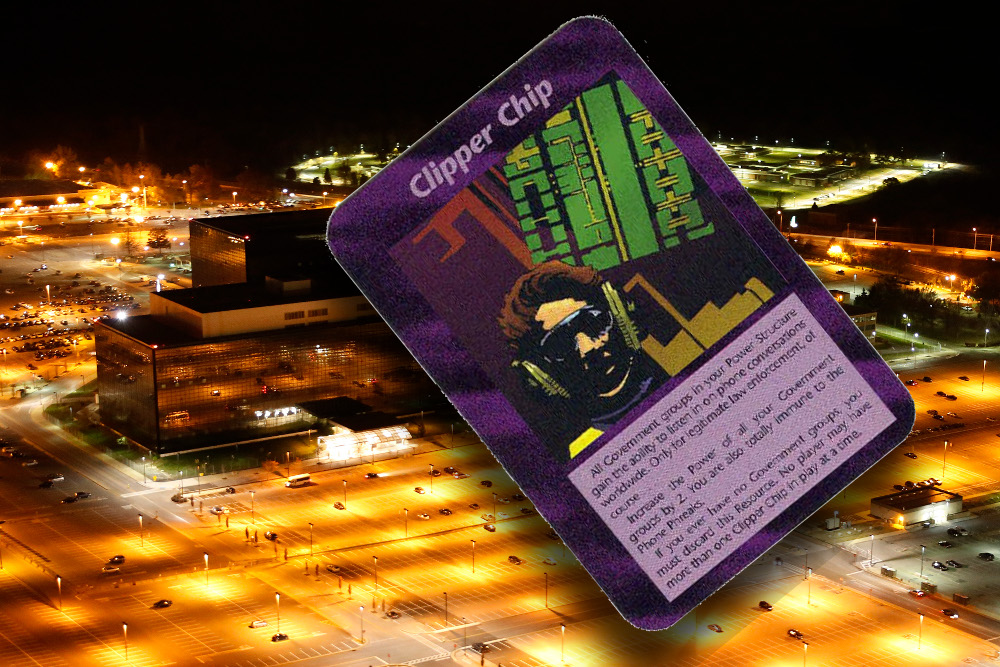 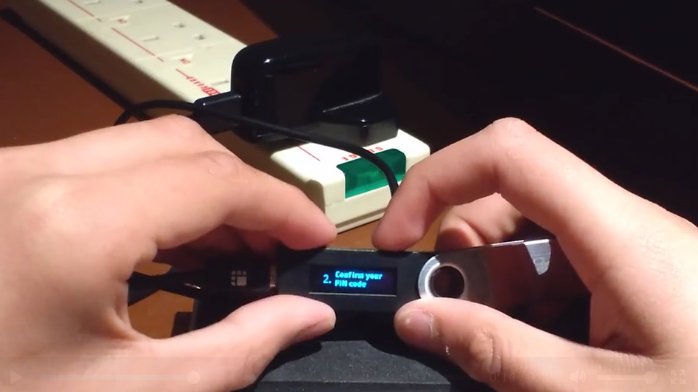 Saleem Rashid is a 15 year old self-taught British programmer who discovered a fatal defect in the Ledger Nano S, an offline cryptocurrency wallet that is marketed as being "tamper-proof." Read the rest 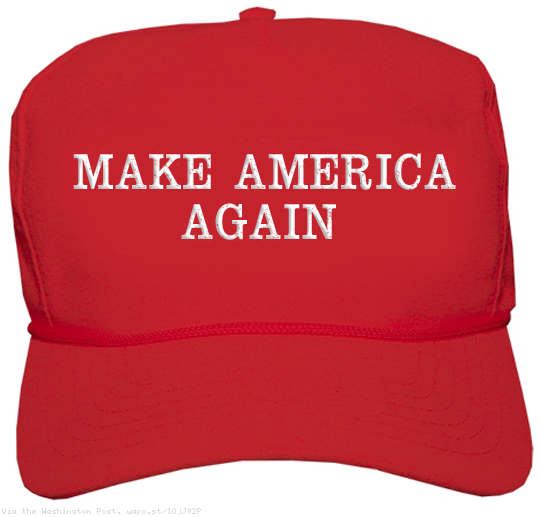 Ontario Judge Bernd Zabel displayed contempt for his position and its political impartiality by showing up for work the day after the US election in a Donald Trump "Make America Great Again" hat, which he wore, and then perched on his bench. Read the rest

EFF to court: don't let US government prosecute professor over his book about securing computers 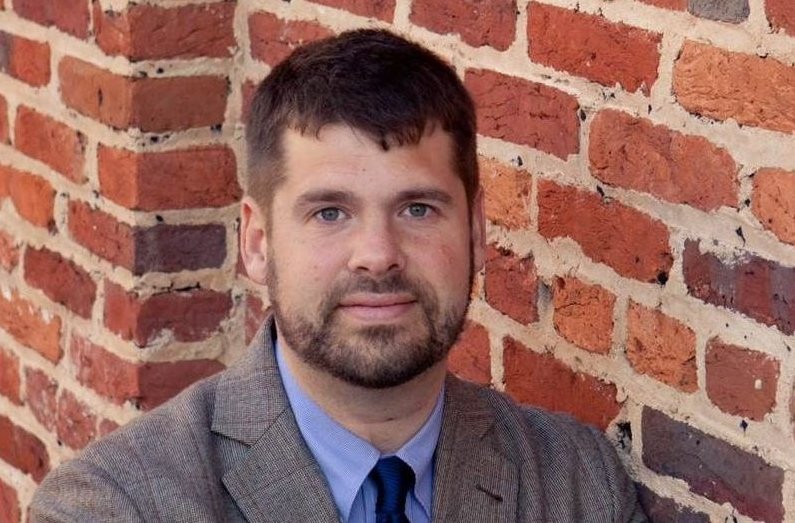 In July, the Electronic Frontier Foundation filed a federal lawsuit on behalf of Dr Matthew Green, a Johns Hopkins Information Security Institute Assistant Professor of Computer Science; now the US government has asked a court to dismiss Dr Green's claims. A brief from EFF explains what's at stake here: the right of security experts to tell us which computers are vulnerable to attack, and how to make them better. Read the rest 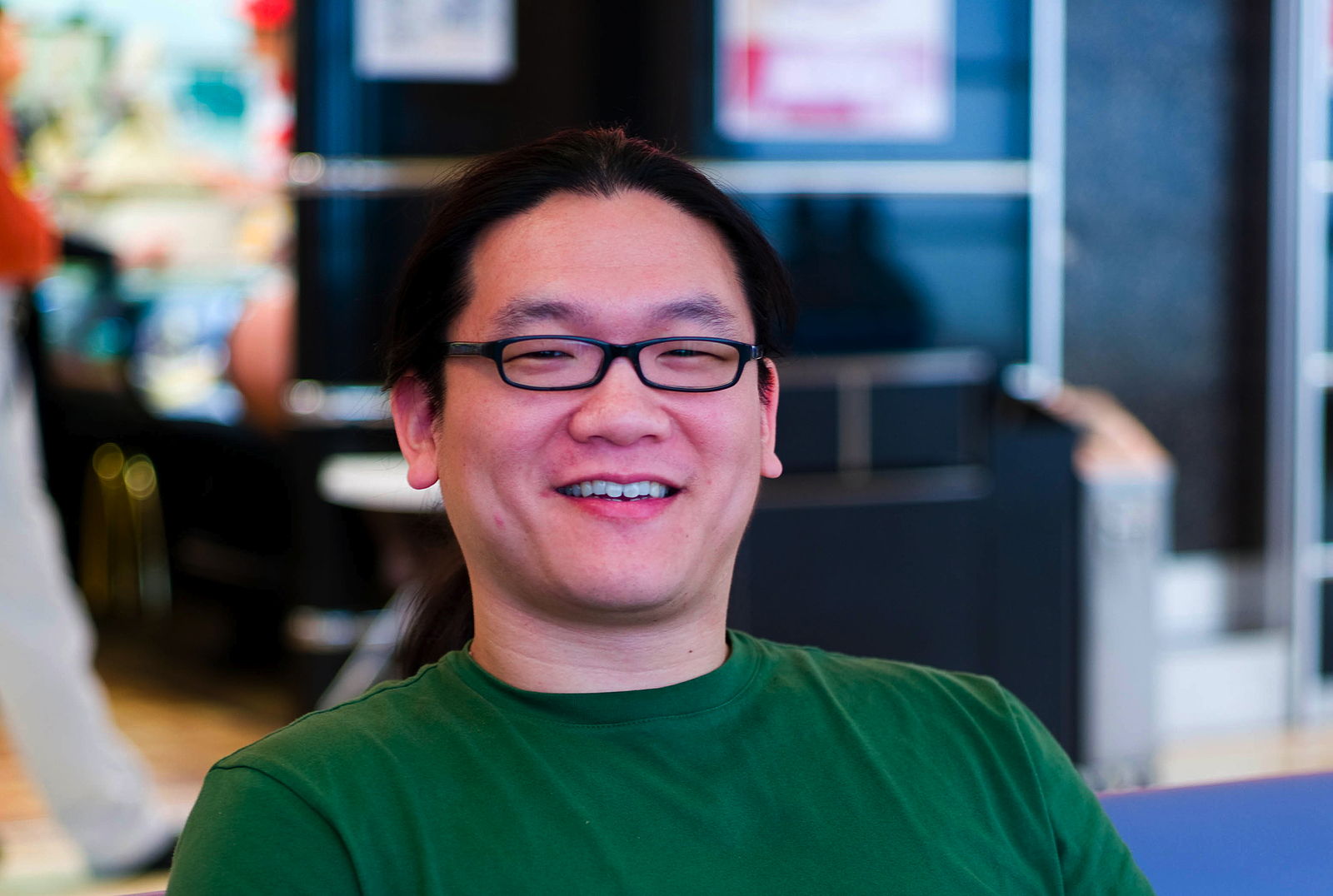 The Electronic Frontier Foundation has just filed a lawsuit that challenges the Constitutionality of Section 1201 of the DMCA, the "Digital Rights Management" provision of the law, a notoriously overbroad law that bans activities that bypass or weaken copyright access-control systems, including reconfiguring software-enabled devices (making sure your IoT light-socket will accept third-party lightbulbs; tapping into diagnostic info in your car or tractor to allow an independent party to repair it) and reporting security vulnerabilities in these devices. Read the rest 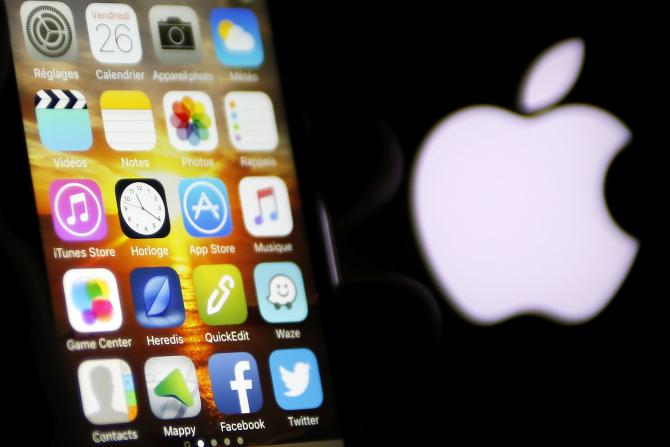 As part of its big iPhone/iPad launch event today in Cupertino, Apple also released a software update that fixes a flaw which made it possible for iCloud-stored images or video sent via iMessage to be decrypted by third parties. Today's iOS update also adds a number of cool new features. Read the rest

Computer scientists on the excruciating stupidity of banning crypto

A paper from some of the most important names in crypto/security history scorchingly condemns plans by the US and UK governments to ban "strong" (e.g. "working") crypto. Read the rest

Matthew Green's got an excellent postmortem on the huge dump of NSA docs Der Spiegel last weekend. Read the rest

NSA agents may have infiltrated the global communications industry

Leaked Snowden documents published by Laura Poitras and Peter Maass in The Intercept describe the NSA's SENTRY EAGLE program describe six programs aimed at weakening the capacity of people all over the world to communicate in private. Read the rest

Mysterious announcement from Truecrypt declares the project insecure and dead

The abrupt announcement that the widely used, anonymously authored disk-encryption tool Truecrypt is insecure and will no longer be maintained shocked the crypto world--after all, this was the tool Edward Snowden himself lectured on at a Cryptoparty in Hawai'i. Cory Doctorow tries to make sense of it all.
Xeni Jardin / 7:29 am Sat, Feb 22, 2014

Joe Menn at Reuters: "A major flaw in Apple Inc software for mobile devices could allow hackers to intercept email and other communications that are meant to be encrypted, the company said on Friday, and experts said Mac computers were even more exposed." There's an OS update.

How bad is it?

"It's as bad as you could imagine, that's all I can say," said Johns Hopkins University cryptography professor Matthew Green. Read the rest

Matthew Green, for The New Yorker:, reports on the challenge of consumer cryptography.

The Justice Department did decide to back off, handing [PGP creator] Zimmermann and his fellow pro-cryptography activists, or “cypherpunks,” what appeared to be an overwhelming political and legal victory. But it turned out to be somewhat hollow: the government had given up partly because it realized that encryption wasn’t going mainstream at all. The main reason for this is as sad as it is simple: encrypting e-mail is just hard.

Times change, though, don't they? Read the rest