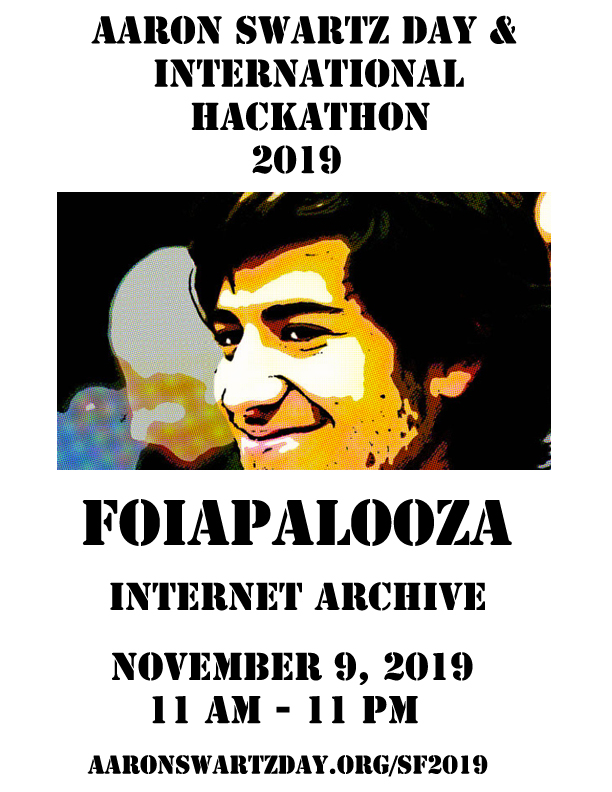 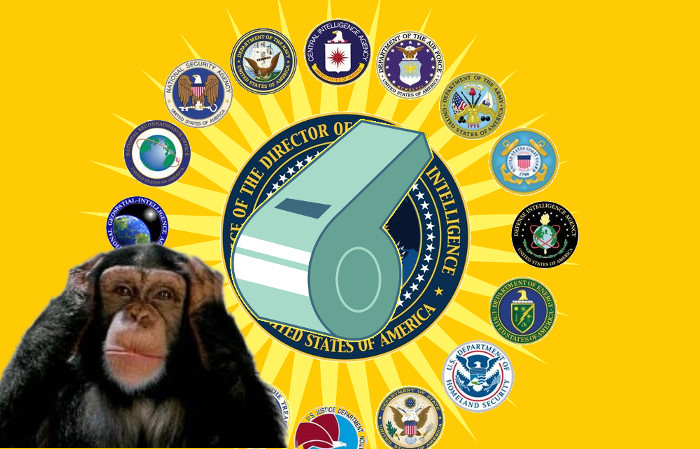 America's spy agencies have always talked a good game about the "official channels" available to spies who discover wrongdoing, insisting that the procedures to investigate their claims and protect them from retaliation mean that no spy should ever have to go to the press. Read the rest

Aaron Swartz Day is today, and for the first time, there's a webcast 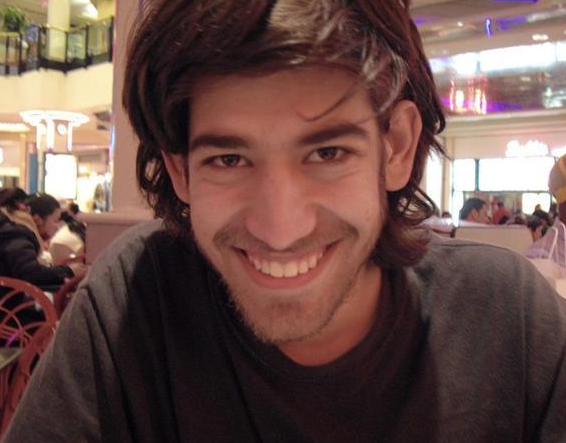 Today is the Fifth Annual Aaron Swartz Day and International Hackathon Weekend, and for the first time, the speakers will be webcast, starting at 1PM Pacific: Read the rest

Vice now has a Securedrop for anonymous whistleblower docs

Securedrop is a robust, secure, anonymous system for whistleblowers to convey documents to news organizations, created by Aaron Swartz and taken up by the Freedom of the Press Foundation after his death. Read the rest

What does the prisoner phone-recording leak mean for prisoners and their families?

Lisa Rein writes, "On November 12th, The Intercept published a story about one of its SecureDrop uploads: 70 million records of prisoner phone data. The hack exposed that at least 14,000 phone calls between prisoners and their attorneys had been improperly recorded, and neither the calls themselves or the millions of metadata records about the calls were being stored securely." Read the rest 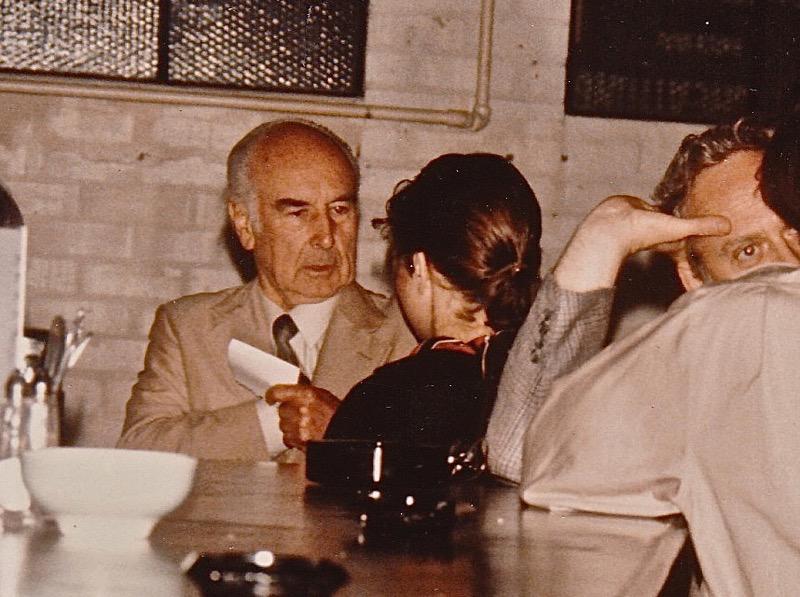 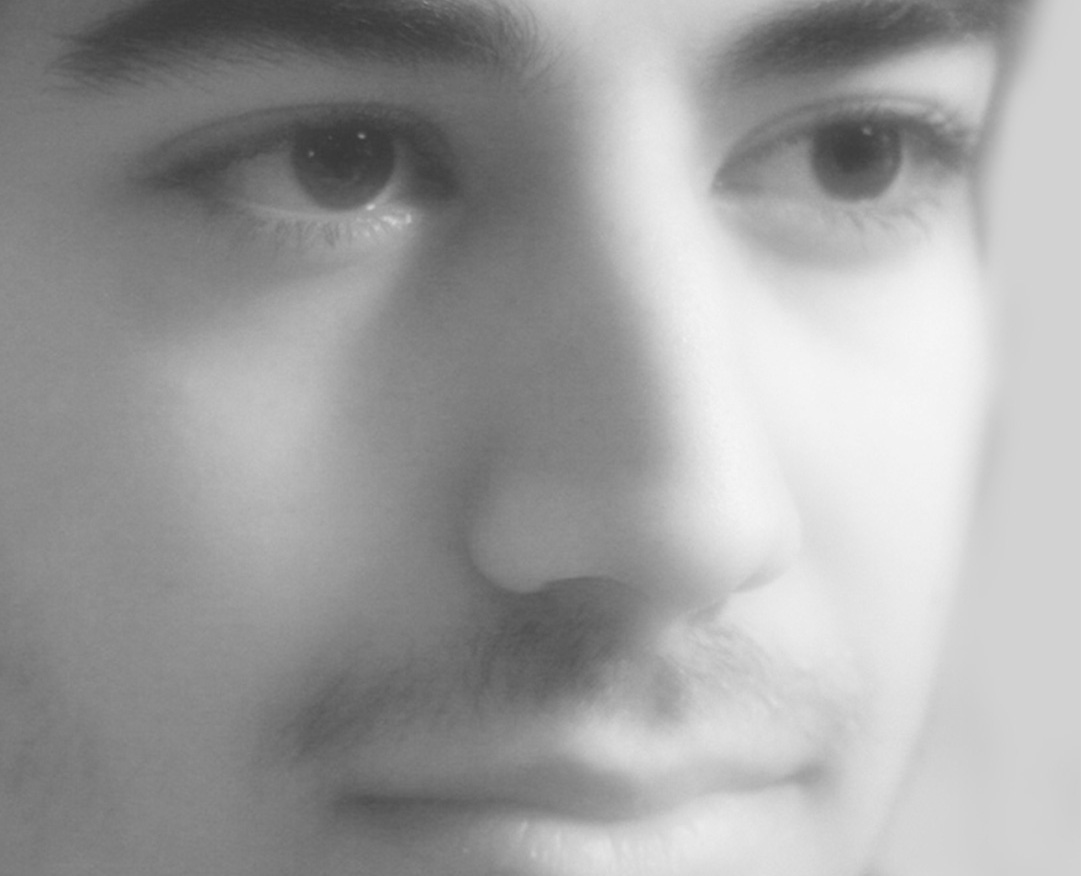 The Intercept's Micah Lee explains how to use Diceware's to generate a passphrase that can survive the NSA's trillion-guess-per-second cracking attempts -- but which can still be easily memorized. Read the rest

At Freedom of the Press Foundation, we’re excited to announce the release of a brand new version of SecureDrop, our open source whistleblower system which media organizations can use to communicate and receive documents from sources. Read the rest

A solid roundup of advice from Micah F. Lee for sources in the age of digital surveillance: here's how to leak to The Intercept, as safely as possible. Micah's a former EFF-er, currently of First Look Media (publishers of The Intercept), and he is also a board member of Freedom of the Press Foundation.

This publication was created in part as a platform for journalism arising from unauthorized disclosures by NSA contractor Edward Snowden. Our founders and editors are strongly committed to publishing stories based on leaked material when that material is newsworthy and serves the public interest. So ever since The Intercept launched, our staff has tried to put the best technology in place to protect our sources. Our website has been protected with HTTPS encryption from the beginning. All of our journalists publish their PGP keys on their staff profiles so that readers can send them encrypted email. And we’ve been running a SecureDrop server, an open source whistleblower submission system, to make it simpler and more secure for anonymous sources to get in touch with us.

But caution is still advised to those who want to communicate with us without exposing their real-world identities.

What not to do, what to worry about, and how to actually go about leaking to the press when you don't want your real-world identity revealed. Good advice for the next Edward Snowden, who may be you.

"HOW TO LEAK TO THE INTERCEPT" [firstlook.org] Read the rest

I'm in Washington, D.C. today with the Freedom of the Press Foundation for a day-long event, "News Organizations and Digital Security, Solutions to Surveillance Post-Snowden."

Among the subjects up for discussion are the problems surrounding real-world encryption--how do reporters keep whistleblowing sources safe?--and the methods that reporters can use to keep themselves safe, too. Attendees will get a hands-on session demonstrating how to set up off-the-record encrypted chat sessions on their laptops; an introduction to PGP email encryption and the SecureDrop system; and Tails, a critical tool for reporting on the NSA that few have even heard of.

The day ends with a screening of Citizenfour, Laura Poitras's new film about Snowden and government surveillance.

Here is the full schedule.

Be sure to follow #EncryptNews today and @freedomofpress; I'll be tweeting about the event today (and other things besides) from @xeni, embedded below.

Aaron Swartz day Nov 8, at the Internet Archive and worldwide

Lisa Rein writes, "This year's annual Aaron Swartz Day event is happening Saturday, November 8th at 6pm at the Internet Archive in San Francisco. The reception starts at 6pm, and activities are going on straight through until 10:30 pm." Read the rest

Trevor Timm, executive director of the Freedom of the Press Foundation says, "We just helped the Project of Government Oversight (POGO) install SecureDrop. As you may have seen, they were just subpoenaed for over 700 whistleblower records related to the Veteran's Affairs scandal, which they have been critical to uncovering." Read the rest