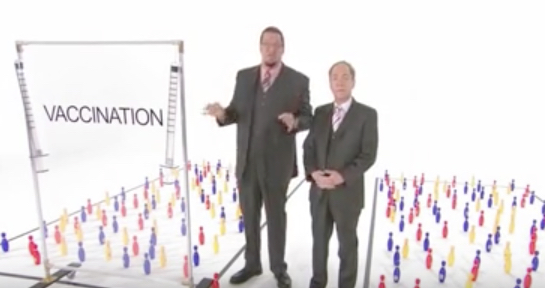 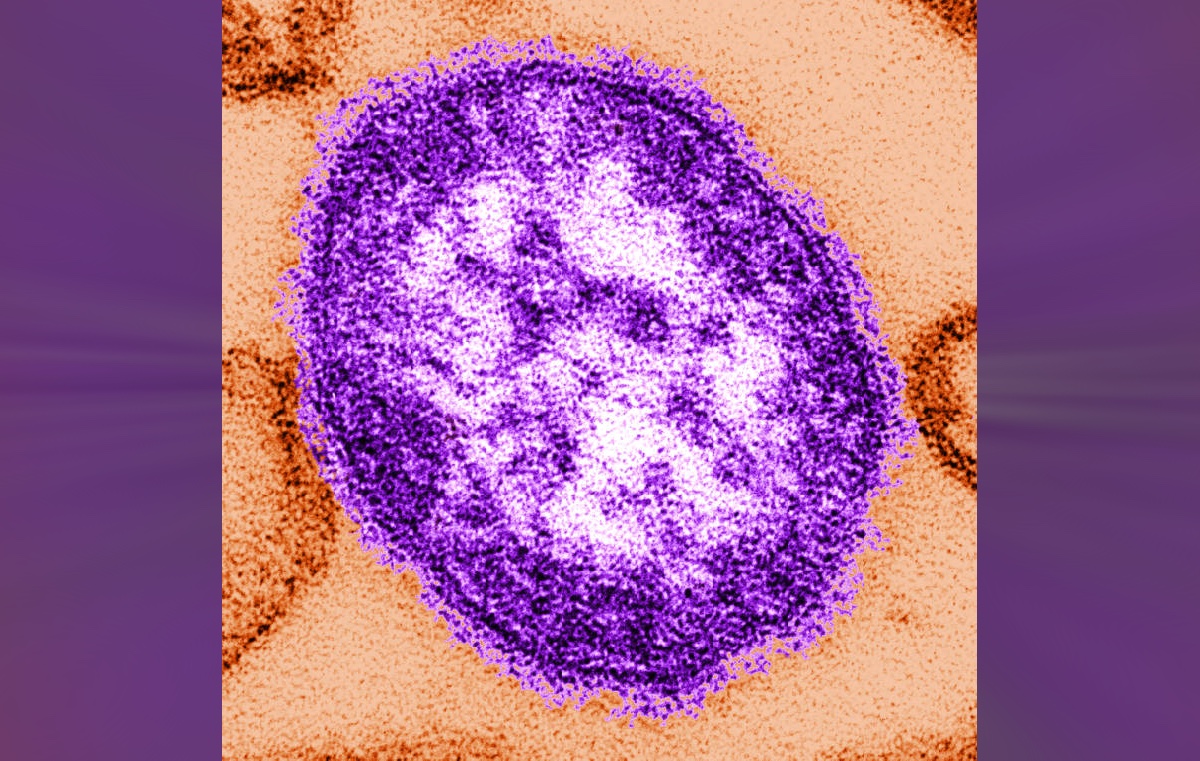 Public Health officials in Shelby County, Tennessee today confirmed six cases of measles in the county, up from two last Friday. Victims of the measles outbreak are "widely diverse" in terms of age, gender and where they live, authorities said. Read the rest

Wales is in the grip of a measles epidemic, thanks to the anti-vaccine scare more than a decade ago. Once the critical mass of herd immunity dropped below a certain threshold, in came the old, deadly -- and utterly preventable -- disease. Read the rest

Redditor Jasonp55 has a neat demonstration of the perils of confusing correlation with causation, and his well-chosen example makes this a potentially useful chart for discussing this issue with friends who won't vaccinate themselves and their kids.

/r/skeptic, I was practicing GraphPad and I think I may have discovered the 'real' cause of autism... (imgur.com)