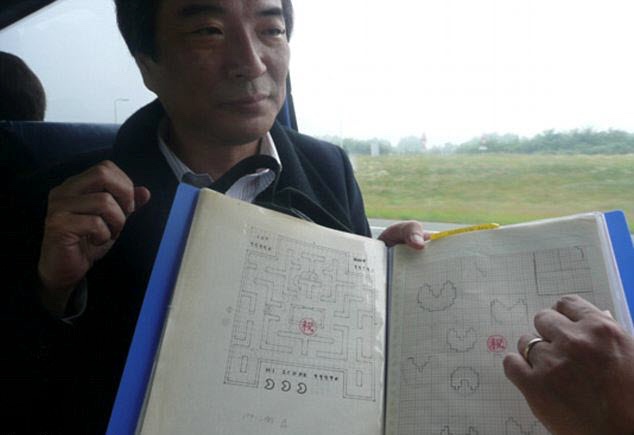 Methodically train your child to be an arcade whiz

When writer and technologist Andy Baio had a son, he thought it would be a good opportunity for an experiment (as you do):

I love games, and I genuinely wanted Eliot to love and appreciate them too. So, here was my experiment:

What happens when a 21st-century kid plays through video game history in chronological order?

Start with the arcade classics and Atari 2600, from Asteroids to Zaxxon. After a year, move on to the 8-bit era with the NES and Sega classics. The next year, the SNES, Game Boy, and classic PC adventure games. Then the PlayStation and N64, Xbox and GBA, and so on until we’re caught up with the modern era of gaming.

It's a great bit of writing on nostalgia and games, but on a practical level, Baio's son Eliot is the envy of any score-chaser, finishing The Legend of Zelda entirely on his own by age six. Now eight, he could be the youngest person ever to completely beat Mossmouth's popular, punishing roguelike Spelunky.

Given that many people think esports as college athletics could actually become A Thing, start training your kids young, one supposes. Read the rest

Video: montage of arcades in movies

When finishing Dragon's Lair was awesome

Steven Frank looks back on a triumphant 1980s childhood moment, when he beat the laserdisc arcade game Dragon's Lair to the astonishment of onlookers. Read the rest

The life and death of the American arcade

At The Verge, Laura June takes us on a beautifully-illustrated journey through the life story of the American video arcade:

If you’ve never been inside a “real” arcade, it could be hard to distinguish one from say, oh, a Dave & Buster’s. Authenticity is a hard nut to crack, but there are a few hallmarks of the video game arcade of days gone by: first, they have video games. Lots and lots of video games, and (usually) pinball machines. They’re dark (so that you can see the screens better), and they don’t sell food or booze. You can make an exception for a lonely vending machine, sure, but full meals? No thanks. There’s no sign outside that says you “must be 21 to enter.” These are rarely family-friendly institutions, either. Your mom wouldn’t want to be there, and nobody would want her there, anyway. This is a place for kids to be with other kids, teens to be with other teens, and early-stage adults to serve as the ambassador badasses in residence for the younger generation. It’s noisy, with all the kids yelling and the video games on permanent demo mode, beckoning you to waste just one more quarter. In earlier days (though well into the ‘90s), it’s sometimes smoky inside, and the cabinets bear the scars of many a forgotten cig left hanging off the edge while its owner tries one last time for a high score, inevitably ending in his or her death. The defining feature of a “real” arcade, however, is that there aren’t really any left.

Innovative leisure courtesy of the Arcade Museum. The reverse side explains the coolness for contemporary business operators; the arcade distributor it was addressed to appears to still be in business! Clearly, they bought ten of these babies and knew what to do with 'em. [Thanks, #8384!] Read the rest