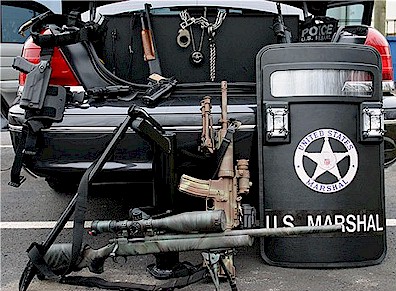 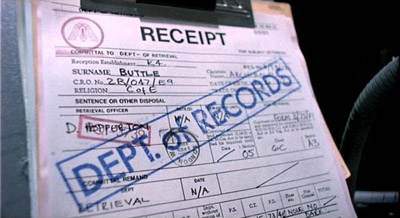 Emma Caresimo, 40, was surprised when a bailiff came to her home in Magor, Wales and put a clamp on her car. When she asked why, he told her she'd failed to pay a fine for dropping a cigarette butt in Wigan, 175 miles away.

"I said 'I have never been to Wigan and I don't smoke' but he wasn't having any of it," she told the BBC. "He didn't believe me and said he'd heard it all before. He said he would take the clamp off only if I paid the outstanding fines of £650."

The woman called the police. When the police arrived, they told Caresimo that the bailiff was following the law. Caresimo ended up giving the bailiff £650 (US$940) to remove the clamp.

It turns out the fine was originally given to an Emma Smith from Liverpool. Smith was Caresimo's maiden name.

A spokeswoman for Her Majesty's Courts and Tribunals Service issued the following heartfelt apology:

"As a result of human error HMCTS wrongly took enforcement action against an individual with the same name and date of birth as an offender. We are deeply sorry for any distress caused by this regrettable incident and have arranged for the money to be refunded. We have taken steps to avoid this happening in future."