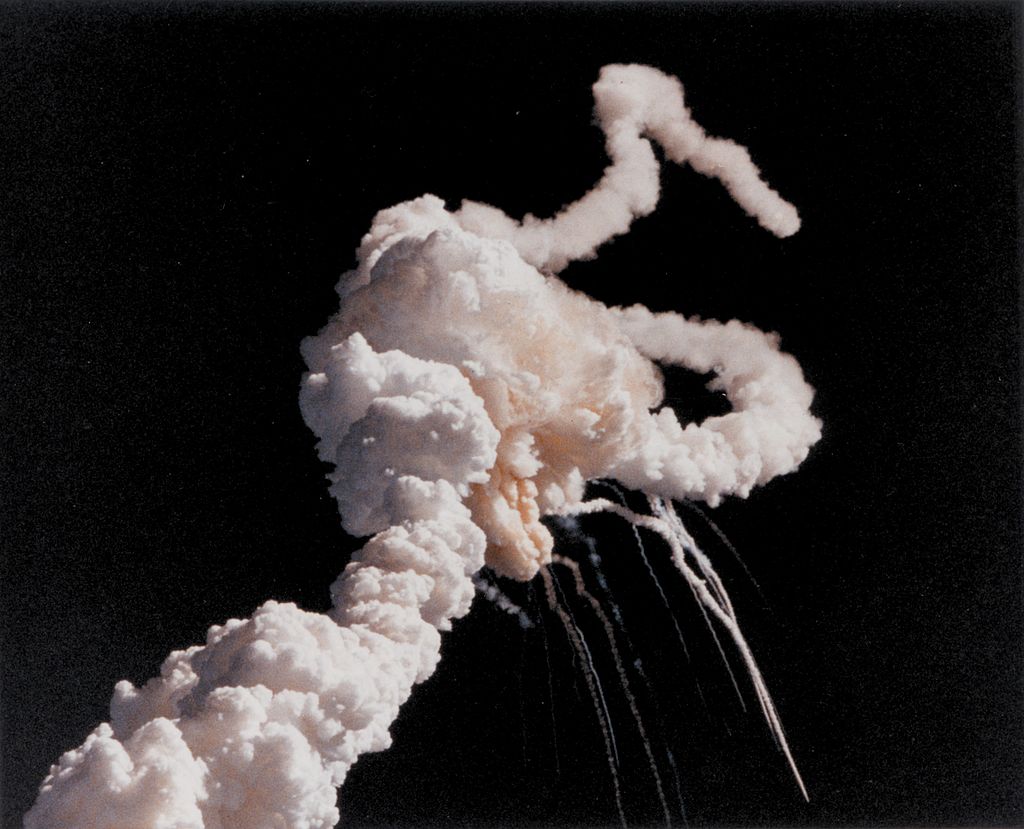 "The normalization of deviance" is a sociological term describing how groups of people become accustomed to ignoring safety rules and best practices, becoming plagued with (sometimes fatal) problems that no one can seem to fix. Read the rest

The lecturer for the BBC's 2014 Reith lectures is Dr Atul Gawande, a celebrated author and MD whose book The Checklist Manifesto: How to Get Things Right is a classic on how to think about systemic problem solving (which pays attention to how different people and activities come together to make and solve problems). Read the rest

Fighting patent trolls and corruption with the Magnificent Seven business-model

My new Locus column, Collective Action, proposes a theory of corruption: the relatively small profits from being a jerk are concentrated, the much larger effects are diffused, which means that the jerks can afford better lawyers and lobbyists than any one of their victims. Since the victims are spread out and don't know each other, it's hard to fight back together.

Then I propose a solution: using Kickstarter-like mechanisms to fight corruption: a website where victims of everything from patent trolls and copyright trolls, all the way up to pollution and robo-signing foreclosures, can find each other and pledge to fund a group defense, rather than paying off the bandits.

It's the Magnificent Seven business model: one year, the villagers stop paying the robbers, and use the money to pay mercenaries to fight the robbers instead. Read the rest

Why terrorist bosses are micro-managing dicks

Jacob N. Shapiro, author of The Terrorist's Dilemma: Managing Violent Covert Organizations , sets out his thesis about the micromanagement style of terrorist leaders in a fascinating piece in Foreign Affairs. It comes down to this: people willing to join terrorist groups are, by definition, undisciplined, passionate, and unbalanced, so you have to watch them closely and coordinate their campaigns. From the IRA to al Qaeda, successful terrorist leaders end up keeping fine-grained records of who's getting paid, what they're planning, and how they're spending. This means that in many cases, the capture of terrorist leaders leads to the unraveling of their organizations, but the alternative is apparently even worse -- a chaotic series of overlapping, self-defeating attacks and out-of-control spending.

Recall that Moktar Belmoktar was hounded out of the Al-Qaeda in the Islamic Maghreb in part over his sloppy expense reporting, and that he went on to found the group that took more than 800 hostages in a gas plant in Algeria. This kind of budget-niggling is apparently common: Ayman al-Zawahiri, leader of al Qaeda since 2011, was reportedly furious that Yemeni affiliates had bought a new fax machine, because the old one worked just fine. Read the rest

Brazilian organized crime investigators intercepted several interminable conference calls made by crime gangs, some of whose members were in prison, but were able to participate thanks to smuggled cellular phones. You'd think that being a crook would mean freedom from crushing bureaucracy, but you'd be wrong.

A Federal Police recording recently heard by Folha de Sao Paulo involves a 10-hour discussion between five members of the First Capital Command (PCC) gang. The conversation involved two inmates and three gang members based outside of the prison. According to the newspaper, the talk was all business: topics included trafficking drugs to Paraguay and Bolivia, and the distribution of marijuana and cocaine inside Brazil.

The call, recorded on February 10, 2011, was one of many recorded between October 2010 and May 2012 as part of an ongoing investigation known as Operation Leviatã, targeting organized crime in Sao Paulo. The Ministry of Justice, which is currently processing the recordings, said that on average such conference calls involve four gang members, although recordings illustrate that as many nine gang members have taken part in a single call.

Clay Shirky at TED: "How the Internet will (one day) transform government"

Clay Shirky's TED talk, "How the Internet will (one day) transform government," is a smart, fast, funny look at how the Internet lowers the cost of doing things together. Given that the core task of government and industry is the coordination of collective effort, this lowering cost means big changes.

The open-source world has learned to deal with a flood of new, oftentimes divergent, ideas using hosting services like GitHub -- so why can’t governments? In this rousing talk Clay Shirky shows how democracies can take a lesson from the Internet, to be not just transparent but also to draw on the knowledge of all their citizens.

Clay Shirky argues that the history of the modern world could be rendered as the history of ways of arguing, where changes in media change what sort of arguments are possible -- with deep social and political implications.

Clay Shirky: How the Internet will (one day) transform government

Where Anonymous actions come from

Quinn Norton reports in depth on Wired with a careful, important account of where Anonymous's actions come from -- how coordinated activity (political, lulzy, legal and illegal) can emerge from noise, randomness, bombast and joking. This is the best description of how decision-making works in decentralized movements, and has important implications for the future of activism, governance, politics, crime and security:

But it’s a mistake to identify Anonymous entirely with these arrestees, some of whom were blackhats and others who were guilty of just using the LOIC. The hacks draw their power from the support of the wider collective, not the other way around. The majority of Anonymous operations are conceived and planned in a chaotic and open fashion. At any given time, a few thousand people are congregating on the Anonymous IRC channels, figuring out for themselves what it means to be an anon. And together they embody whatever Anonymous is going to be that day.

Most of the time, in most of the channels, there’s little more than conversation; sometimes a whole channel will consist of lurkers, with no one contributing a thing. But when some offense to the net is detected, anons will converge on one or more of these “chans,” with hundreds or thousands arriving within hours—many of them new to Anonymous and yet all primed and eager to respond. What looks in one moment like a sad, empty chat room can quickly become the staging ground for a major multipronged assault.

Consider OpBART, which flared up in August 2011 and dealt with an unlikely issue for Anonymous: the messy offline world of race relations and police violence.

Walking Dead 15: We Find Ourselves - a moment's respite after years of grinding, terrifying hopelessness

I've been reading The Walking Dead comic series for years now, with the kind of sick, compulsive horror that is the mark of great dramatic tension in narrative. One of the surest ways to establish dramatic tension is to have a characters in bad situations who are trying intelligently to solve their problems, failing, and falling into worse situations. Key to this is that the characters have to try intelligent solutions to their problems, because otherwise the story becomes an exercise in watching a fly batter itself to death on a windowpane.

The Walking Dead is one of those zombie stories in which the intelligent solutions attempted by each character represents a kind of local maximum, the best action for that person at that minute, but disastrous in combination. In that sense, it's a kind of extended riff on the collective action problem, the age-old conundrum of figuring out how to work together for a common goal that will improve all our lives in the end, when there's always a good, immediate opportunity to pursue one's immediate advantage -- and when, at any moment, someone else in the group might seize on that opportunity and shut you out of it.

So previous volumes of Walking Dead have demonstrated the problems and promise of strong-man authoritarianism, family groups, nomadic collectives, fortress societies, limited democracies, individual autonomy, and every other variation and permutation, presenting the reader with the twin fascination and horror of watching a group of characters each acting (more or less) intelligently, but collectively behaving like a fly battering itself to death on the proverbial windowpane. Read the rest