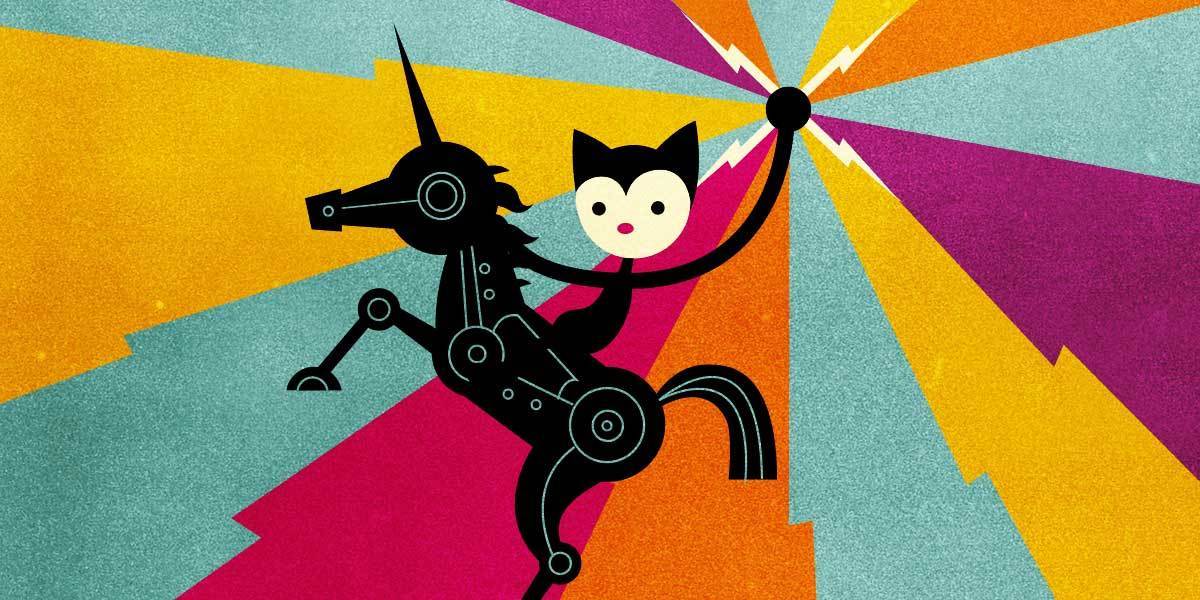 Rep. Mike Coffman [R-CO] -- one of the signatories to the Democrat-led bid to overrule the FCC and restore Net Neutrality -- has introduced The 21st Century Internet Act, which amends the 1934 Telecommunications Act to add a new category of regulated service that ISPs will fit into, sidestepping the legal wrangles over earlier Net Neutrality efforts, which hung up on trying to squeeze the internet into categories that were set in the Marconi era. Read the rest 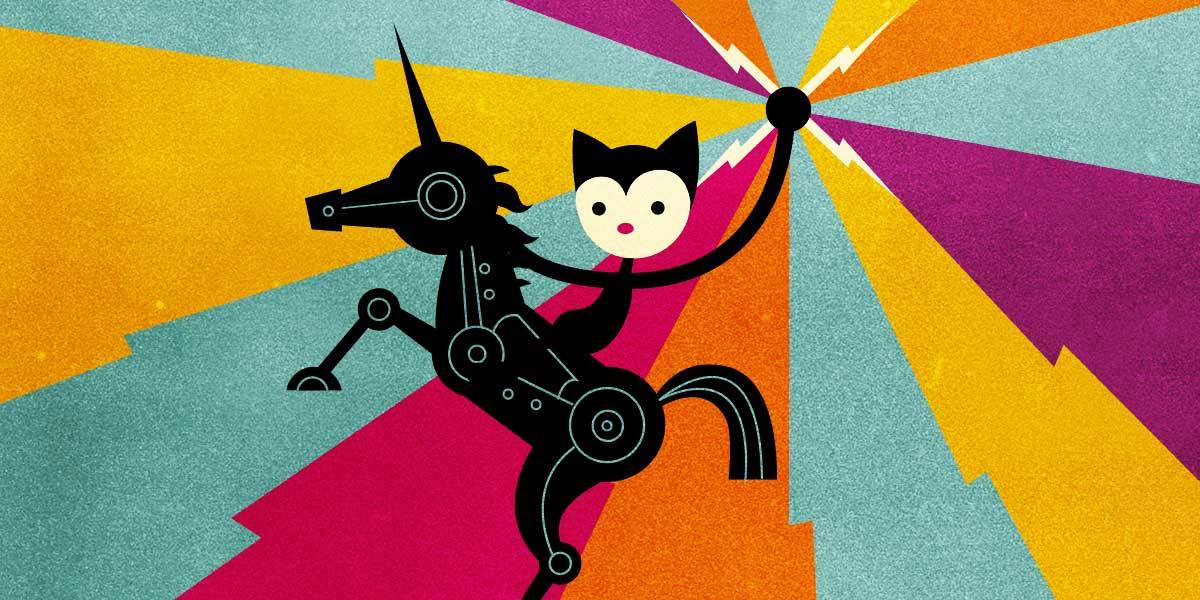 The Discharge Petition that cleared the Senate in May is struggling in the House (as we knew it would). Read the rest 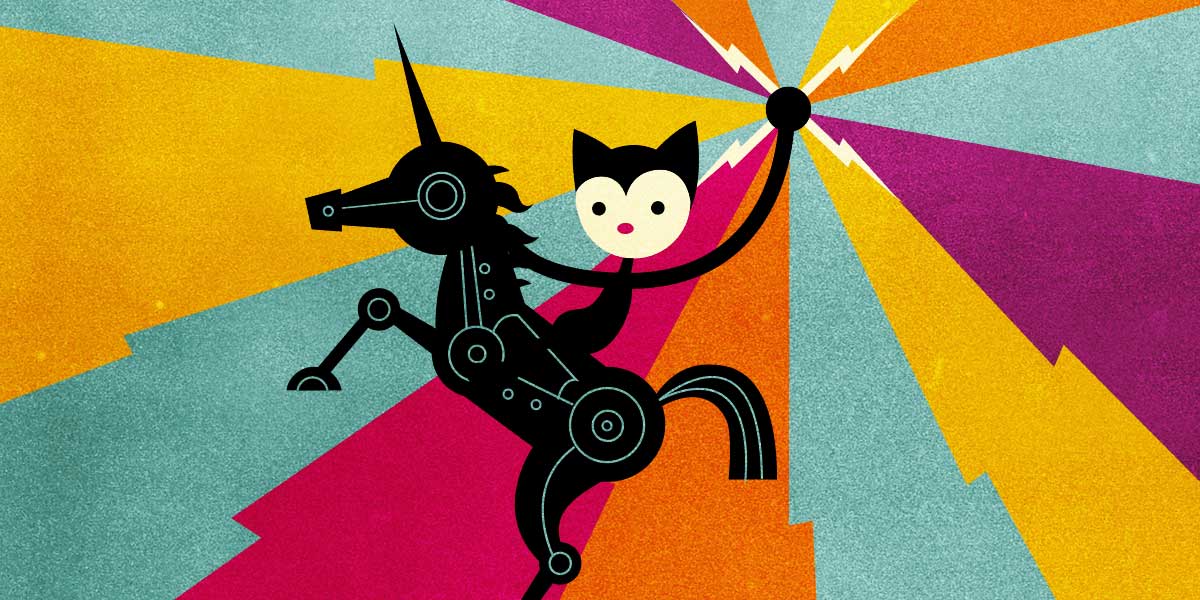 Two days ago, the Senate voted to overrule Trump FCC Chairman Ajit Pai and restore Net Neutrality; it was an incredible victory, but unless the same motion passes in the House, it's a symbolic one. Read the rest