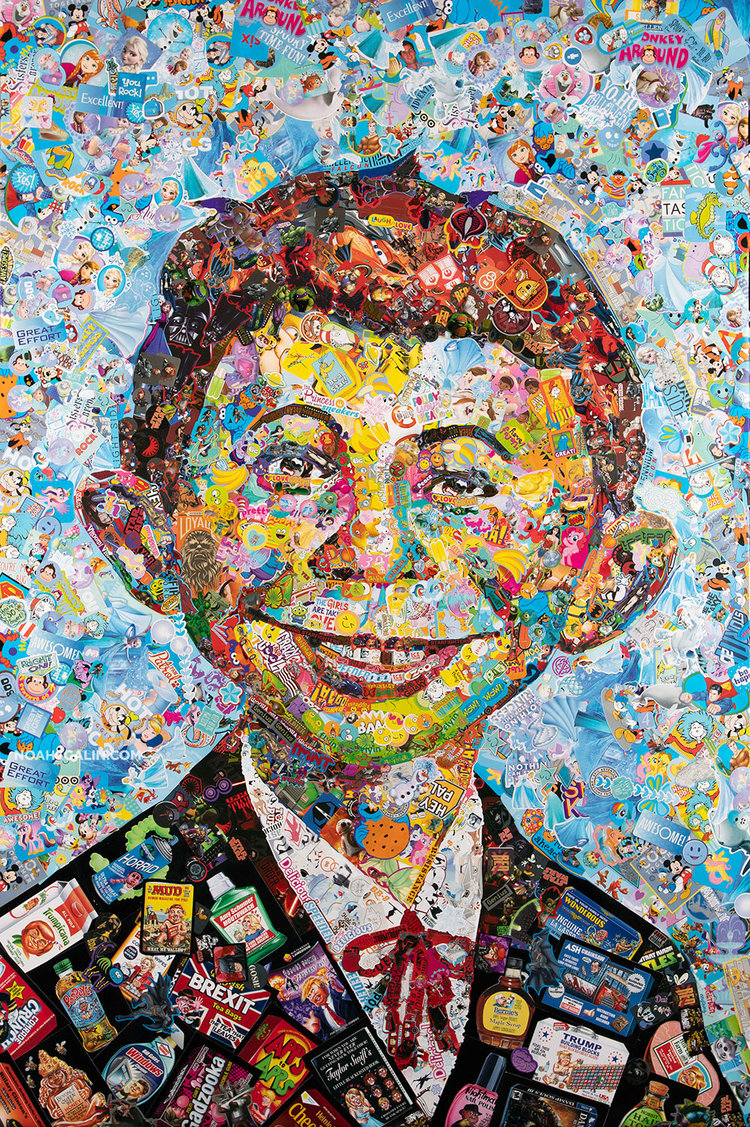 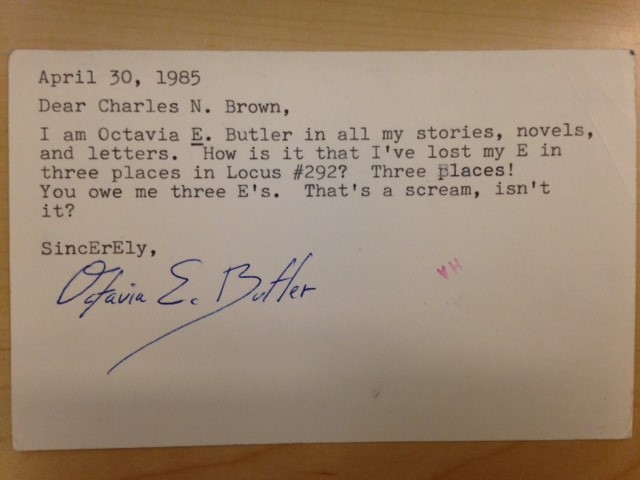 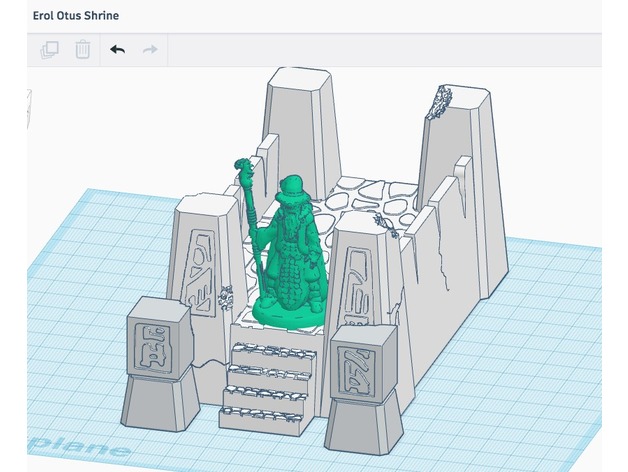 Black Batman: an origin story for an alternate superhero 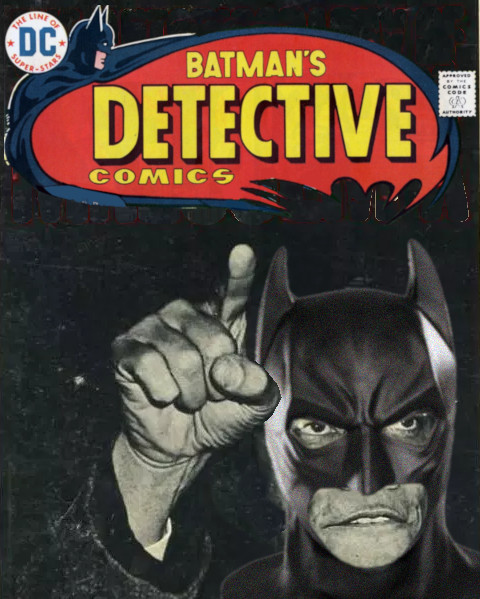 Jamelle Bouie (previously), has proposed an alternate Black Batman, with an accompanying background story that goes beyond race-switching Bruce Wayne and instead looks at the cultural and racial politics of America and finds exactly the right niche where a Black vigilante in a mask would fit. Read the rest 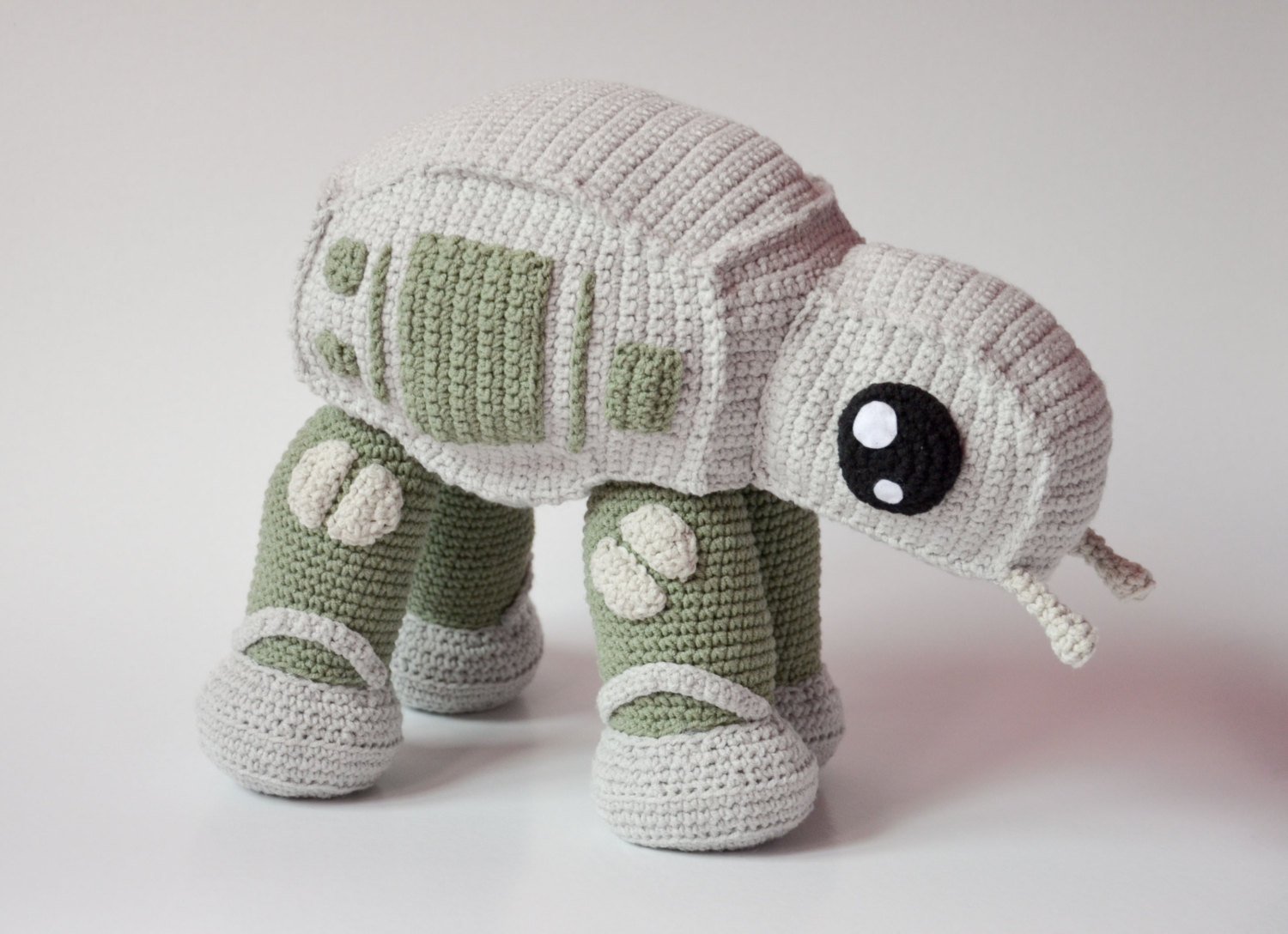 You can make your own perfectly adorable chibi crocheted AT-AT Walker with this $5.90 pattern from Polish textile artist Kamila Krawczyk, AKA Krawka. (via The Stars My Destination) Read the rest

If you attended the World Science Fiction Convention in San Jose last year, or if you're signed up to attend or support the next Worldcon in Dublin, Ireland, you're eligible to nominate for the Hugo Award; you should have received an email this week about it with a link to follow. Read the rest 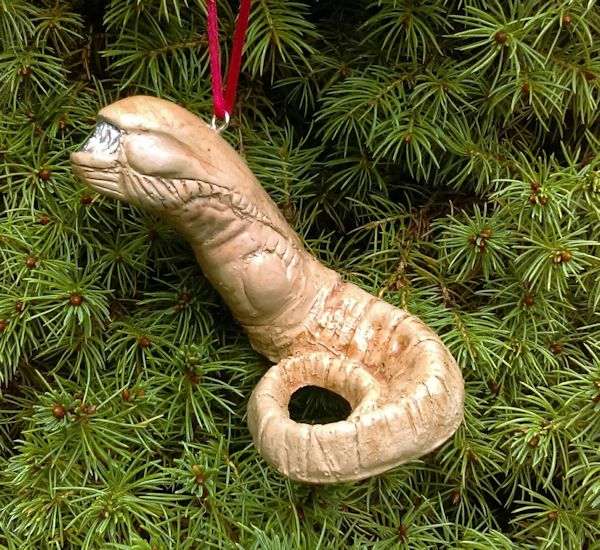 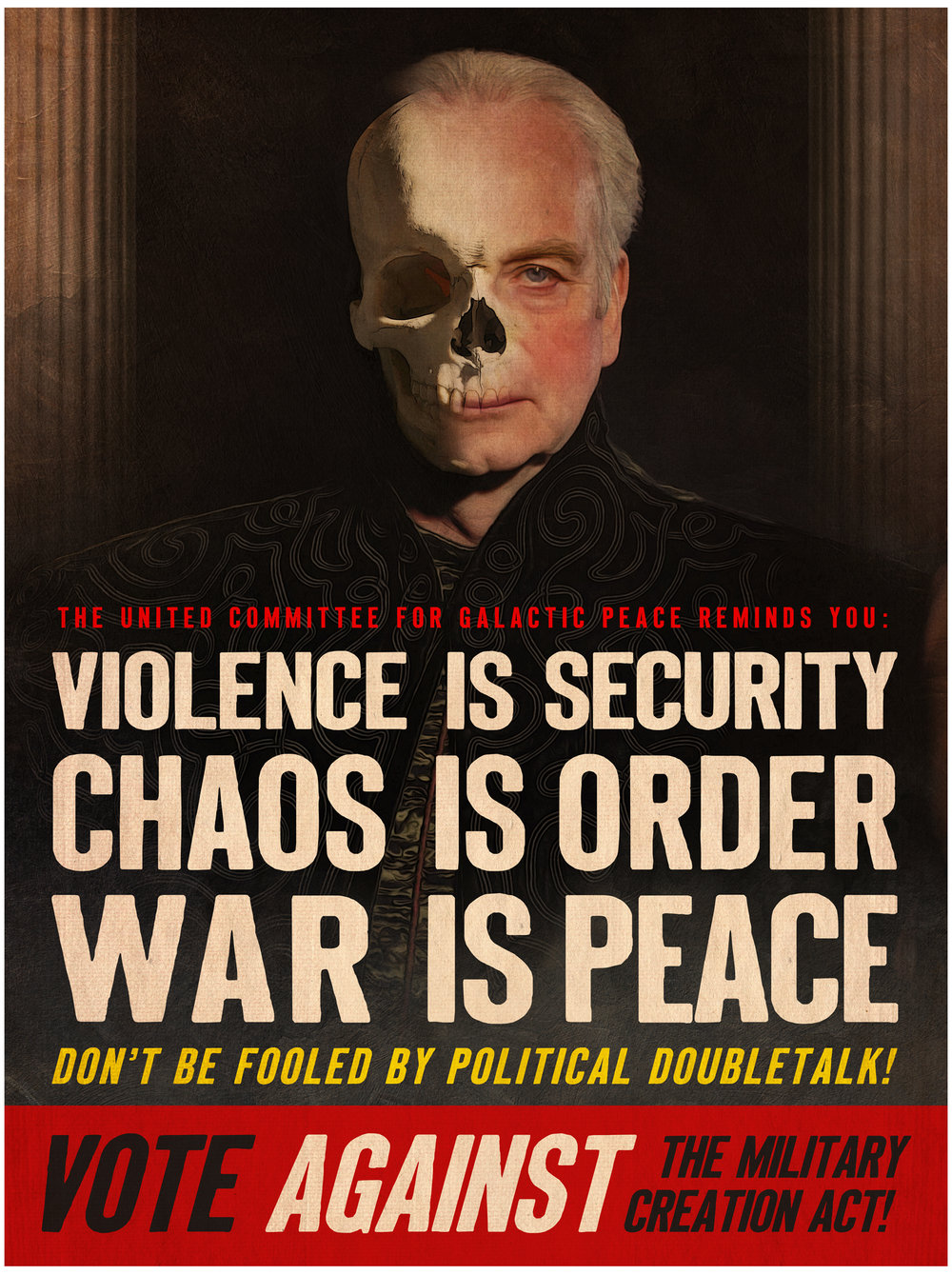 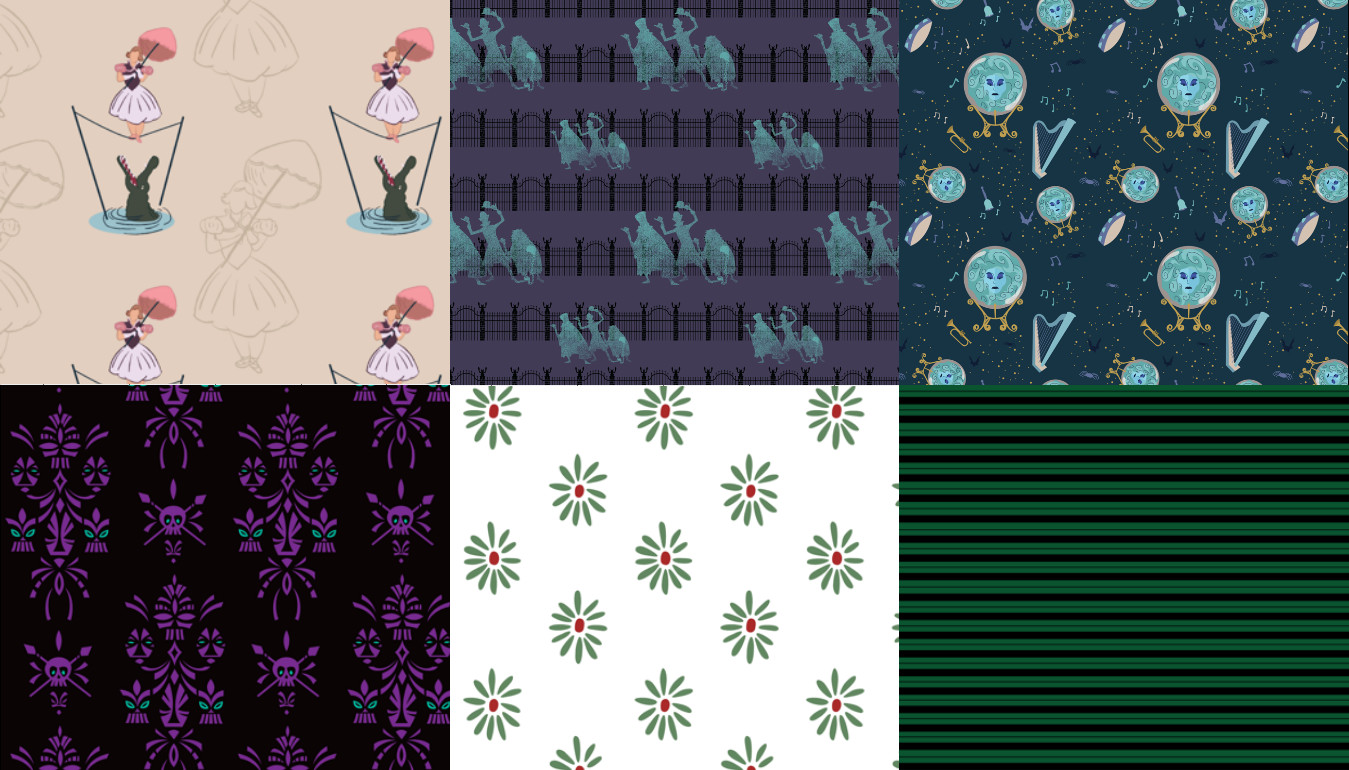 Spoonflower's gorgeous selection of Haunted Mansion patterns can be printed on demand on wallpaper, giftwrap, or fabric: from the green strips of the maids' uniforms to the purple and black stripes of the butler's vests, to motifs picked up from the characters and decor (tightrope walker girl's floral print, hitchhiking ghosts, Leota's seance room), the variety is amazing. (via Disney's Haunted Mansion) Read the rest 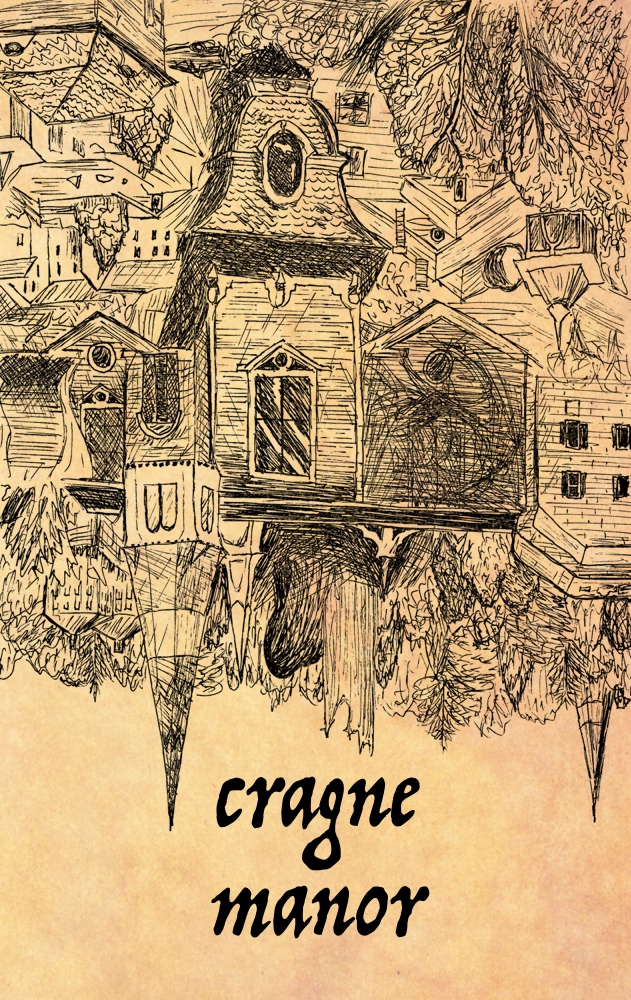 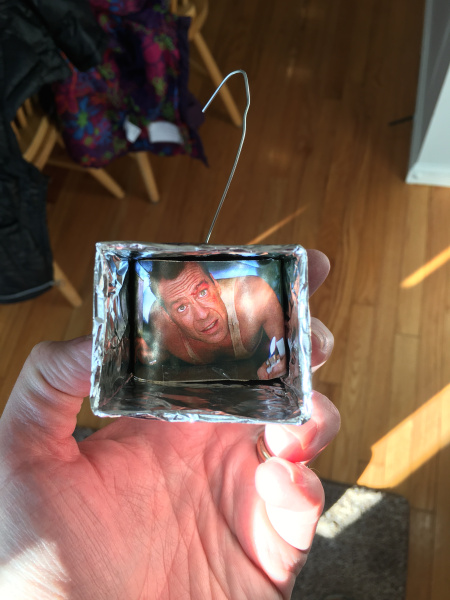 Combine a paperclip, tin foil, a cereal box, and a print out to make the Die Hard John McClane Air Duct Christmas Ornament. PS: Die Hard is a Christmas movie. (via Kottke) Read the rest 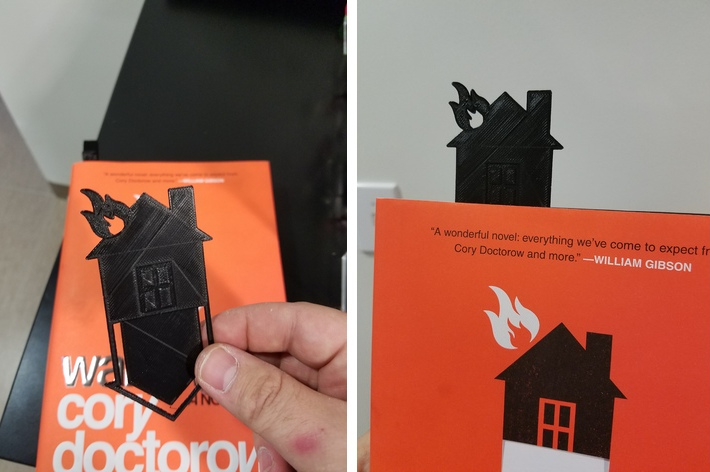 Joel Bonasera liked my novel Walkaway so much that he made a 3D-printable bookmark based on Will Stahle's amazing cover art! Read the rest

The supergeniuses at The GI (go ahead and carve out about ten minutes to marvel at their homepage, I'll wait -- you'll thank me) have posted Shrek Retold, a fan remake of Shrek in which 200 different creators each recreate a scene from the movie, using live action, stop motion, and animation techniques ranging from crude paper cutouts to super-sophisticated stylized illustration and 3D rendering. Combined with the voice acting -- also a huge range! -- the result is, you know, jaw-dropping. (via Waxy) Read the rest

The secret history of science fiction's women writers: The Future is Female!

Eminent science fiction scholar Lisa Yaszek (Georgia Tech Professor of Science Fiction in the School of Literature, Media, and Communication) has edited "The Future Is Female! 25 Classic Science Fiction Stories by Women, from Pulp Pioneers to Ursula K. Le Guin," a forthcoming anthology of science fiction (and scientifiction!) by woman writers from the 1920s published last month by Library of America. Read the rest 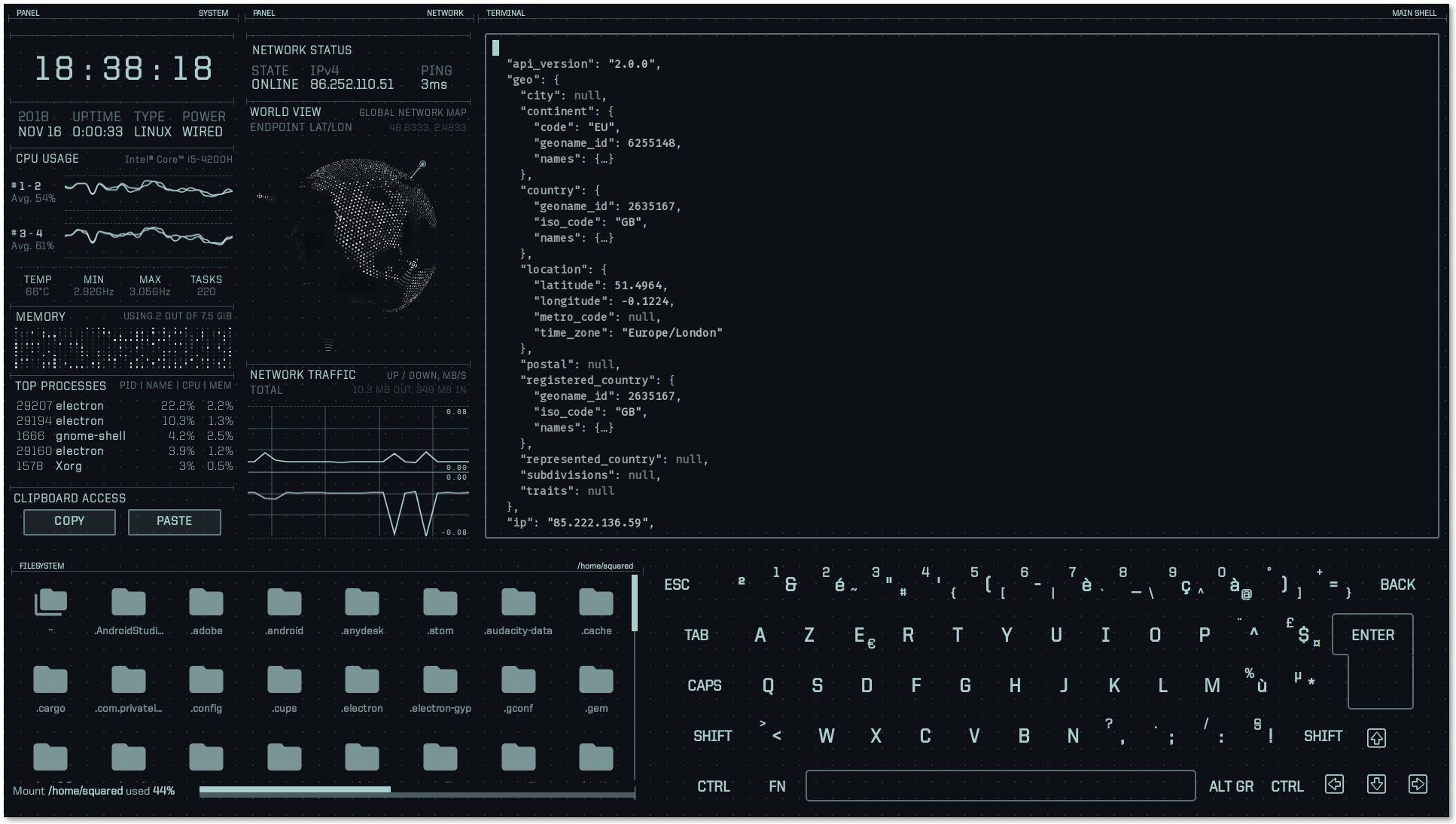 Squared (AKA Gaby) is a French hacker who created edex-ui, a science-fiction inspired desktop "heavily inspired from DEX-UI and the TRON Legacy movie effects," which gives you a terminal and live telemetry from your system; it looks like it would be especially fun on a tablet (though if you really wanna go sci fi, build a homebrew cyberspace deck). Read the rest 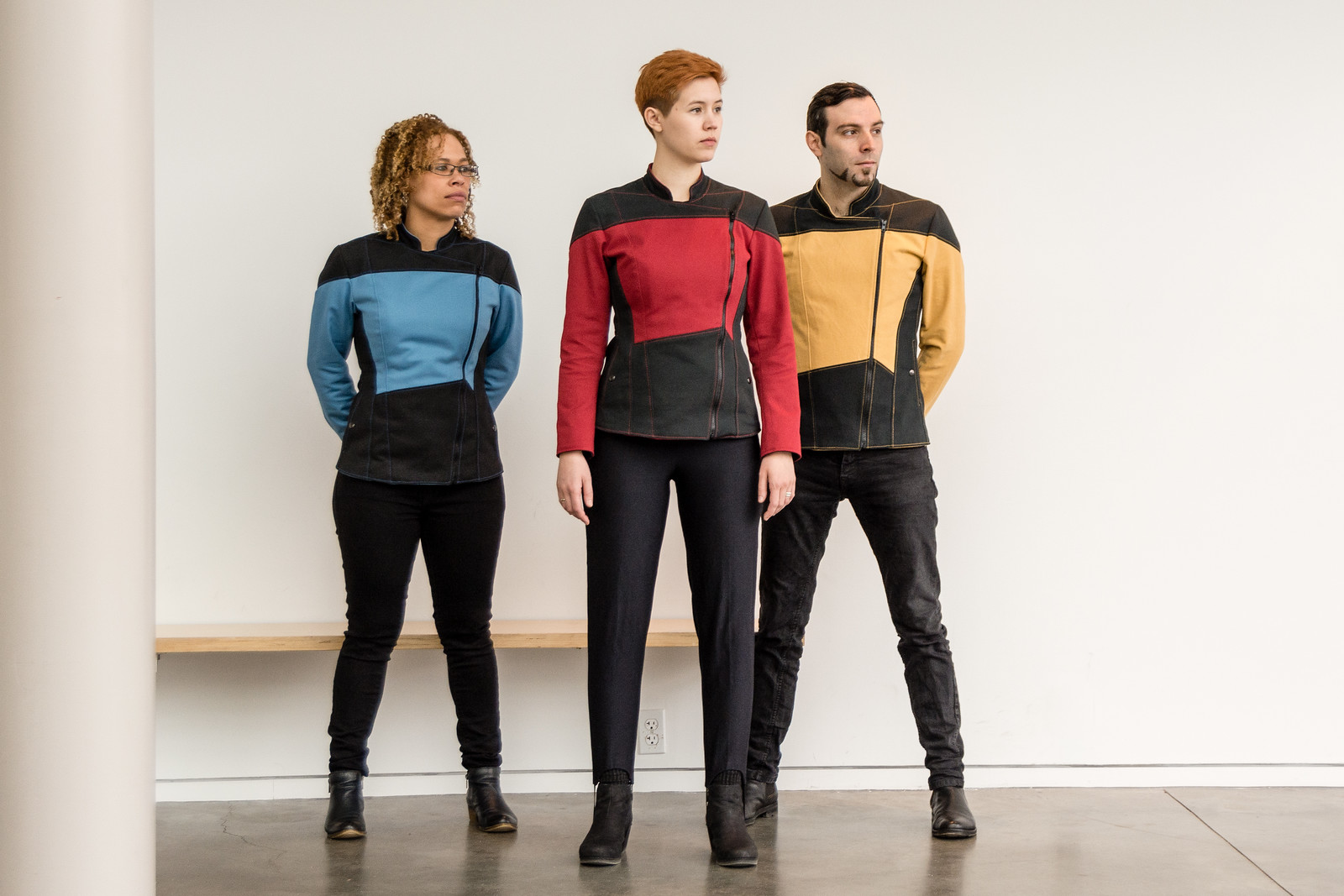