How they make the gross sound effects for Mortal Kombat games 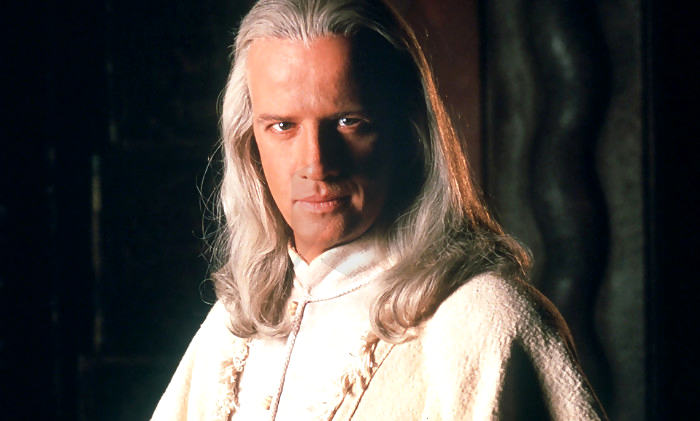 When someone punches you so hard your brain flies out the orifices of your face, how exactly does that sound? Foley artists know how that sounds, and they use a variety of clever techniqes to generate the wet, crunchy, nasty noises required to gross out and entertain players.

If you twist a bell pepper in just the right way, it sounds like someone’s chest cavity being ripped open. A lot of non-gamers may not be aware that Mortal Kombat is still being produced. In the early 90s, the game was at the bleeding edge of realistic digitized violence, and the franchise was so controversial that Congress held hearings about it. Believe it or not, the series has only gotten more violent since then.

MK always had interesting sound design, right back to the original arcade game from 1992. Here's the sound test, reeling off all the samples like a string of low-fidelity sausages: Read the rest