FutureCNN creator offers an ad from the future 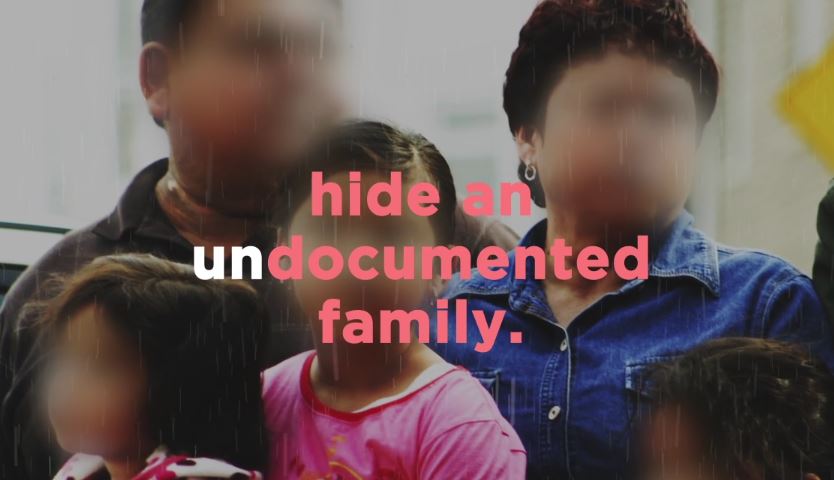 Daniel Solé is the creator of @FutureCNN, an icily satirical Twitter account that depicts CNN freeze-frames from a few months in the Trumpian future.

In his new video, all the soulstring-tugging marketing techniques AirBNB put to use in its anti-Trump superbowl ad are recast in the same way: the same voice, but addressing the direr straits of an indefinite but imminent tomorrow.

There's a weird power to it. Like @FutureCNN's chyrons, which ridicule both Trump's grossness and CNN's inanity, this targets two things: Trump's grossness and the glassy manipulations of advertising. The satirical notes are exactly the sort of thing that a marketing agency would deploy to leaven an ad trading in holocaust imagery to appeal to its progressive market (albeit taken to a mocking extreme.)

That said, the implication that startups will remain liberal-oriented is at least optimistic! I, however, anticipate a future where these ostensibly progressive tech companies flip their script without dropping their smile. Same voice but new values, with the proverbial unannounced floorboard inspections buried in the small print.

"Ads from the future" is just my cup of tea. Read the rest