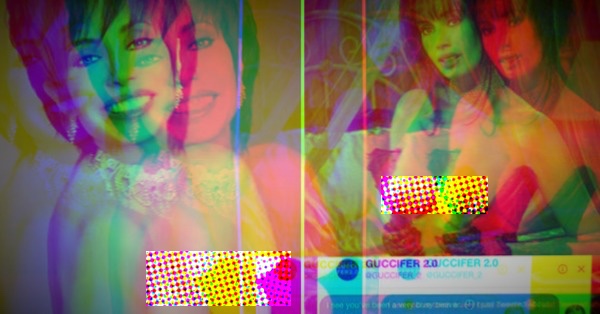 In one message he wrote: "Wow u r making me breath harder .. ur soul's so pure and unspoiled ..