Are cats solid or liquid? And other award-winning absurd scientific research of 2017 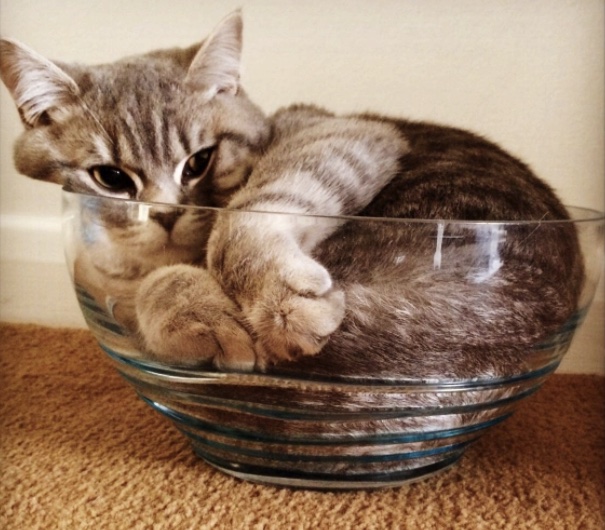 The winers of the 2017 Ig Nobel awards, "for achievements that first make people laugh then make them think," were announced at Harvard last night. From Phys.org:

Scientists who discovered that old men really do have big ears, that playing the didgeridoo helps relieve sleep apnea and that handling crocodiles can influence gambling decisions are among this year's recipients of the Ig Nobel, the prize for absurd scientific achievement.

This year's winners—who each received $10 trillion cash prizes in virtually worthless Zimbabwean money—also included scientists who used fluid dynamics to determine whether cats are solid or liquid; researchers who tried to figure out why some people are disgusted by cheese; and psychologists who found that many identical twins cannot tell themselves apart in visual images.