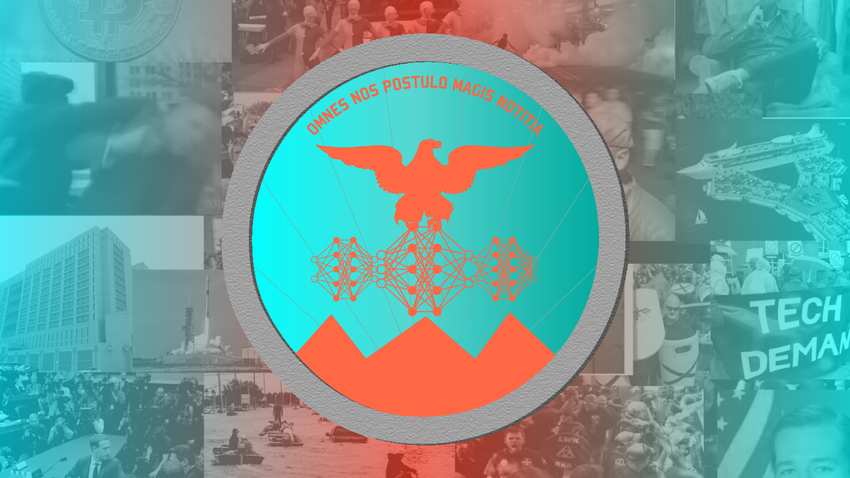 Merger: a science-fiction short about corporations as literal (as well as figurative) AIs

Keiichi Matsuda created 2016's Hyper-Reality, an amazing, dystopian video about the future of augmented reality; now Matsuda is back with Merger, that plays darkly into the idea that corporations are a form of Slow AI that view humans as inconvenient gut-flora, a truth shot through our collective fears. Read the rest 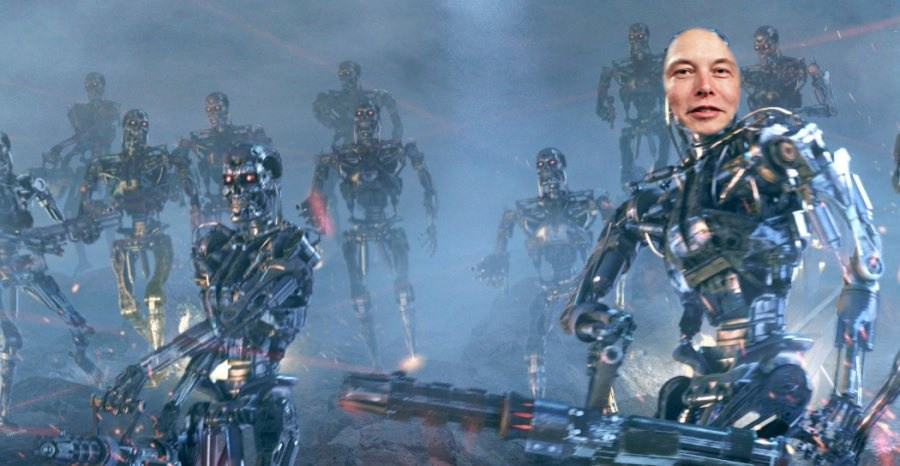 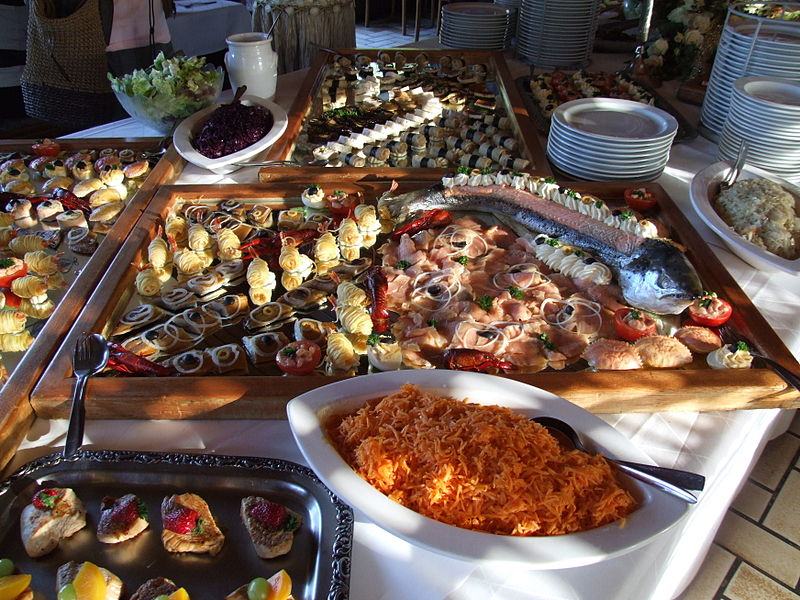 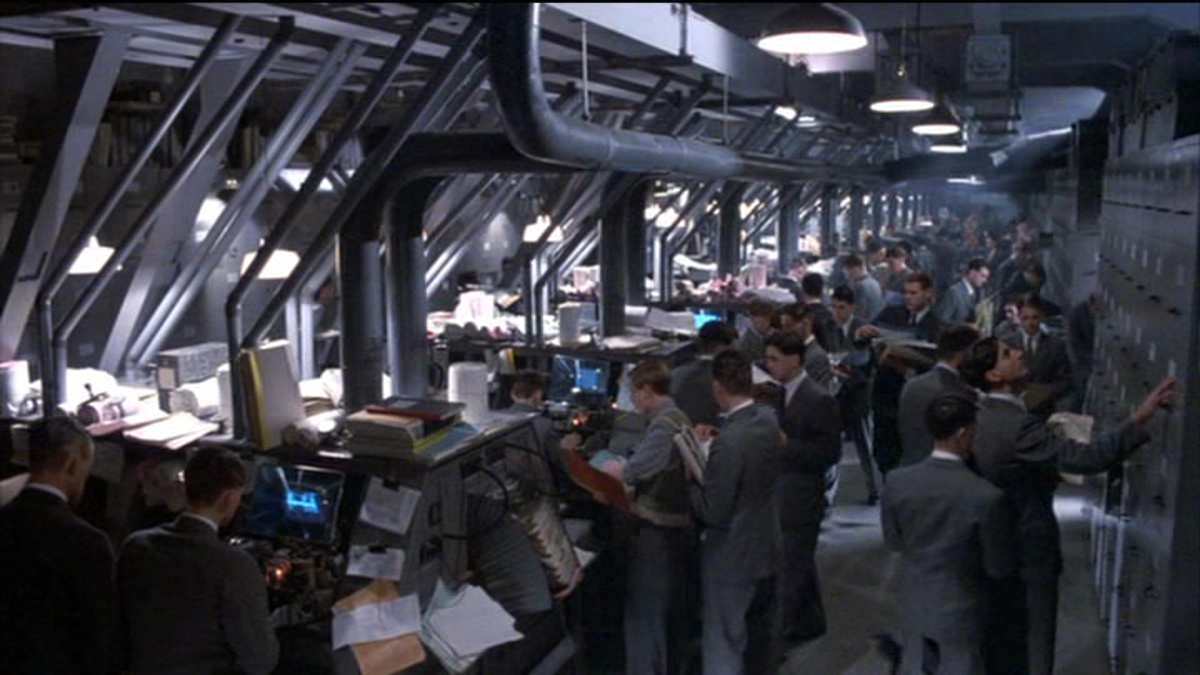 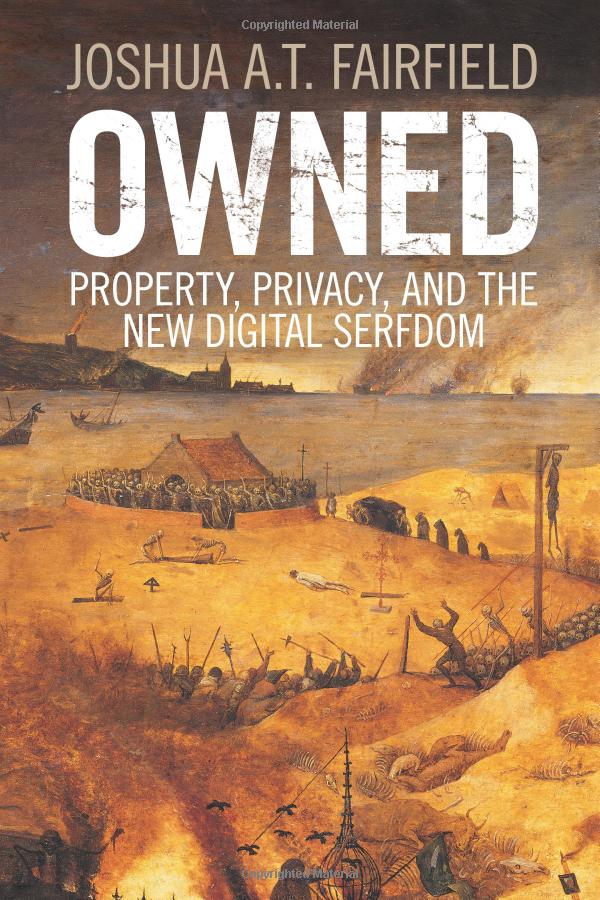 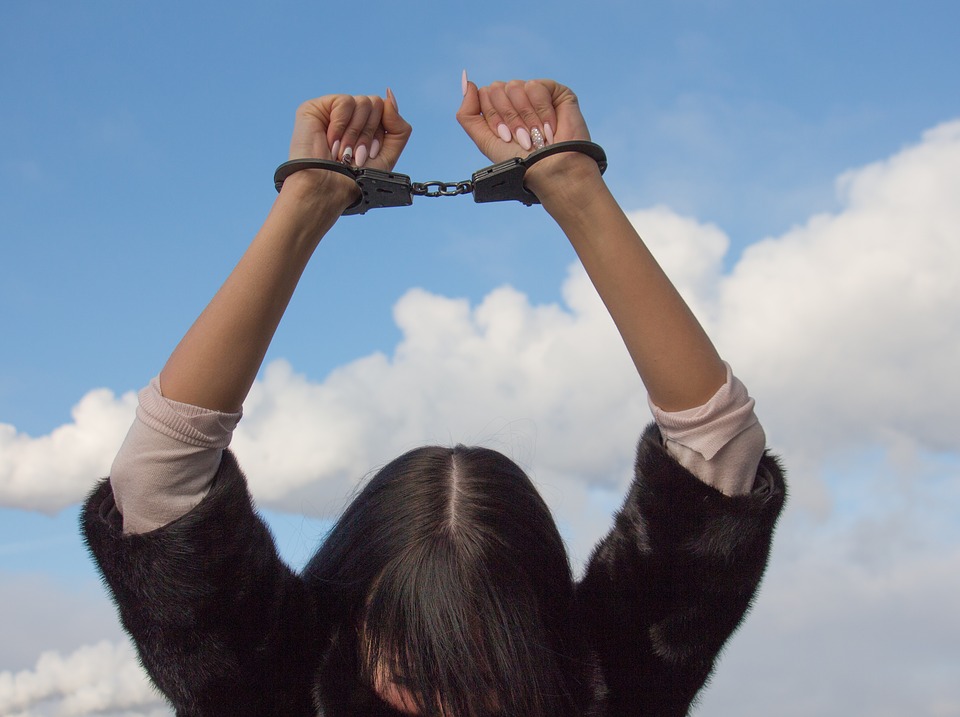 Noncompete agreements have historically been the provision of highly-placed execs and critical "knowledge workers" (and even then, fast-growing economies like California have banned them in the interests of encouraging competition and growth) but now employers are routinely making the "agreements" a condition of unskilled waged labor, from making sandwiches to digging holes for $10/hour. Read the rest 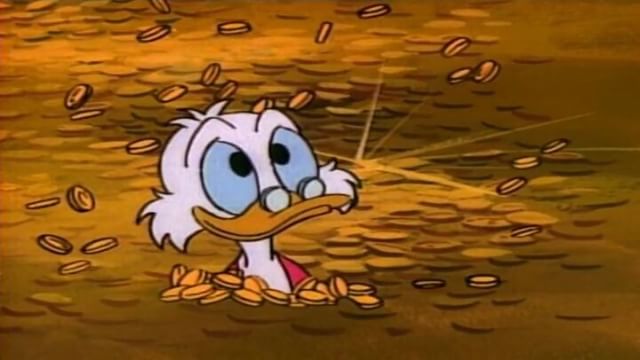 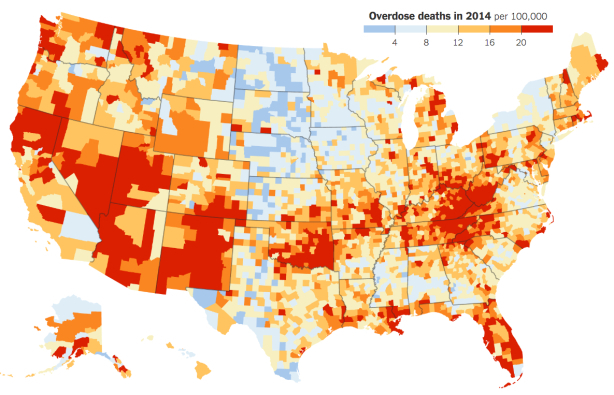