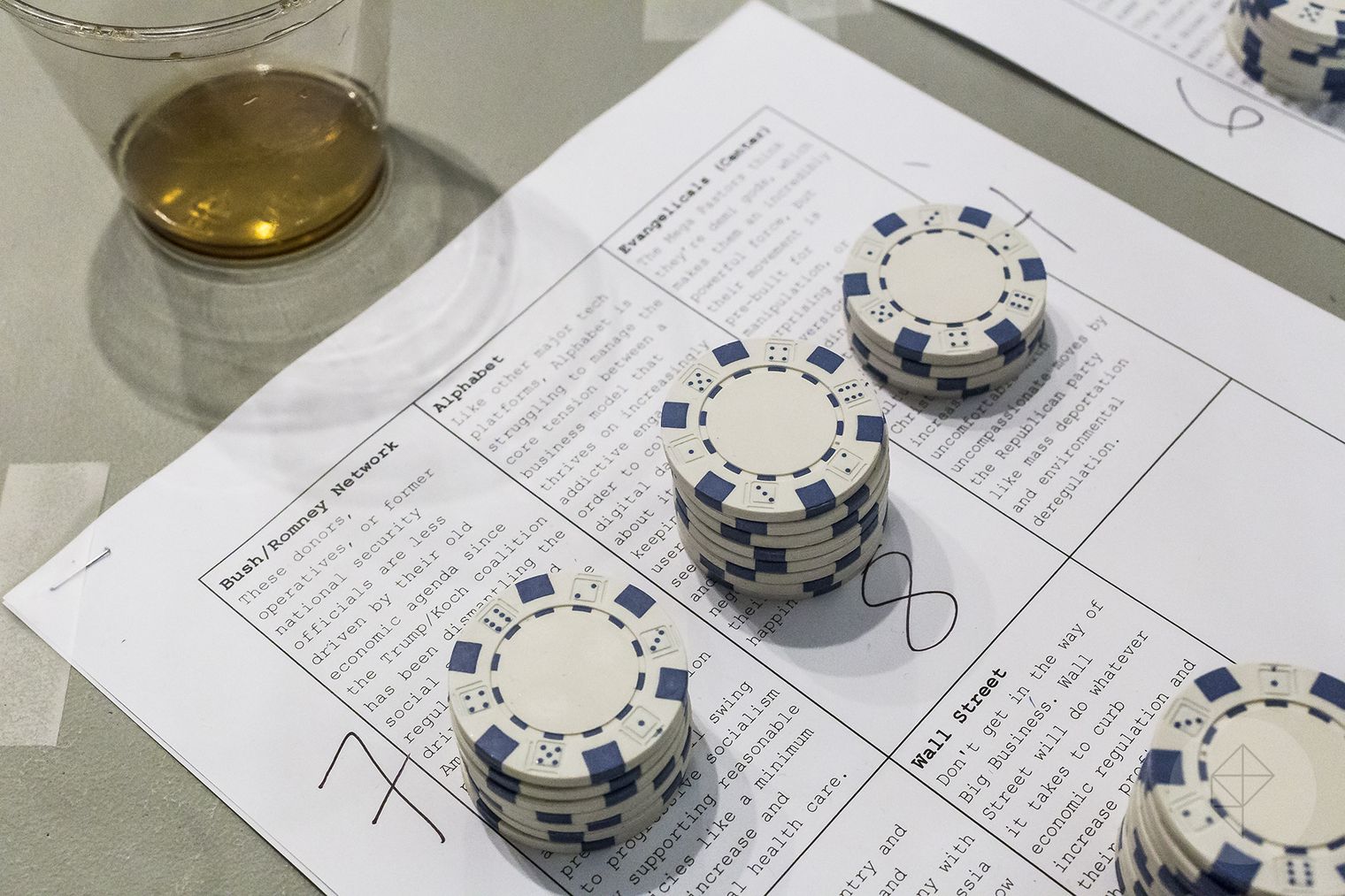 Disney is contemplating opening a luxury Star Wars themed resort next to the Hollywood Studios park at Disney World, which could feature multi-day live-action role-playing games that run overnight, with guests staying all night in the park to interact with costumed characters and automated elements (droids, etc) to game out scenarios. Read the rest

Seekers Unlimited's $8,000 Kickstarter is raising funds to update their classroom live-action role-playing games to adhere to the new Common Core State Standards. The group is a 501(c)3 charity whose games already comply with California Science Scholastic Standards for the 8th grade, but they need funds to bring the games up to date. Their LARPs don't require computers and involve a lot of running around and active learning and their board includes the headmaster of a Danish school where all the curriculum is LARP-based. A $25 contribution gets you a PDF of one of their games. Read the rest

Here's an abridged translation of a Imagonem interview with Heikki Holmås, Norway's new minister of International Development. Holmås is a lifelong D&D player and LARPer who won the Norwegian D&D championships in 1989 and was sent to GenCon in Milwaukee. Holmås recounts his favorite campaigns and describes how he things RPGs and LARPs can be used for political ends, including settling longstanding, militarized disputes.

- RPGs can be extremely relevant in putting people in situations they’re unfamiliar with. Save the Children have their refugee games. I have friends in Bergen who’ve run human rights-RPGs. But you have to be professional. You create real emotions when you play role playing games, real emotions that stick, he says.

- That’s kind of the slightly scary aspect of role playing games, which has to be considered. At the same time, it’s what makes it possible for RPGs to change the world. LARP can change the world, because it lets people understand that humans under pressure may act differently than in the normal life, when you’re safe.

The minister of Development has taken note of a Norwegian LARP-project in Palestine later this year.

- I don’t know all the details, but there’s no doubt that you can put Israelis into the situation of the Palestinians and vice versa in a way that fosters understanding and builds bridges. Those things are an important aspect of role playing games which makes it possible to use them politically to create change.

At least according to Norway’s new Minister of International Development, Heikki Holmås. Read the rest