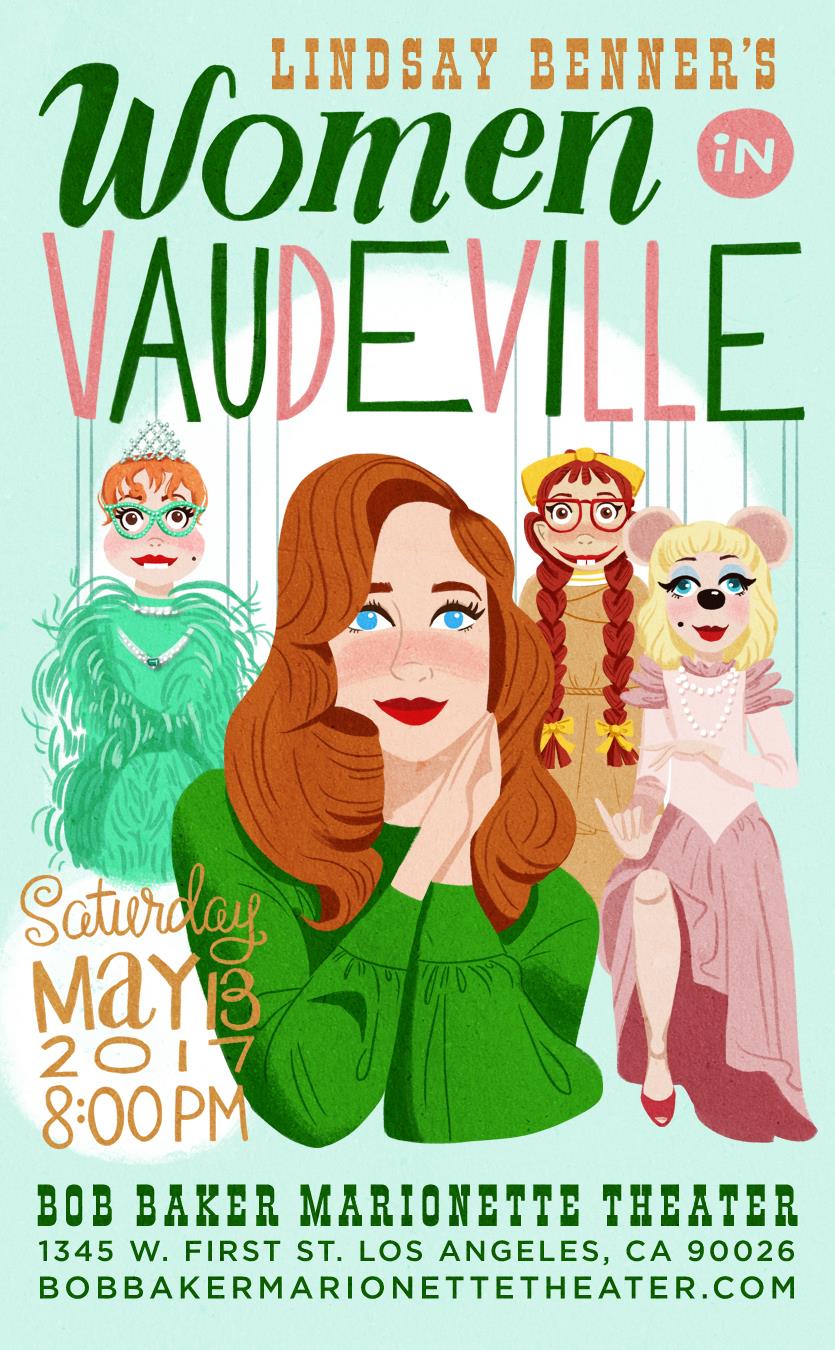 Help send "Book of Love" to the Edinburgh Fringe Festival 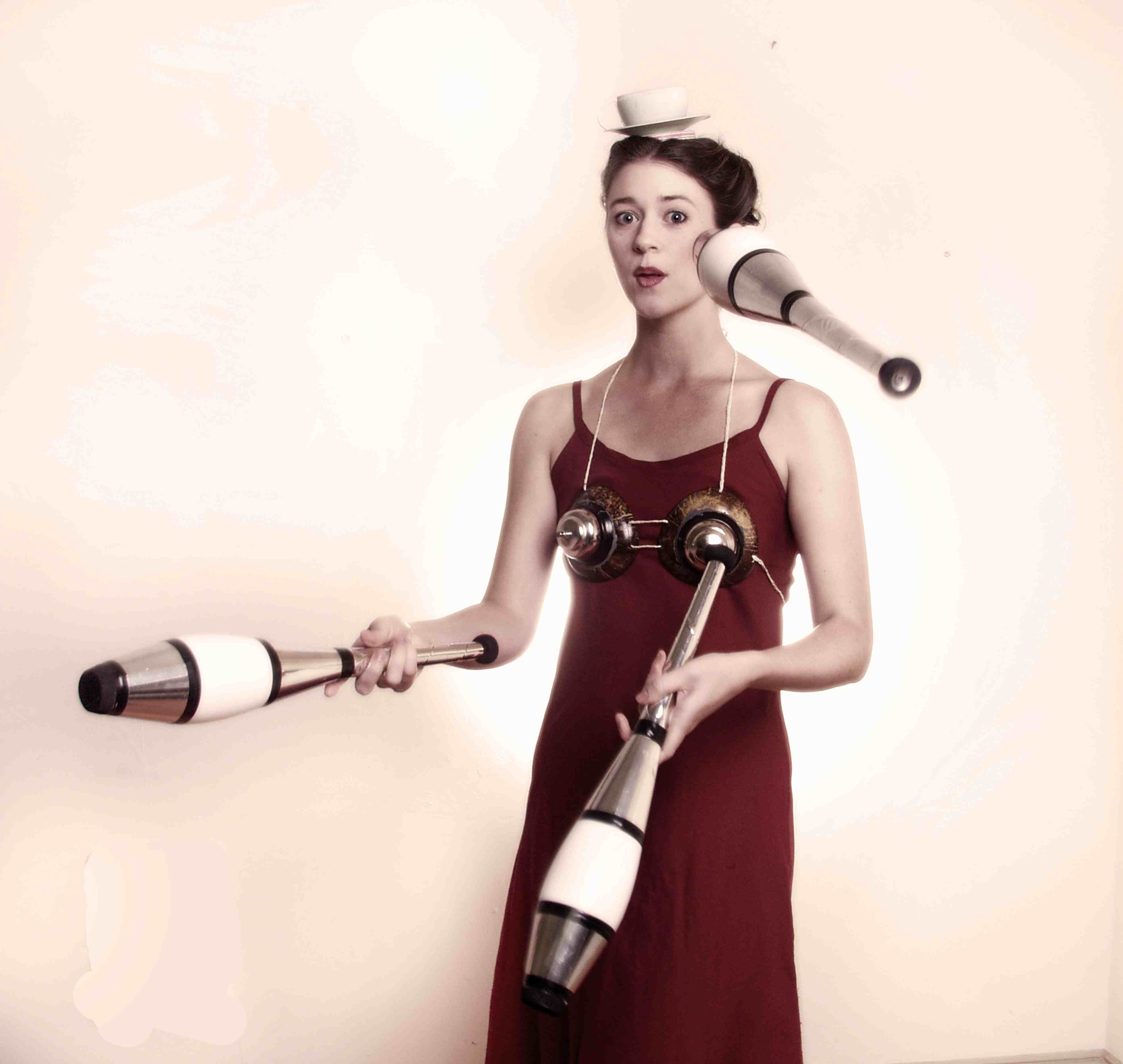 Lindsay Benner's "Book of Love" is a fantastic, hilarious parody of 1950s instructional films. Painstakingly arranged, her captivating, silent performance is a must see! Read the rest