Grether Labs's Science Fiction Plot Generator can sure pick 'em: "You are friends with a talking fireplace, and you are working to solve this ancient puzzle before the creatures consume you"; "You are a cyan-eyed cartographer who is finding the awful truth beneath this false utopia, and who is struggling with the terribly thick underbrush and terrible isolation"; "You are friends with a penniless government agent, and you are working to gather the spice before the computer system becomes self-aware"; "You are a science fiction writer and activist who has been made obsolete by a small perl script." Read the rest 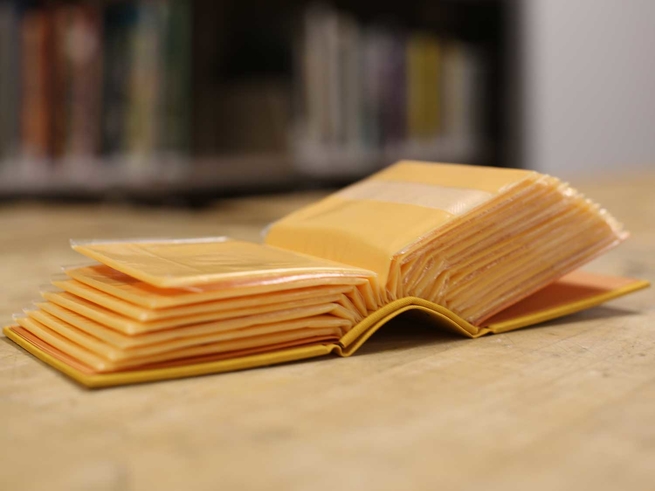 The Electric Literature auto-publicist pitch generator does all that work for you—and it’s easy to use! If you’re Beyoncé, for instance: first of all, welcome, we’re glad you read the site. Second of all, you would look up “b” in column A, “e” in column B, “y” in column C, “o” in column D, and so forth, and then plug them into the sentence below. The result: “A keenly observed war epic about an overbearing mistress’s quest to grapple with her sexless marriage.”

It instructed me to write "a riveting autobiographical novel about a wealthy orphan's dream to confront their traumatic childhood." Read the rest

The NSA-O-Matic generates eerily plausible leaked NSA programs at the click of a mouse, including non-denial denials from NSA shills and spokesjerks. For example "STUMPVIEW, a searchable database that bugs conversations within earshot of laptop microphones. Senator Dianne Feinstein assured the public that the program discards information as soon it is determined to be irrelevant." It's hosted on Github and ready for your forking and contributions. Read the rest

"THE LINE OF CONTAINMENT" AND "THE DOMINO THEORY" The logic of this shift in Empire policy is found not only in the direct threat to Southeast Far Galaxy posed by Jedi Dagobah (and the Sith), but also in the broader strategic concept of a line of containment, and in the early articulation of what later became known as the "domino theory." Discussion of the line of containment centered about where that line was to be drawn: Alderaan, and, later, Hoth, fell on the free side of that line. The domino theory as applied to Alderaan reinforced the decision of where to draw the line of containment.