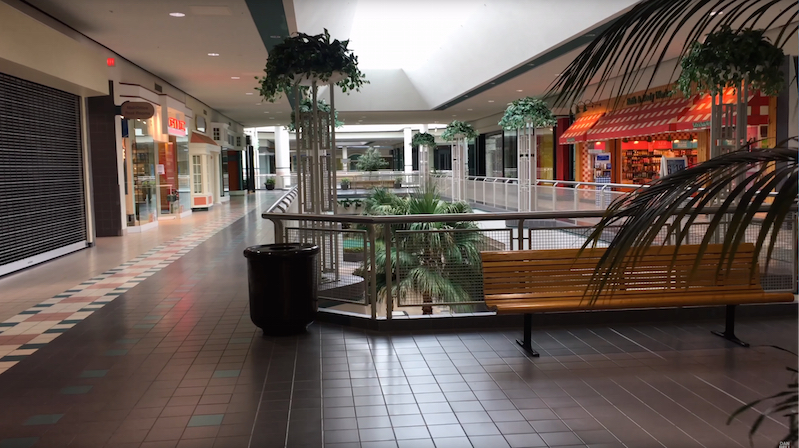 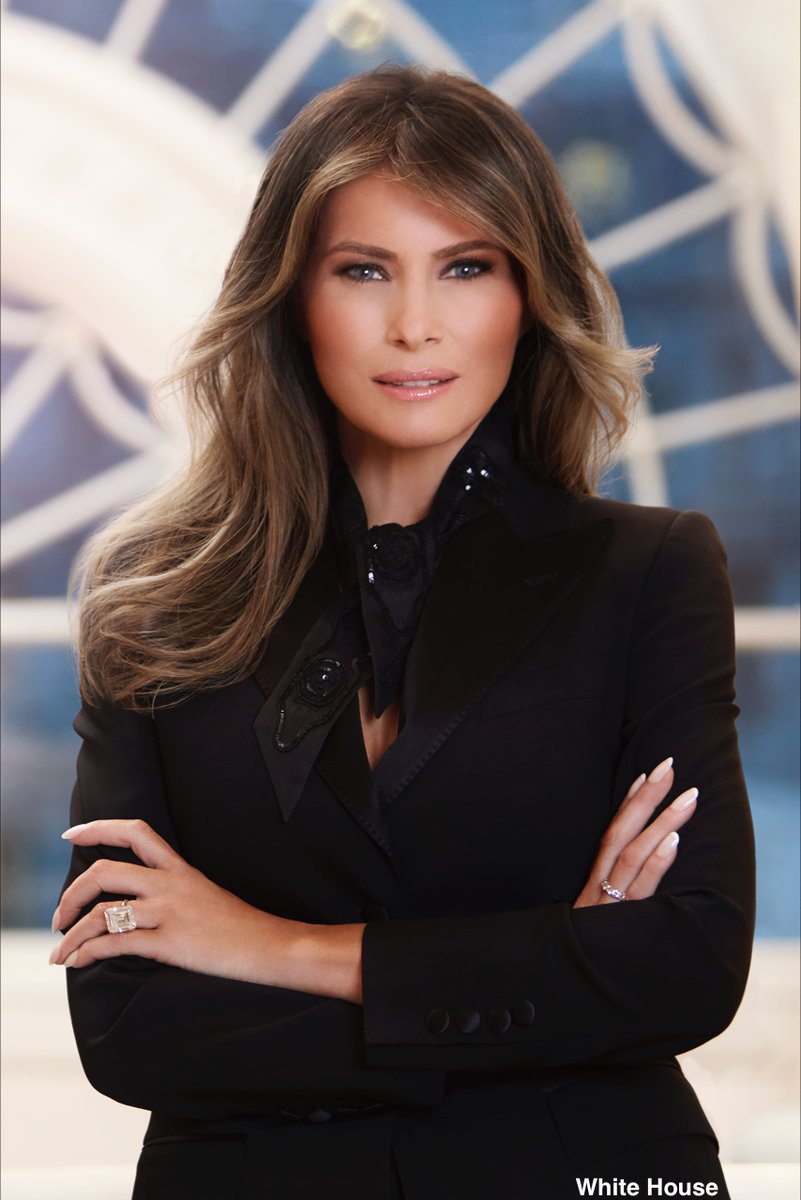 I think it's amazing. It's more Scientology than Scientology. She looks like she's about to drop the first forty minutes of Mallwave, a genre of electronic music made of irony that's been aged in acrylic casks since 1987, ready to blast all the other waves into space to dance among the stars.

Update: of course it turns out Mallwave is not only already a thing but is already over.