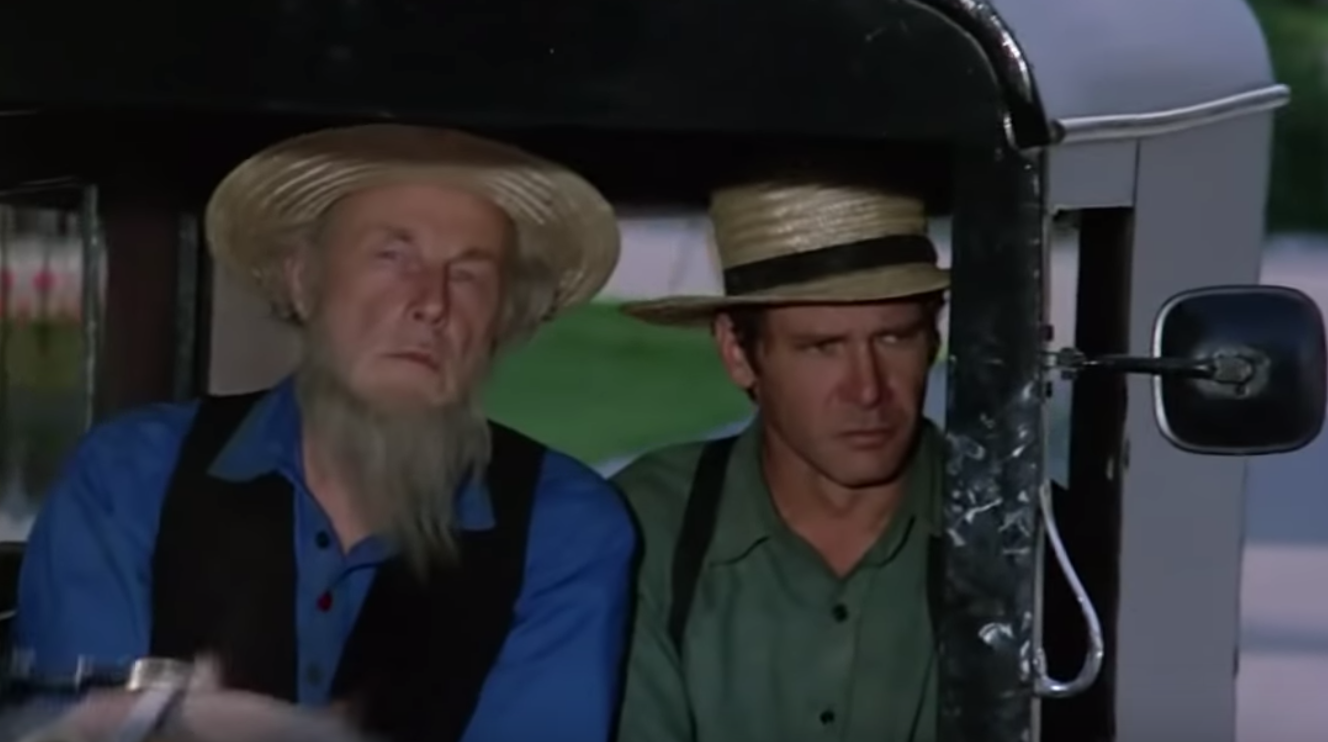 At 1AM last Sunday two men were enjoying a ride in their Amish buggy with a banging stereo and enjoying a 12-pack of Michelob Ultra when the cops showed up! Rather than discuss their apparently aberrant behavior with representatives of local law enforcement, the two revel-seeking reportedly Amish gents took to the woods! Leaving their horse, beer and stereo laden buggy ambling on down the road.

The men were drinking a 12-pack of Michelob Ultra that was settled atop the buggy while blasting music and riding through North Bloomfield, Ohio, deputies said. There were several open bottles in the buggy.

While the men ran into the trees, the horse continued down the road, police said. The horse and buggy were eventually caught. The buggy was towed while the horse was turned over to someone who can take care of it until the owners come forward.