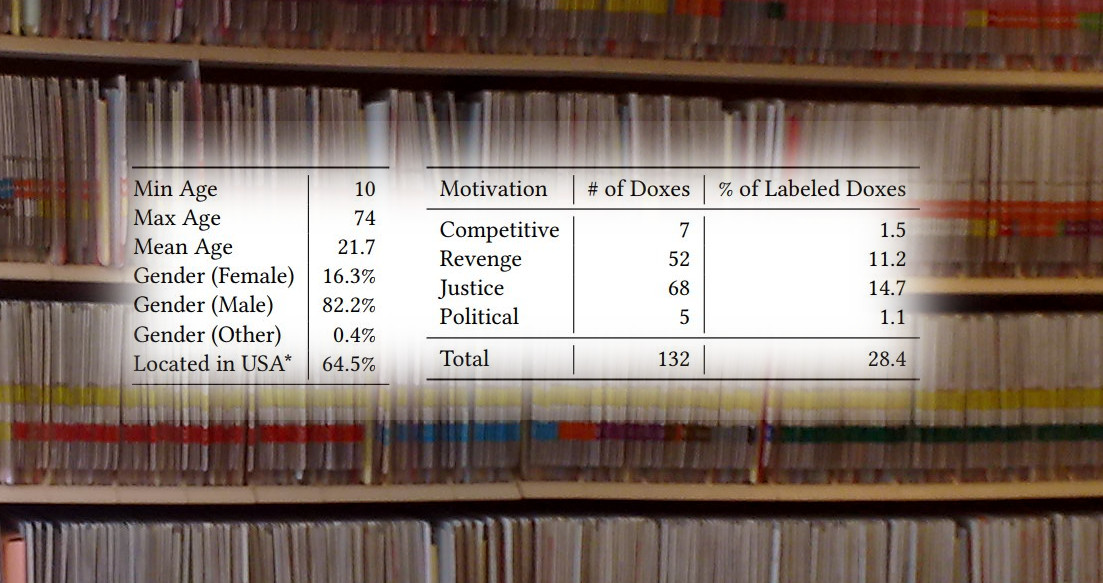 Here's some interesting data that I would like to believe is true—mainly because it matches up with what I've experienced here at BoingBoing. Many of you use some kind of pseudonym in the comments, whether it's first-name-only, an Internet handle, or a completely fake name. My experience here has taught me that, despite this, you all are perfectly capable of writing fascinating, informative, worthwhile comments and having good discussions that add to the usefulness of the original post. (That doesn't always happen, as I'm sure Antinous will attest. But it happens often enough that I talk y'all up to other journalists and bloggers who are nervous about having a comments section on their site.)

After an analysis of 500,000 comments, Disqus now says that pseudonymous commenters are the most prolific commenters—and that the quality of their comments are actually a little better than the quality of comments from people who logged in through Facebook, using their real names.

If this is correct, it's pretty cool. It might not be correct, though. So do think about that before you start touting this as absolute fact in the #nymwars. For instance, the key measure of quality here is whether or not a post generates "likes" and replies, and, if so, how many. Another thing I've learned from watching the comments on BoingBoing: Likes and replies are not necessarily indicative of actual quality. Likewise, the measures that branded a post as "low quality" seem designed to really only address the worst-of-the-worst: Comments that get flagged, deleted, or marked as spam. Read the rest

1. Stop deleting peoples' accounts when you suspect that the name they are using is not their legal name. 2. There is no step 2.

Googlers voted up the question "can we do this?" for a response at this week's company meeting. According to JWZ's source, "To nobody's great surprise, [Larry Page's] answer was a very long-winded 'no'."