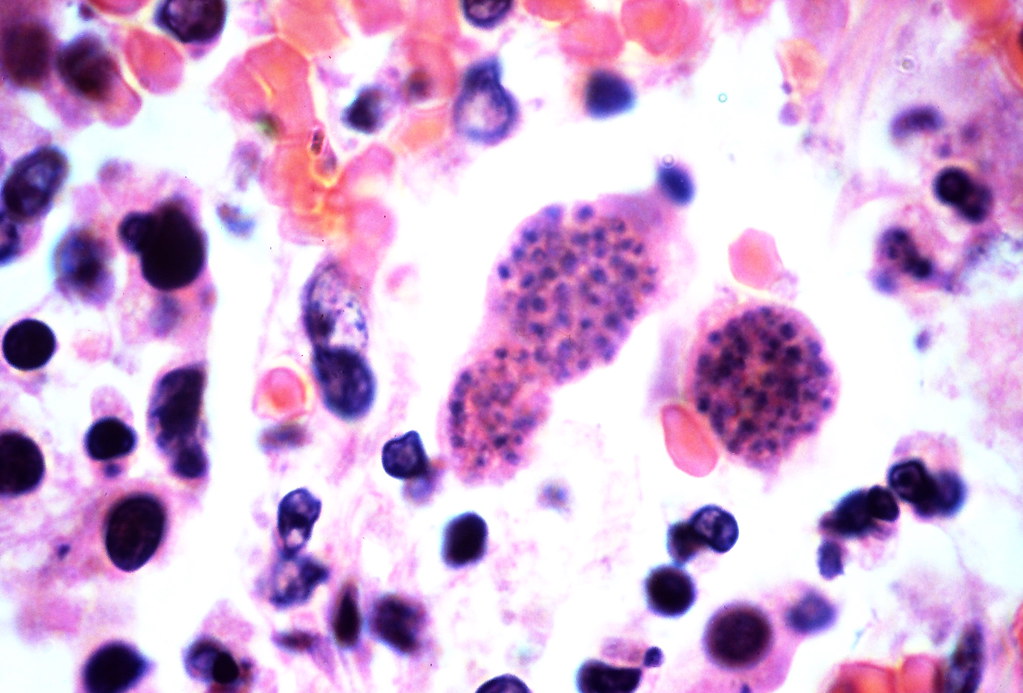 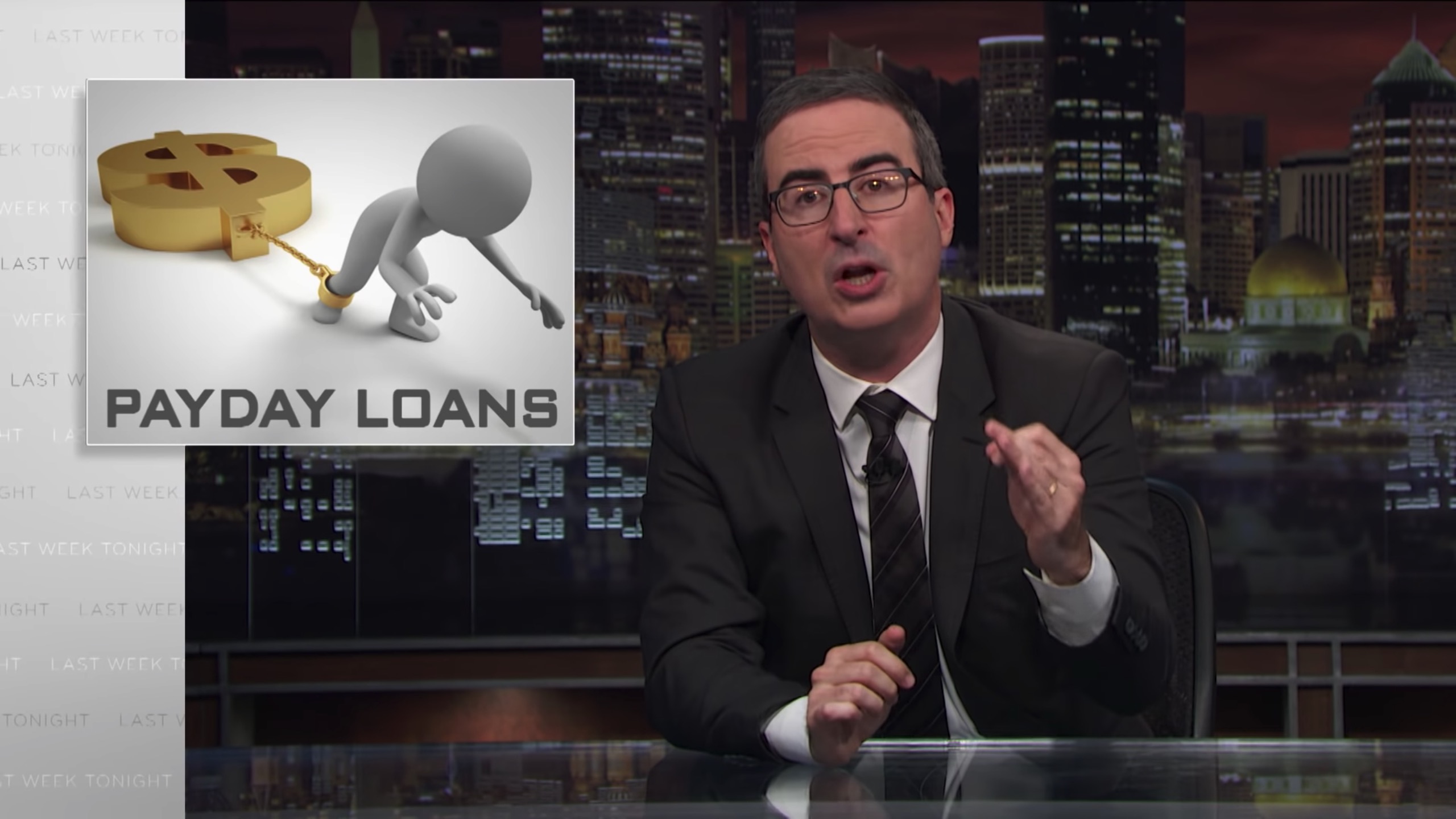 If you can make it past the clip of Trump's stomach-churning cameo appearance in a 1980s movie dud, you'll get John Oliver's useful taxonomy lesson on everything that slithers, creeps, and slimes about in his noxious swamp of corruption. Read the rest

The lucky attendees at this year's meeting of the American Societe of Parasitologists got a gorgeous deck of parasite-themed playing cards into their conference bags. Read the rest