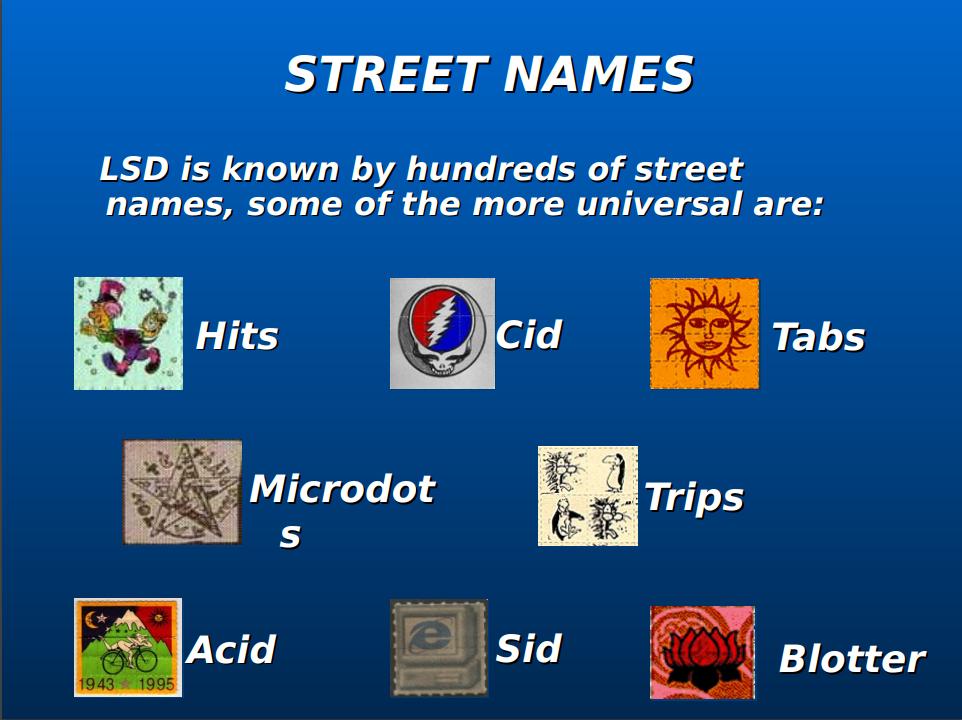 The Internet Archive celebrated its 20th anniversary with a variety of special events and collections, including the cleverly named Military Industrial Powerpoint Complex, an archive of US military bureaucratic slide-decks that are as cringey as they are hideous. Read the rest 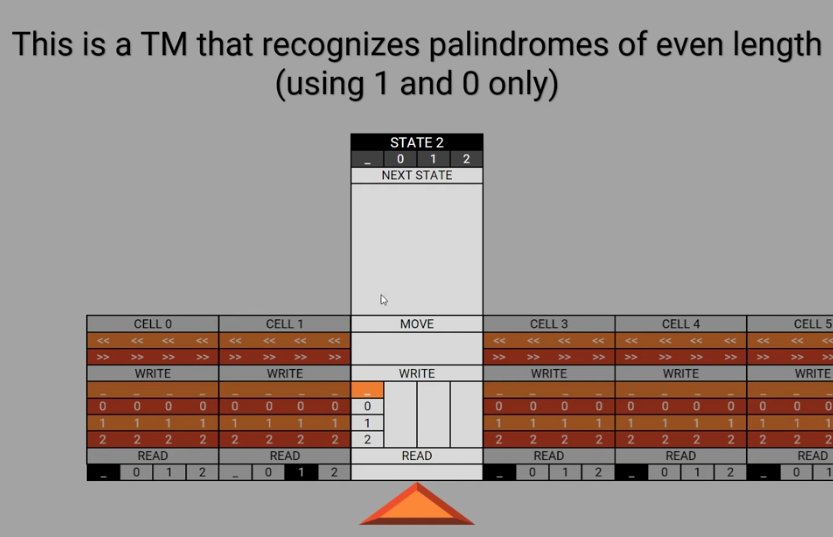 Tom Wildenhain developed a Turing-complete punchcard-driven universal machine that is embodied entirely in Powerpoint Animations and can execute any arbitrary code (albeit very slowly) and presented it at CMU's SIGBOVIK 2017 conference to great hilarity. Read the rest