Gritty livestreamed a 15-minute PowerPoint Presentation about Being Gritty 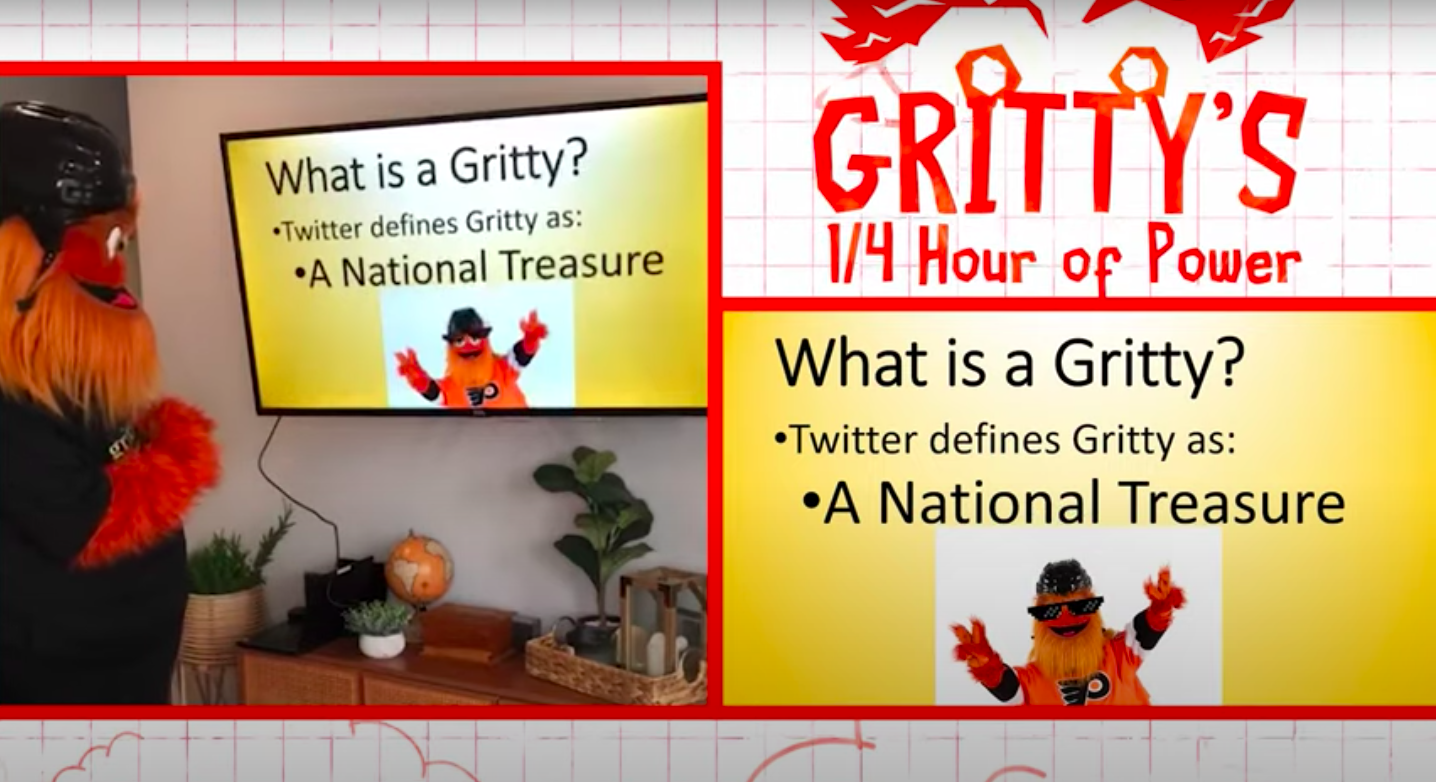 Philadelphia Flyers' mascot / Real American Folk Hero Gritty has been passing his (its?) quarantine time with daily 15-minute Instagram livestreams. Topics range from Spelling Bees, to Charades, to Golf Tips, to … Gritty literally explaining the meta-ness of his (its?) own beloved existence.

It's every bit as glorious as it sounds. Praise be to Gritty. Read the rest 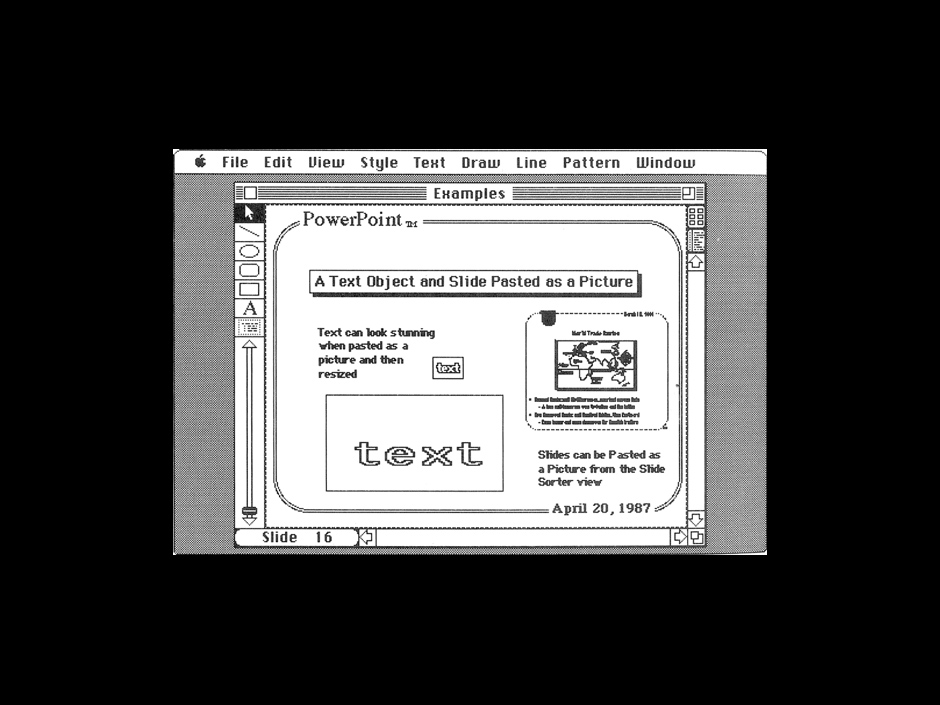 For those who missed Abraham Lincoln's PowerPoint presentation in Gettysburg 150 years ago today, he kindly posted his slides online, along with rough speaker notes. "The Gettysburg Powerpoint Presentation" (Thanks, Bob Pescovitz!)

(And here's Peter Norvig on why he created this Web classic way back in 2000: "The Making of the Gettysburg PowerPoint Presentation") Read the rest