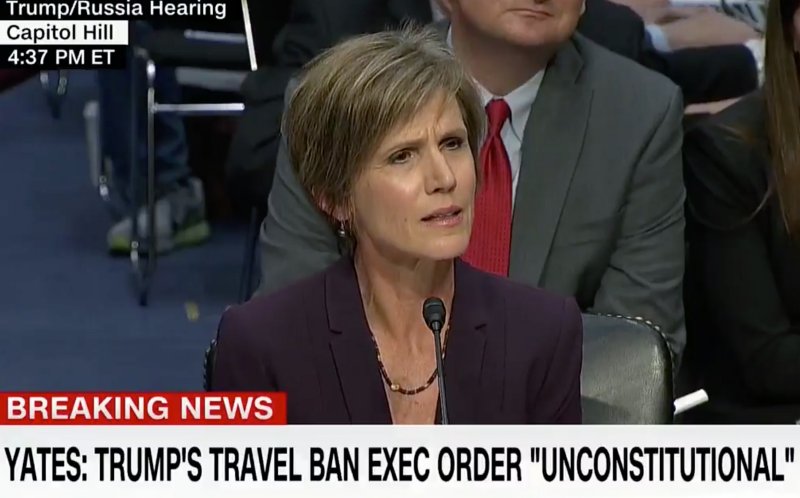 Drip, drip, drip. A collection of real-time takes on today's extraordinary and historic testimony by former acting U.S. Attorney General Sally Yates, who was fired by Donald Trump after getting a little too close to whatever is going on in the Trump White House with Michael Flynn, the Russians, the Trump Organization, and who knows what else. Aliens. Probably aliens.. Read the rest