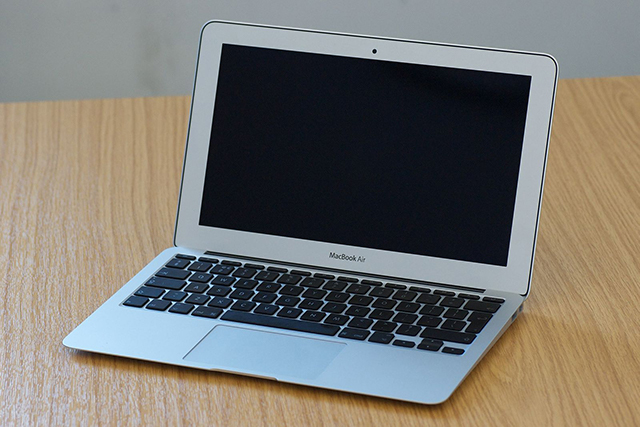 The new laptop will look similar to the current MacBook Air, but will include thinner bezels around the screen. The display, which will remain about 13-inches, will be a higher-resolution "Retina" version that Apple uses on other products, the people said.