Great, weird, and bad examples of Empty States in apps 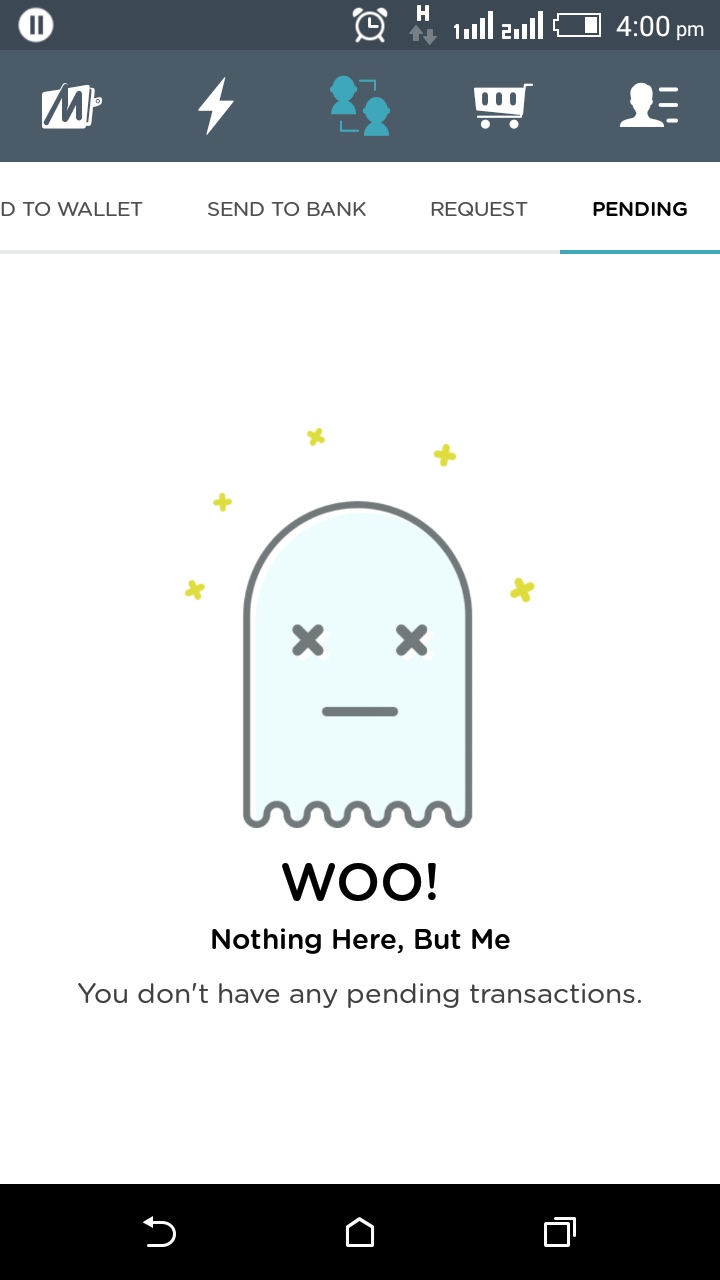 Emptystate.es celebrates "Empty States," those moments in a user's app experience where there's no data to display yet, or an error has occurred. Empty States are actually a great moment to delight or engage the user yet this piece of UX design is frequently left as an afterthought or blown off entirely. (Thanks, UPSO!)

Should there be a standard user interface for cars?

Jason Torchinsky of Jalopnik says: "I have a post up that I though BB people may be interested in, about if it makes sense to standardize UI for cars -- most of our car-folk readers are against it, but I think a more general audience might feel differently."

Really, we're just about at a standard for these, but not quite. It's being so close but not quite there that makes this category so annoying. Since I drive a good number of different cars as part of my work, I encounter many, many different dashboard and control layouts. It's not really a big deal to adapt to a new car's controls, but it's not entirely seamless, either.

For example, I'll sometimes drive off in an unfamiliar car, and a minute or so into my trip realize I need to defrost/defog the rear window. So I can, you know, see. This particular act is almost always confounding — the rear window defogger/defroster is by far the most randomly placed control in all of motordom. Sometimes it's snuggled up with the HVAC controls, all indistinguishable from the windshield defogger, with its magic rising snakes icon. Sometimes it's over on the left, near where the mirror controls sometimes are, sometimes it's stuck on the center console, and I've even owned a car where it was an unmarked switch under the dash. Nobody has any idea where to put the damn thing. From what I can tell, where they end up placing it seems to be dictated by wherever the guy who realized they forgot it slapped it on.

"The $300 Million Button," Jared Spool's 2009 article on usability and ecommerce design, is remarkable in that it a) articulates something that anyone who shops widely online already knows; b) is advice that would make a lot of money for sites if they adopted it; c) has been part of the literature for at least two and a half years; d) is roundly ignored.

Spool is recounting the story of an unnamed large ecommerce retailer who had one of those forms that made you register before you could buy anything, and to remember your login and password before you could shop there again. Removing this form, and allowing the option of saving your details with a login and password at the end of the transaction, increased the retailer's sales by $300,000,000 in the first year.

From a commerce perspective, the Internet's glory is reduced search costs for customers. When I was making my office coffee table, I decided I wanted to source some brightly colored anodized aluminum bolts, nuts and washers. I'd never bought these before, but I assumed they existed, and I was right -- a couple searches showed me that they existed and were sold to motorcycle modders. I found a site that supplied them, and ordered sixteen of each, plus some spares. It was the first time in 39-some years I'd needed brightly colored bolts, and it may very well be that long again before I need any more.

So while this specialist bolt retailer is visible to motorcyle hobbyists and can compete for their repeat business with other specialists, they're also tapping into a market to whom they were entirely invisible until the net came along. Read the rest