Despite Brexit, the UK is going to end up sending billions to the EU 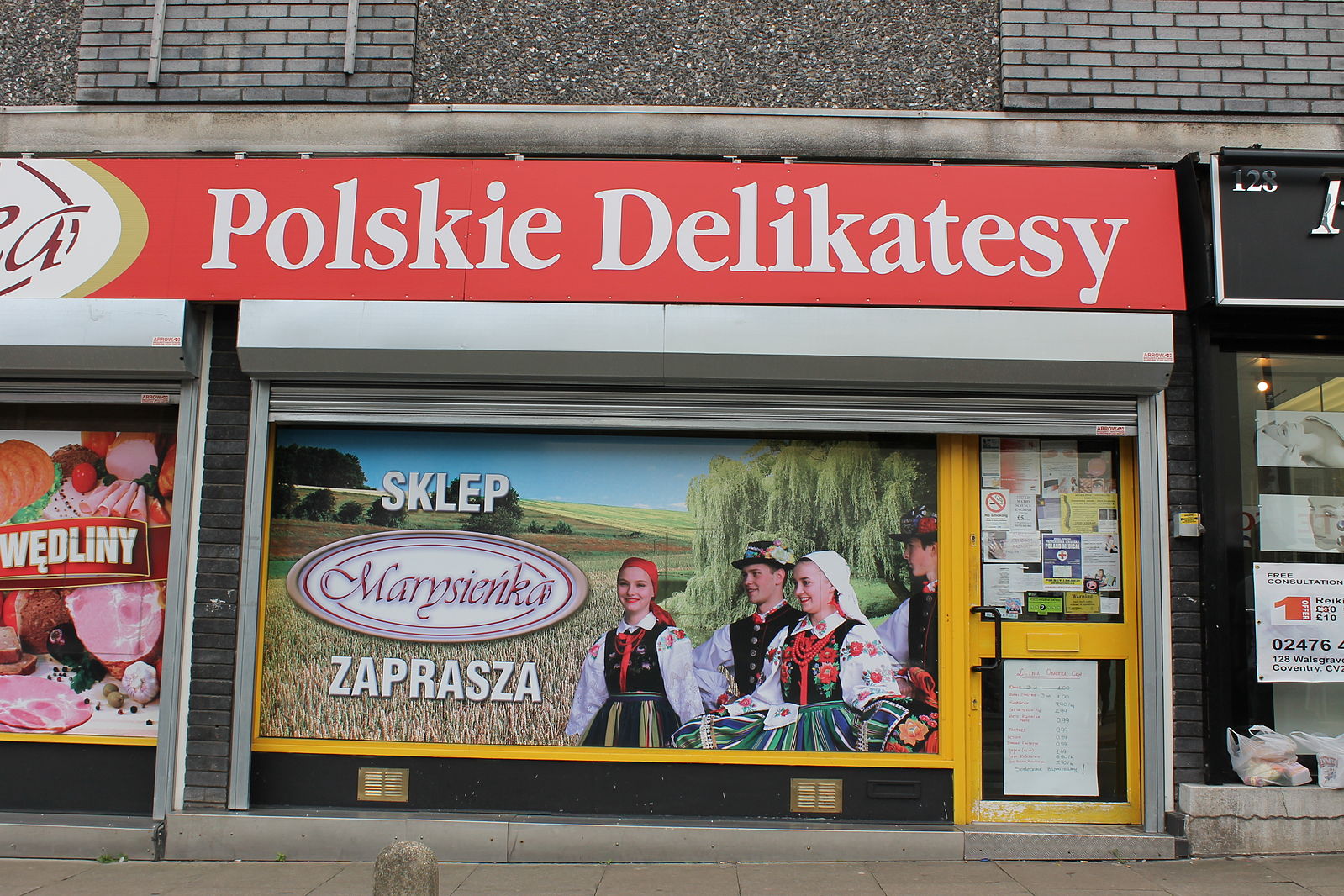