Elfquest: I think I can do this 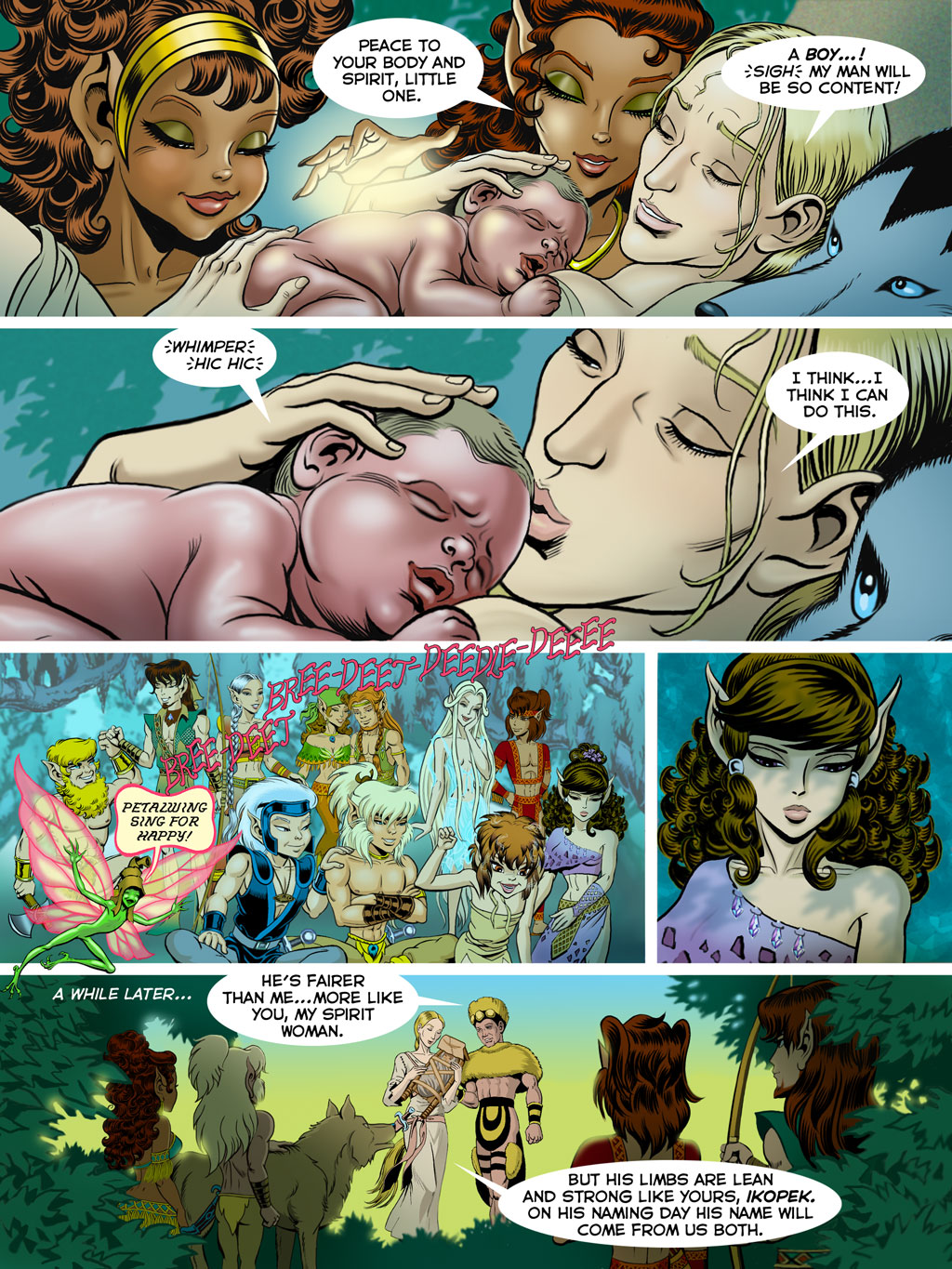 Page 6 of The Final Quest: Prologue is published online-first for the first time here at Boing Boing. First time reader? You've got some catching up to do.

Page 6 of The Final Quest: Prologue is published online-first for the first time here at Boing Boing. First time reader? You're a few issues behind.