Elfquest: Not just for show 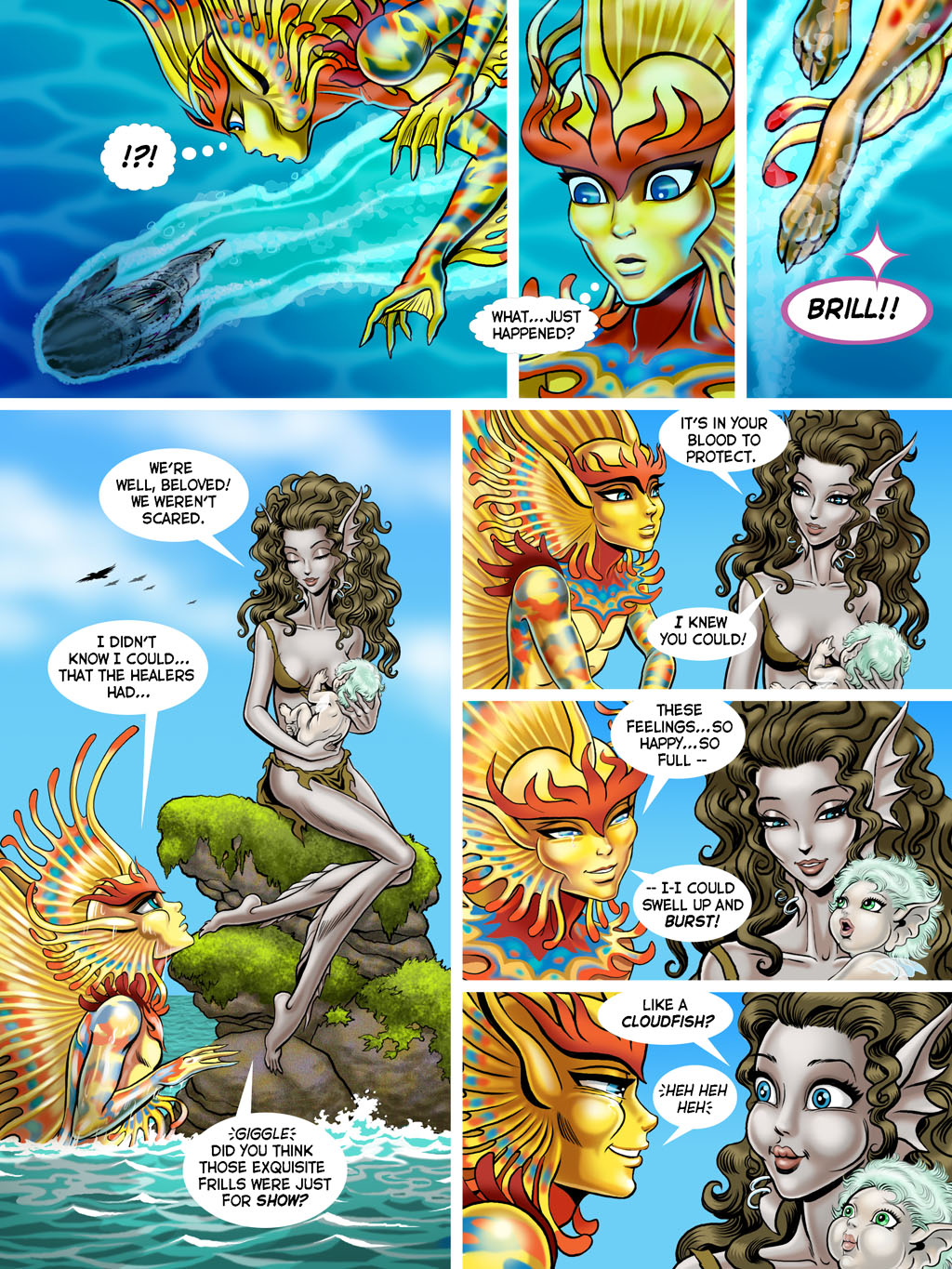