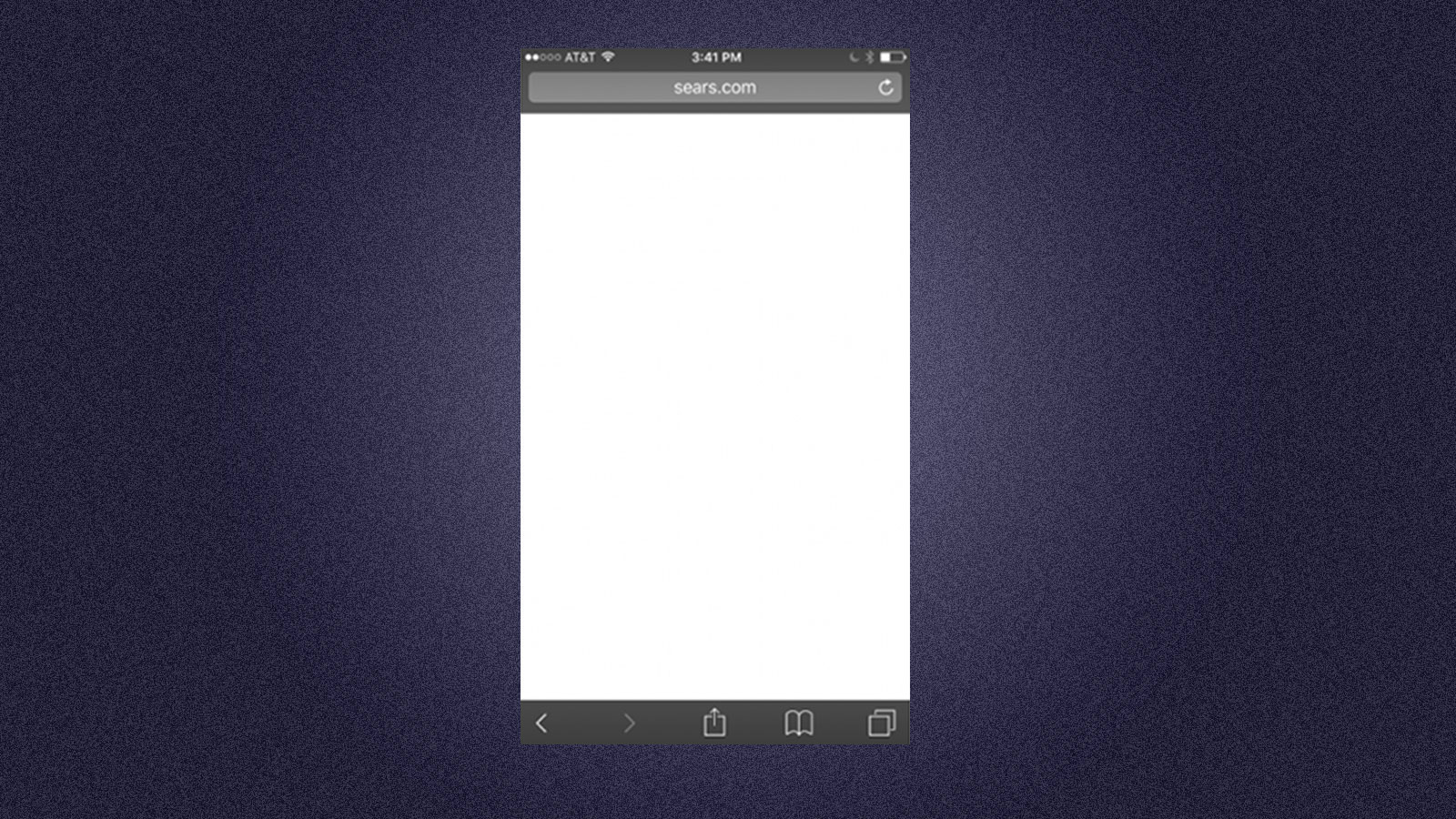 In the wake of iOS 9's new ad-blocking functionality, The Wall Street Journal reports that makers of ad-blocking apps are accepting payment from publishers to let ads through.

Eyeo GmbH, the company behind popular desktop ad-blocking tool Adblock Plus, now accepts payment from around 70 companies in exchange for letting their ads through its filter. Eyeo stipulates that they must comply with its “acceptable ads” policy, meaning their ads aren’t too disruptive or intrusive to users. In total, ads from some 700 companies meet the acceptable ads policy, an Eyeo spokesman said. Eyeo is now reaching out to developers of other ad-blocking tools to cut deals that allow certain ads to pass ads through their filters, too, in exchange for payment.

The adblocking companies are presenting themselves as a quality control service, but it looks an awful lot like a racket.

It's not just publishers that are being hit hard. Adblockers are hurting retailers, whose product offerings get nailed, even in their own online stores. Dan Primack:

A Fortune investigation shows that an iPhone enabled with Crystal — the top paid iOS app right now – is unable to fully render the e-commerce sites of many major retailers, including Walmart, Sears and Lululemon.

The issue was first brought to our attention by Chris Mason, CEO of Branding Brand, a Pittsburgh-based company whose platform powers mobile commerce sites and apps.

Most publishers are sensitive to ethical considerations, but giant publicly-traded retailers—think Walmart—will do everything they can to circumvent adblocking. Here is Sears' website, when accessed on iOS9 with the top adblocker installed.

Sears will kill puppies to get that fixed.