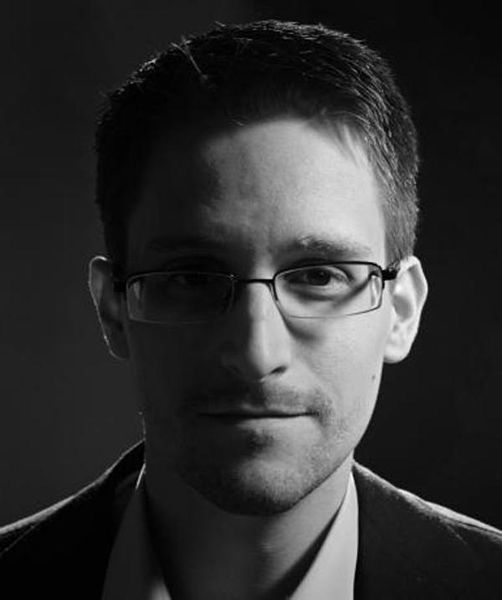 The crooks that Edward Snowden outed (and their complicit overseers in government) like to talk about how Snowden violated an oath when he gave journalists documents that established that security services in at least five countries were breaking their own laws in order to pursue unimaginably aggressive mass surveillance.

But as Snowden explained to Neil deGrasse Tyson, there is no such thing as a Federal oath of secrecy; as a government employee and then as a contractor, he was bound by a civil non-disclosure agreement. Snowden did swear a solemn oath, an "Oath of Service," which doesn't ask you to protect classified documents, it requires you "to defend the Constitution of the United States against all enemies foreign and domestic." Snowden made his disclosures to protect his oath, even though it meant violating the EULA that civil servants are bound to.

NT: Where’s your allegiance? Wasn’t it to the NSA? Didn’t you swear allegiance to be “Secret Agent Man?” I mean…

ES: That’s a really good question, because that is actually a fairly common criticism. Was that, some say, ya know, I broke an oath. But they actually aren’t familiar with the way that the oath and the non-disclosure agreements and so on. How the secrecy agreements work in this community.

I didn’t swear an “Oath to Secrecy.” There’s no such thing, when you join the CIA or the NSA. It doesn’t exist.

There is a government form, called SF 312. A standard form of, ya know, bureaucratic legalese. That’s a civil non-disclosure agreement. That says you should not disclose secret or classified information or whatever. There will be possible civil or criminal penalties, and so on, if this occurs. But then, at the very first day, you walk in to service as a government officer, a staff officer, of the Central Intelligence Agency. You take what’s called the “Oath of Service,” which is not to secrecy, which is not to protect classified information. It’s “to defend the Constitution of the United States against all enemies foreign and domestic.”

So, the question is “What do you do, when your obligations come in conflict. When you have a standard government form on the one hand. The civil agreement. A non-disclosure agreement.