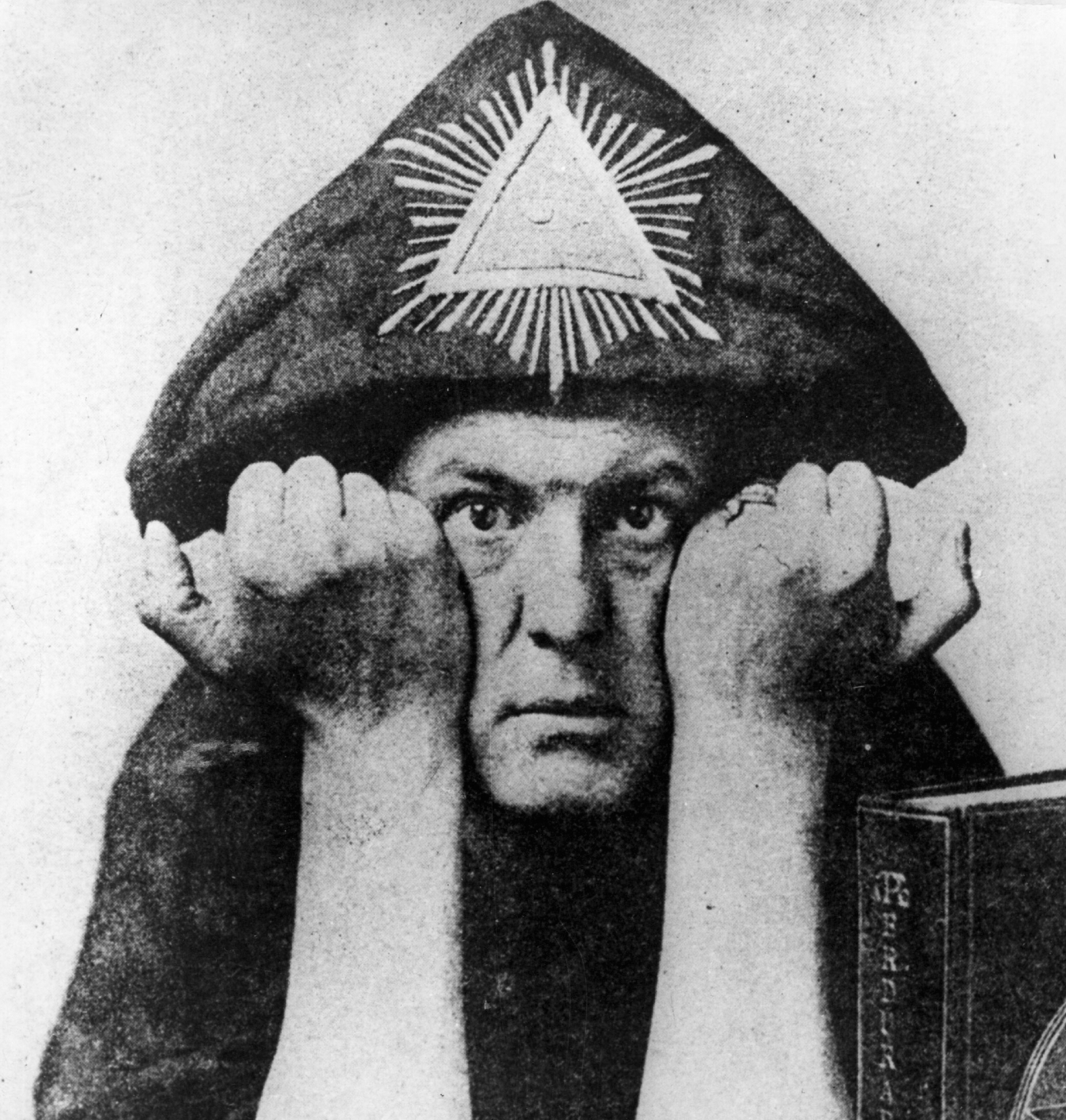 Infamous occultist, drug addict, and mountaineer Aleister Crowley also wrote more than 70 dark, and darkly comedic, short stories, including five that have never been published until now. Wordsworth Editions have released a new edition of The Drug and Other Stories expanded to include these unseen works, titled Ambrosii Magi Hortus Rosarum, The Murder in X. Street, The Electric Silence, The Professor and the Plutocrat, and The Ideal Idol. From The Guardian:

British poet and artist David Tibet, in a foreword to the new edition, says that Crowley’s stories are overdue a reassessment. “It is time to reassess these witty, strange and occasionally very dark works as the rare and lovely jewels they are,” he writes, comparing Crowley’s story The Stratagem to Ray Bradbury and Jorge Luis Borges.


“The difficulty of accessing the pieces collected here for the first time – scattered as they were through obscure journals such as the Equinox or the International or appearing in extremely rare first editions – has prevented their author from being reassessed as a remarkable and idiosyncratic short-story writer of the highest order,” according to Tibet. “If Crowley’s wit is not quite as consistently barbed as that of Saki … it certainly covers a wider range of social (and sexual!) situations.”