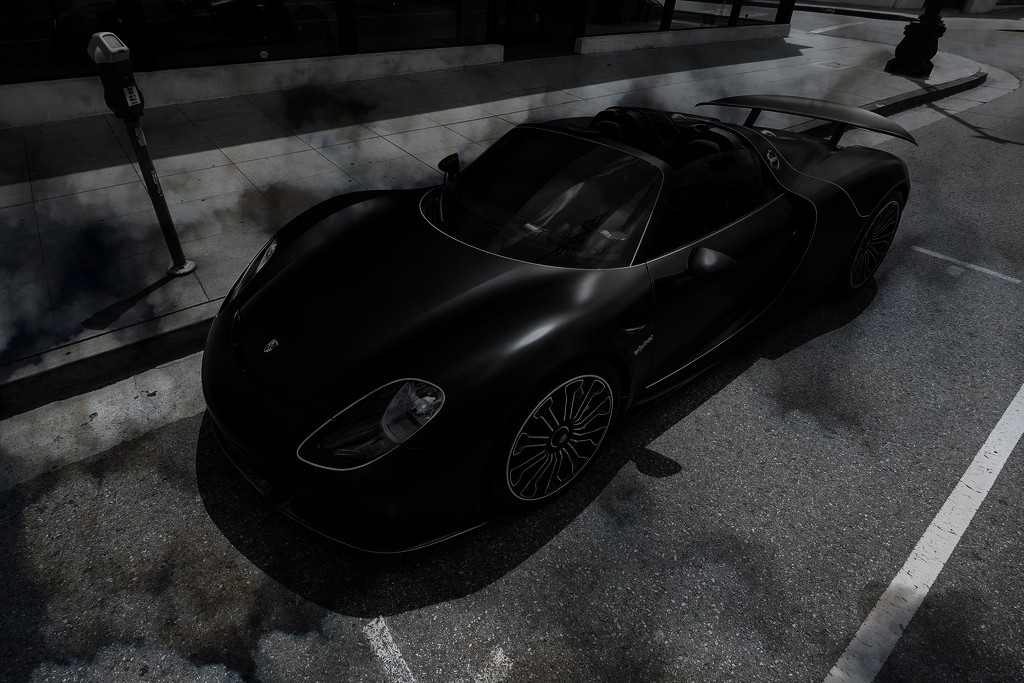 The EPA, the California Air Resources Board and Environment Canada have detected more fraudulent firmware in VW products; this time in 2014-2016 cars from the super-profitable Audii and Porsche lines.

The EPA published a letter [PDF] detailing its findings, which Volkswagen denied in a carefully worded statement, claiming its firmware wouldn't "alter emissions characteristics in a forbidden manner."

The company had stated categorically that it had come clear on the full scope of its fraud.

VW's $7.4 billion war-chest to pay to fix the poisonous cars it admits to shipping is starting to look awfully small.

The agency said the new tests found that Volkswagen had installed the devices in some Volkswagen, Audi and Porsche diesel cars with 3.0-liter engines, encompassing model years 2014 through 2016.

The notice described how once the vehicle’s electronic brain detected the cars were being tested, it would direct the car to operate emission control parameters — including injection timing, exhaust gas recirculation rate and fuel pressure — to reduce nitrogen oxide emissions. Once back in normal driving conditions, the car would increase the release of nitrogen oxide up to nine times the agency’s standard.

Asked about Volkswagen’s statement challenging the E.P.A.’s claims, a spokeswoman for the agency reiterated that the undisclosed existence and use of devices meant to circumvent emission controls was illegal under the Clean Air Act.