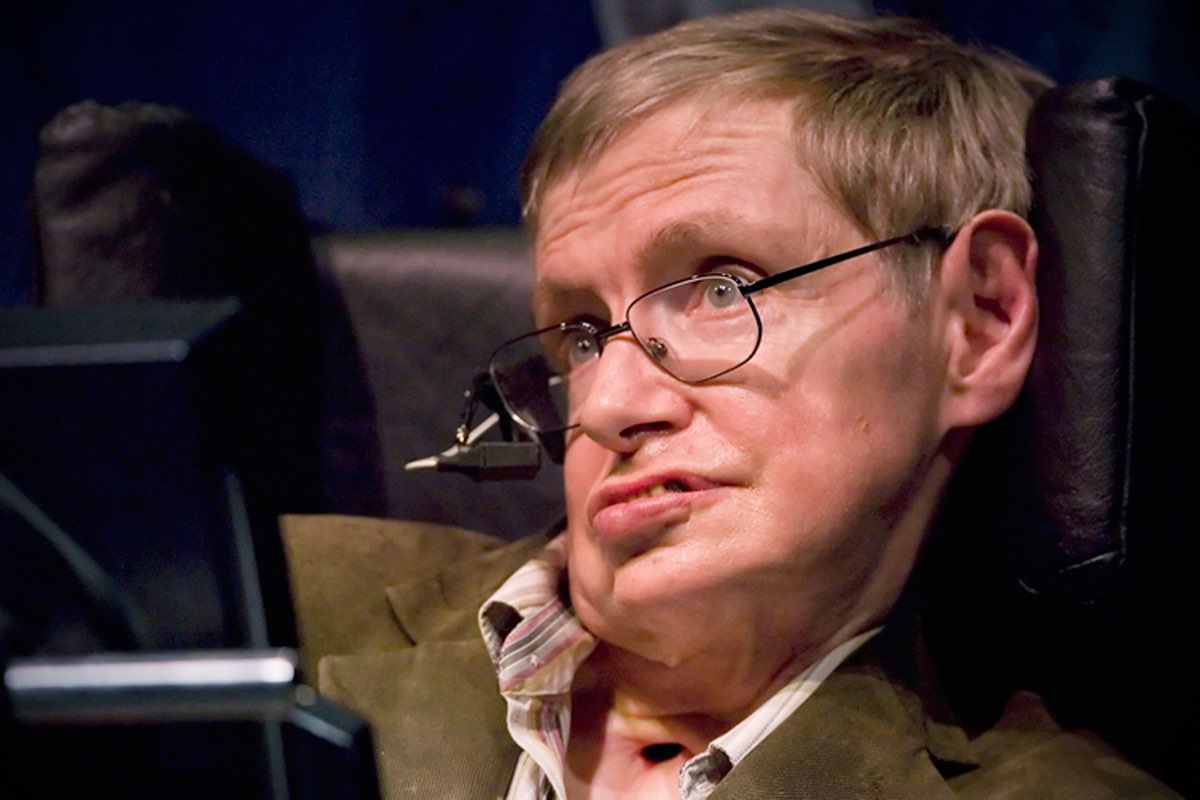 The celebrated physicist had been scheduled to record BBC's annual Reith Lecture Thursday at the Royal Institution in London.

The university did not provide any details about the condition of the 73-year-old professor, who is thought to be one of the longest-living survivors of motor neurone disease.

Hawking was expected to discuss black holes and answer questions from BBC radio listeners for his lecture. The BBC said his lecture is postponed until the new year and once he is better.

This video captures a freight train engaging its emergency brake (about 2m in) and grinding slowly to a stop. Momentum is everything… until it’s nothing.

C4D4U's SOFTBODY TETRIS V16 is (as the name implies), the latest in a series of "softbody" simulations of Tetris, in which the tetronimoes are rubbery, jelly-like solids that glisten as they wobble into place. It's an incredibly soothing thing to watch (C4D4U calls them "ASMR for my eyes") and part of a wider genre of […]