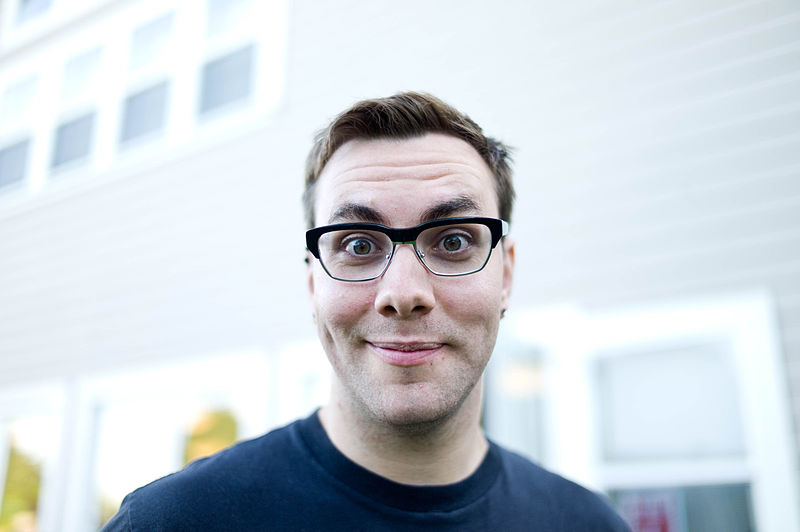 Google's lawyers fought strenuously against the DoJ's demands for access to the Gmail account of Jacob Appelbaum, a journalist, activist and volunteer with the Wikileaks project; they fought even harder against the accompanying gag order, arguing that Appelbaum had the right to know what was going on and have a lawyer argue his case.

In both cases, a Federal court in the Eastern District of Virginia ruled against the company, allowing the government to read Appelbaum's email in secret.

The newly unsealed documents reveal that DoJ attorneys used the fact that Twitter had disclosed the warrants it received for Wikileaks accounts as ammunition to argue for secrecy in its seizure of Gmail messages. They argued that they had been harassed (that is, they received a single, sweary anonymous email) after the Twitter seizure, and that they would be exposed to risk if the fact of their Gmail seizure was made public.

Appelbaum has lived in exile in Berlin for the past five years. He says that the newly unsealed documents have no surprises, and the Intercept points out that the government's redactions of the document (sometimes blanking the word "wikileaks" from published news articles) point to an incoherent vendetta, rather than any kind of serious investigation.

Appelbaum says he will stay in Germany, out of reach of the FBI.

“My presence in Berlin ensures that the cost of physically harassing me or politically harassing me is much higher than when I last lived on U.S. soil,” Appelbaum said. “This allows me to work as a journalist freely from daily U.S. government interference. It also ensures that any further attempts to continue this will be forced into the open through [a Mutual Legal Assistance Treaty] and other international processes. The German goverment is less likely to allow the FBI to behave in Germany as they do on U.S. soil.”

The Justice Department’s WikiLeaks investigaton is headed by prosecutors in the Eastern District of Virginia. Since 2010, the secretive probe has seen activists affiliated with WikiLeaks compelled to appear before a grand jury and the FBI attempting to infiltrate the group with an informant. Earlier this year, it was revealed that the government had obtained the contents of three core WikiLeaks staffers’ Gmail accounts as part of the investigation.