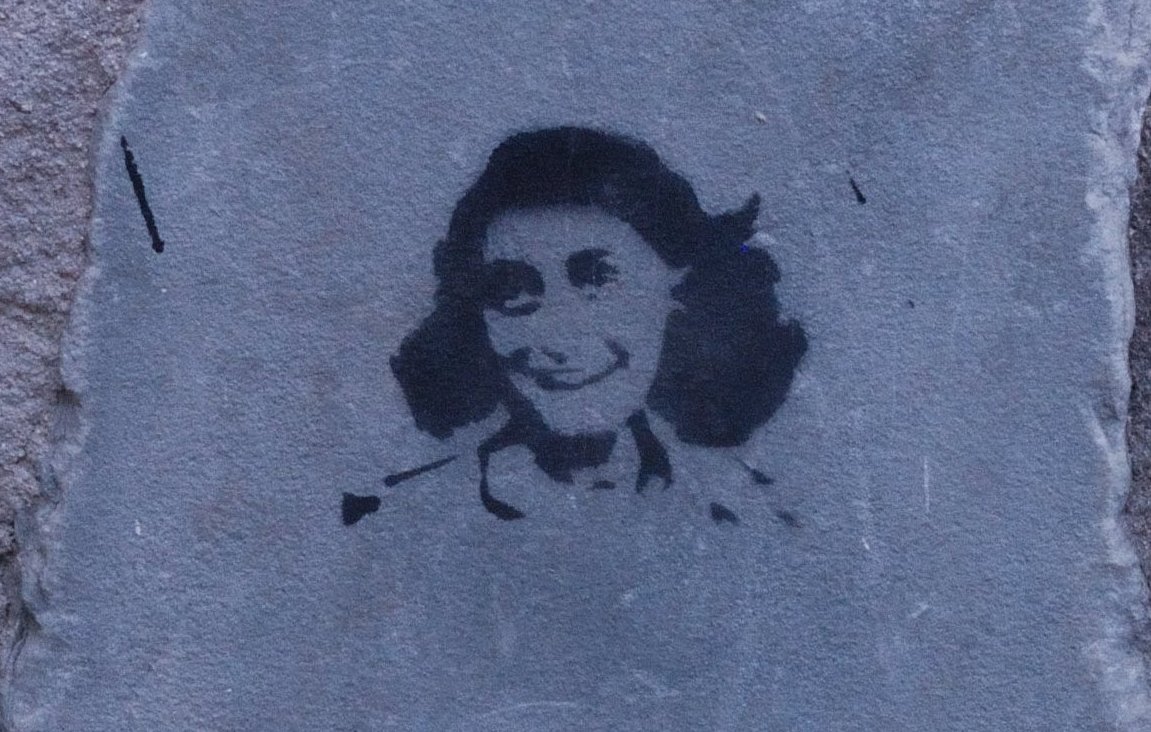 Anne Frank's father, Otto, edited Frank's diary before publishing it. He also endowed two foundations -- one Swiss, one Dutch -- to administer her legacy.

As the end of the copyright in Frank's work approached, the Swiss foundation made a bizarre legal argument to keep it in copyright several more years: they argued that Otto Frank was actually one of the authors of the diary. They were saying, effectively, that what we all thought of as Anne Frank's diary was so substantially changed by Frank's editing that it wasn't actually Anne's story -- it was Anne and Otto's story.

The argument also means that editors are, for copyright purposes, co-authors. This would mean that for virtually all published authors, the corporations that published them would have a claim over their books, even after the writer's contract with the publisher had terminated and the author had moved on.

The Dutch Anne Frank foundation had planned to put the text of the diary online, undermining the revenue of their Swiss rivals.

As of yesterday, various sites (including technology academic Olivier Ertzscheid's and French MP Isabelle Attard) are hosting copies of the original Dutch text. The translations to other languages are still in copyright, though I'd bet that by this day next year several crowdsourced translations will be online.

Now it's up to the Swiss foundation to start suing, or back off.

The publication comes as a copyright dispute still swirls around the diary. By European law, written works enter the public domain 70 years after their author dies. Anne Frank died in the Bergen-Belsen concentration camp in 1945, but Anne Frank Fonds — the charitable foundation set up in her memory — argues that her father Otto made such significant changes to the manuscript that he had "earned his own copyright." Otto Frank — who outlived Anne and died in 1980 — reportedly combined two versions of his daughter's diaries, cutting and pasting certain sections to make a single, readable record. "The book he created earns his own copyright," Yves Kugelmann, one of Anne Frank Fonds' trustees, said. "For the purposes of copyright, he is to be viewed as an ‘author' of that version."