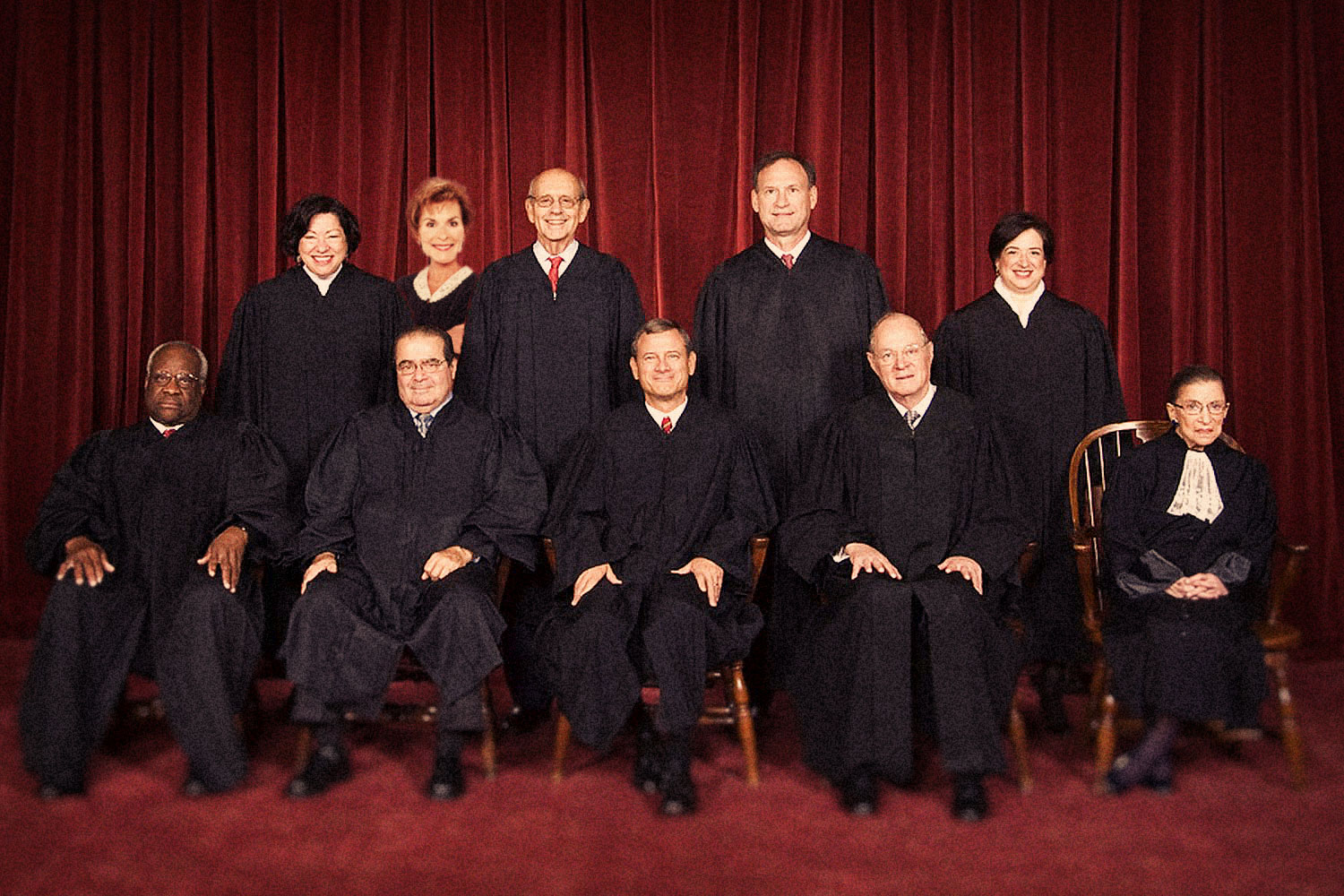 Judith Sheindlin, a television entertainer and former family court judge, is believed to be a member of the Supreme Court of the United States of America by ten percent of college graduates.

The poll, conducted by the American Council of Trustees and Alumni in August 2015 but released in January 2016, concluded from the 1,000 surveyed that college graduates "are alarmingly ignorant of America's history and heritage."

Next they'll be telling me that Andre Romelle Young isn't the Surgeon General.