A search-engine for insecure cameras, from baby-monitors to grow-ops 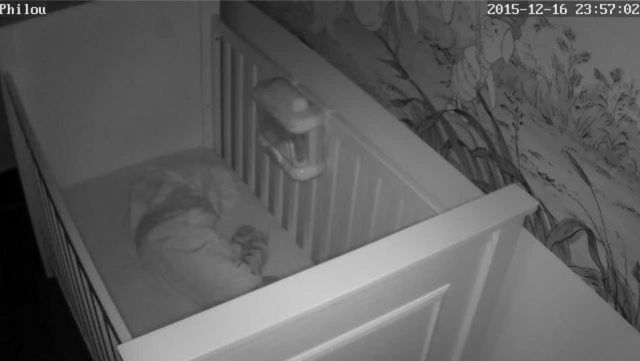 Shodan is a search engine for the Internet of Things, scanning the public Internet for devices communicating on ports and over protocols that are commonly used by IoT devices. By feeding it the right parameters -- Real Time Streaming Protocol (RTSP, port 554) -- you can find innumerable publicly shared webcams, ranging from CCTVs that oversee marijuana grow-ops and many, many baby-monitors.

"The consumers are saying 'we're not supposed to know anything about this stuff [cybersecurity]," he said. "The vendors don't want to lift a finger to help users because it costs them money."

If consumers were making an informed decision and that informed decision affected no one but themselves, perhaps we could let the matter rest. But neither of those conditions are true. Most consumers fail to appreciate the consequences of purchasing insecure IoT devices. Worse, such a quantity of insecure devices makes the Internet less secure for everyone. What botnet will use vulnerable webcams to launch DDoS attacks? What malware will use insecure webcams to infect smart homes? When 2008-era malware like Conficker.B affects police body cams in 2015, it threatens not just the reliability of recorded police activity but also serves as a transmission vector to attack other devices.

"The bigger picture here is not just personal privacy, but the security of IoT devices," security researcher Scott Erven told Ars Technica UK. "As we expand that connectivity, when we get into systems that affect public safety and human life—medical devices, the automotive space, critical infrastructure—the consequences of failure are higher than something as shocking as a Shodan webcam peering into the baby's crib."