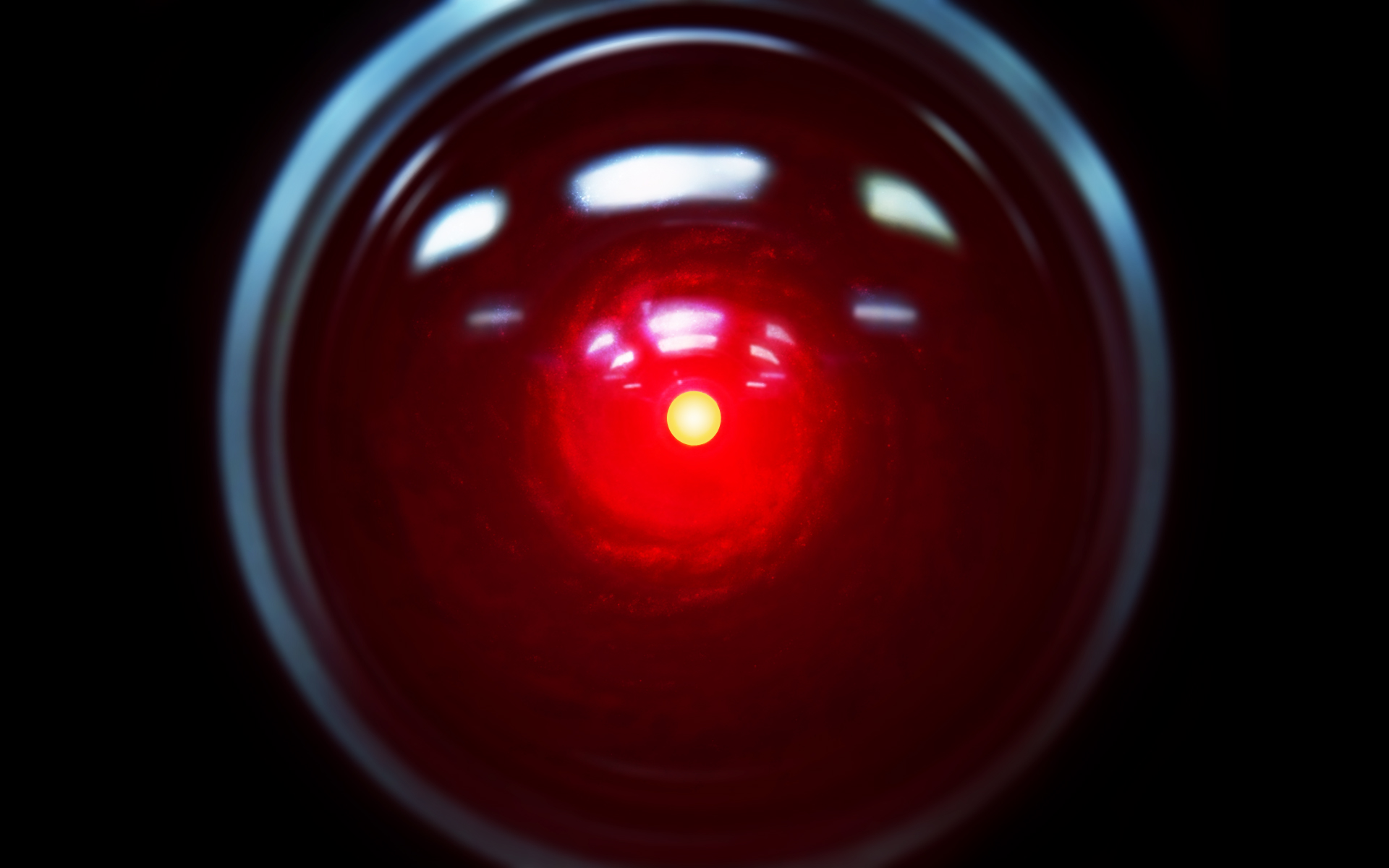 John Markoff reports on an important area of research: how to make a talking computer sound friendly and approachable to humans? The trick, as exemplified by IBM's Jeopardy-winning Watson and Apple's Siri: you want it to sound slightly robotic, thereby avoiding uncanniness.

Most software designers acknowledge that they are still faced with crossing the “uncanny valley,” in which voices that are almost human-sounding are actually disturbing or jarring. The phrase was coined by the Japanese roboticist Masahiro Mori in 1970. He observed that as graphical animations became more humanlike, there was a point at which they would become creepy and weird before improving to become indistinguishable from videos of humans.… “Jarring is the way I would put it,” said Brian Langner, senior speech scientist at ToyTalk, a technology firm in San Francisco that creates digital speech for things like the Barbie doll. “When the machine gets some of those things correct, people tend to expect that it will get everything correct.”

The article has some of the Watson test voices. A masculine one was chosen to sound "objective and natural" and "like a trusted colleague." Rejected feminine voices can be heard at the article, as well as a childlike voice deemed too "creepy."