Infographic: what's the TPP, what's wrong with it, how'd we get here, and what do we do now? 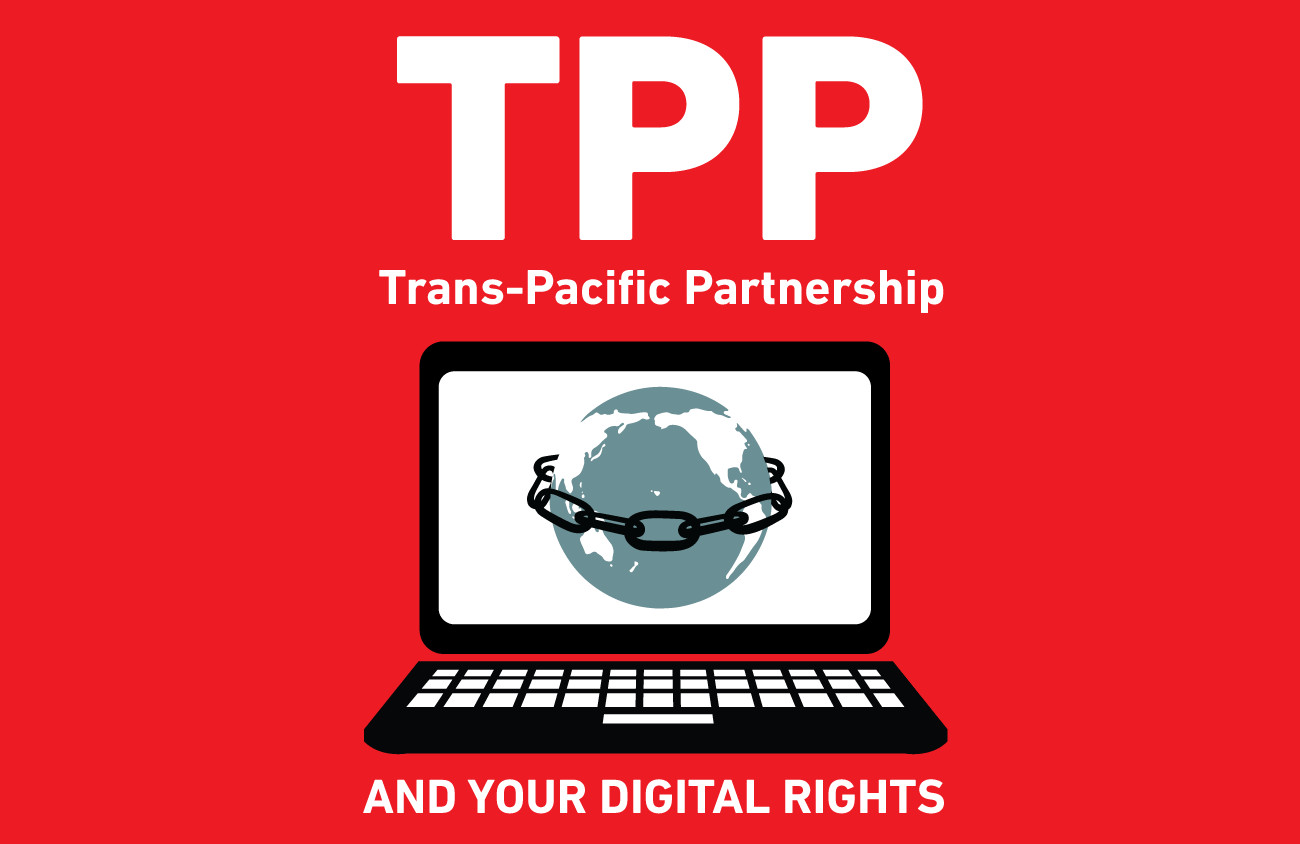 Burning questions that you're desperate for answers to, and their answers, courtesy of the Electronic Frontier Foundation.