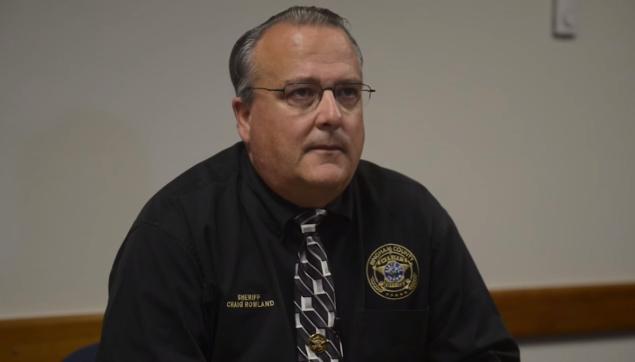 Bingham County, Idaho Sheriff Craig Rowland told a TV interviewer that he opposes a bill to centrally collect and track rape kits because "the majority of our rapes that are called in are actually consensual sex."

Later, he issued a statement that he was living in opposite-land that day, where everything means the opposite of what it sounds like it means, so please stop being angry at him.

Rowland said legislators should let law officers decide which rape kits need testing, the system that is currently in place.