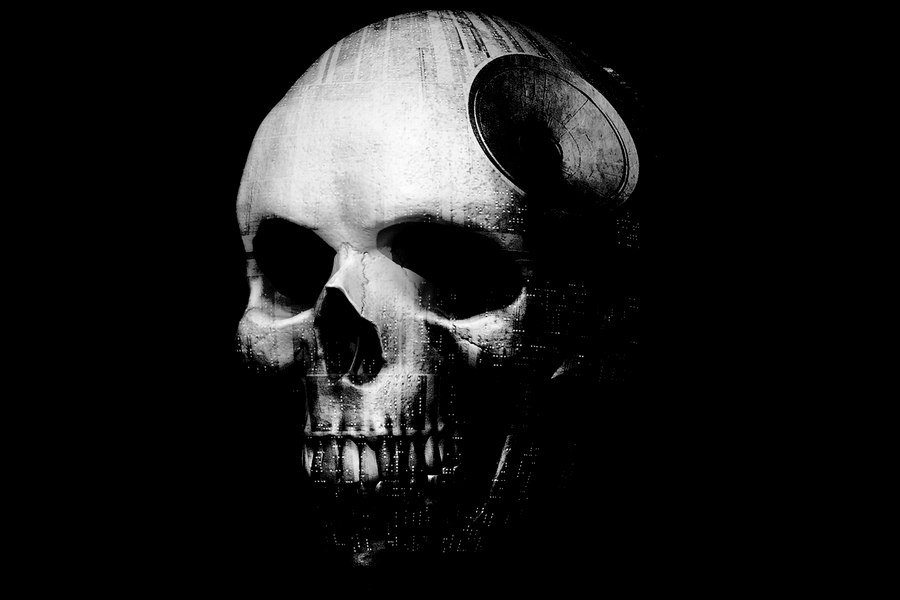 Fanfreak's Space Skull tee is $20 at the Neatoshop; how is it that I've never seen this design concept before?