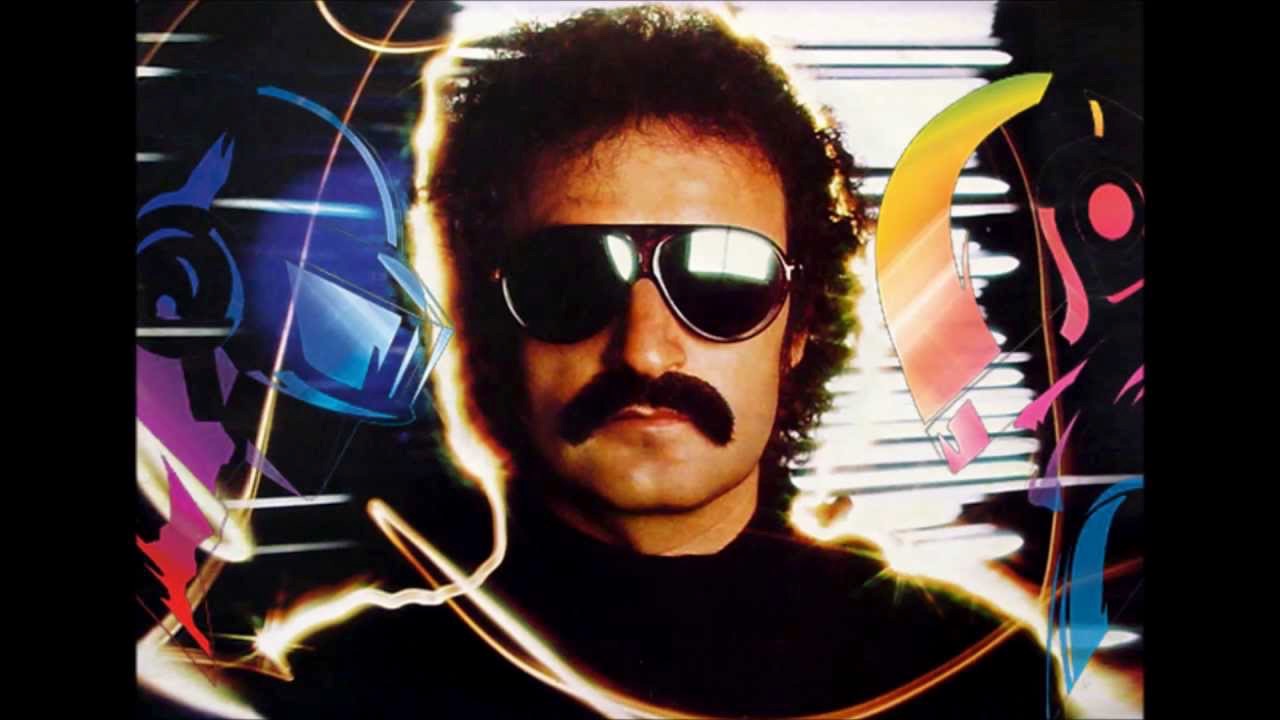 Cuepoint looks back at the storied career of Giorgio Moroder, the pioneering producer who paved the way for nearly all electronic dance music since the 1970s and is still pushing new beats. Below, my favorite Moroder track, "Chase," heard in the film Midnight Express. From Cuepoint:

“The range of my audience is incredible,” he said. “I see young kids and older people, sometimes people in their forties, fifties, and even sixties! It’s fantastic to see people around the world dancing to my songs.” He’s now seventy-five and frequently tours—this time with a laptop loaded with hits from his opulent catalogue. On being called the oldest touring DJ, his response: “I don’t know if being the oldest is a good or bad thing [laughs]. But I really think it’s wonderful, if anything.”