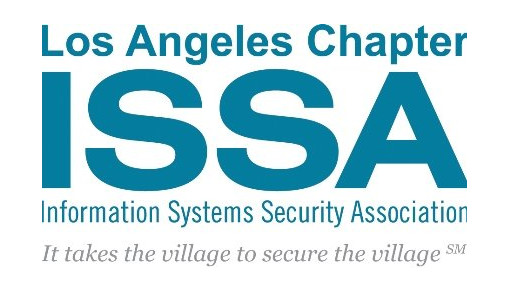 I'm giving the closing keynote at this year's Information Security Summit, which is being held at the Universal City Hilton in Los Angeles.

The organizers have sent me this discount code good for 25% off your admission: CoryISSA@25. Use it during checkout!

Hope to see you there!