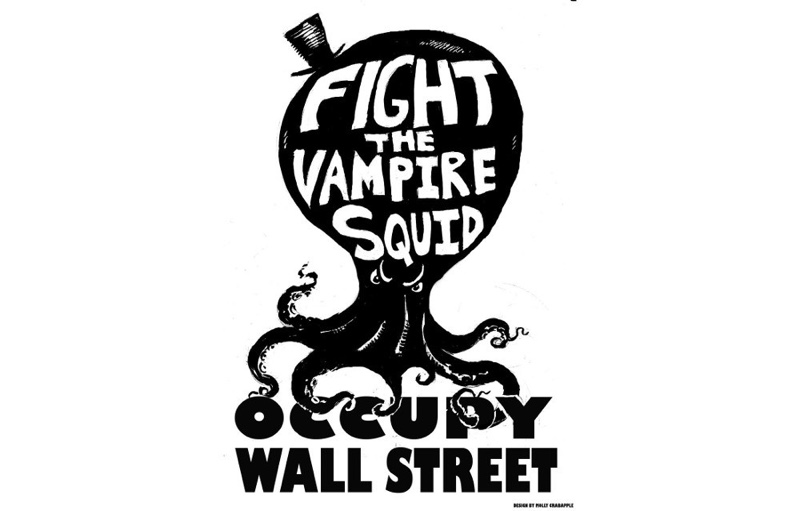 No one at Goldman Sachs will go to jail despite the company's world-destroying, multi-billion-dollar frauds that culminated in its unloading billions' worth of worthless mortgage-backed securities on its customers just before the crash.

Goldman's settlement requires it to admit that it knowingly committed these frauds for years on end.

Again, no one will go to jail.

The company will pay $5B in fines.

The deal was negotiated through the Residential Mortgage-Backed Securities Working Group, a joint state and federal working group formed in 2012 to share resources and continue investigating wrongdoing in the mortgage-backed securities market prior to the financial crisis.

New York Attorney General Eric Schneiderman, who serves on the working group, says the funds obtained by the settlement will go toward helping residents keep their homes and rebuild their communities.

“This settlement, like those before it, ensures that these critical programs—such as mortgage assistance, principal forgiveness, and code enforcement—will continue to get funded well into the future, and will be paid for by the institutions responsible for the financial crisis,” Schneiderman says in a statement.